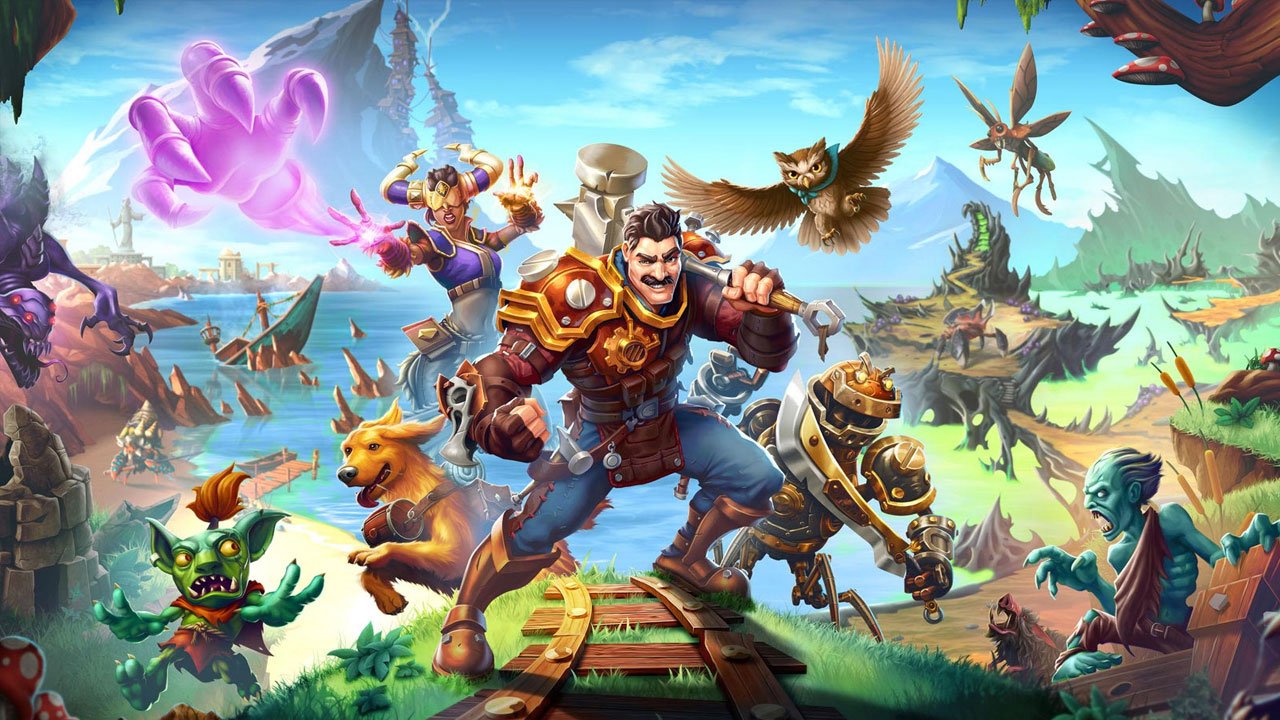 The multi-billion dollar US-based Zynga Inc., best known for its social Facebook game Farmville, has just purchased Echtra Games, the developer of Torchlight III. According to the Businesswire, the primary purpose of the acquisition is to develop “a new, yet to be announced role-playing game (RPG) for cross-platform play, in partnership with Zynga’s NaturalMotion studio.”

Founded in 2016 by Diablo co-creator and Runic Games co-founder Max Schaefer, Echtra Games was formed by Schaefer as a developer under Chinese-owned Perfect World Entertainment in order to obtain the rights to and continue the legacy of the Torchlight franchise, which then belonged to the now-defunct Runic Games (of which Perfect World was an investor). Announced in 2018 as Torchlight Frontiers, the game that Schaefer and his studio would ultimately produce would become Torchlight III, which launched in 2020 on all major platforms to fair reviews.

Frank Gibeau, Zynga’s Chief Executive Officer, showered praise on its new studio addition as it made the announcement. “Max and his team at Echtra Games are responsible for some of the most legendary game properties ever created, and they are experts in the action RPG genre and cross-platform development. I’m excited to welcome the Echtra Games team into the Zynga family,” Gibeau emphasized. “This acquisition will be instrumental in growing our iconic licenses and brands from mobile to PCs and consoles, while helping to further expand Zynga’s total addressable market.”

Likewise, Schaefer unsurprisingly had nothing but good things to say regarding the acquisition. “Echtra Games is delighted to be joining the Zynga family,” said Schaefer. “We share Zynga’s vision that cross-platform play is an essential part of the future of RPGs and interactive entertainment and are eager to apply our vast experience and talents to this effort.”

While it is rather easy to be skeptical of any acquisition involving Zynga (which for this writer conjures up many a past Facebook controversy because of the Farmville connection as well as that one time Zynga briefly made outgoing Xbox boss Don Mattrick its CEO following the disastrous Xbox One launch), it cannot be said that Echtra lacks the pedigree. In addition to Runic Games, Max Schaefer and his leadership teams co-founded Flagship Studios and Blizzard North, the latter which gave us the aforementioned Diablo, and collectively they have shared decades of experience working on games like Diablo II, the Torchlight franchise, and The Sims 4. Also encouraging is the strong emphasis from both sides of the deal on the importance of cross-platform play, suggesting that whatever project Echtra Games and NaturalMotion will be working together on, it won’t be a small game targeting just mobile devices or fickle social media platforms.

And while Zynga may have none of the things Echtra Games does, they definitely have the money.