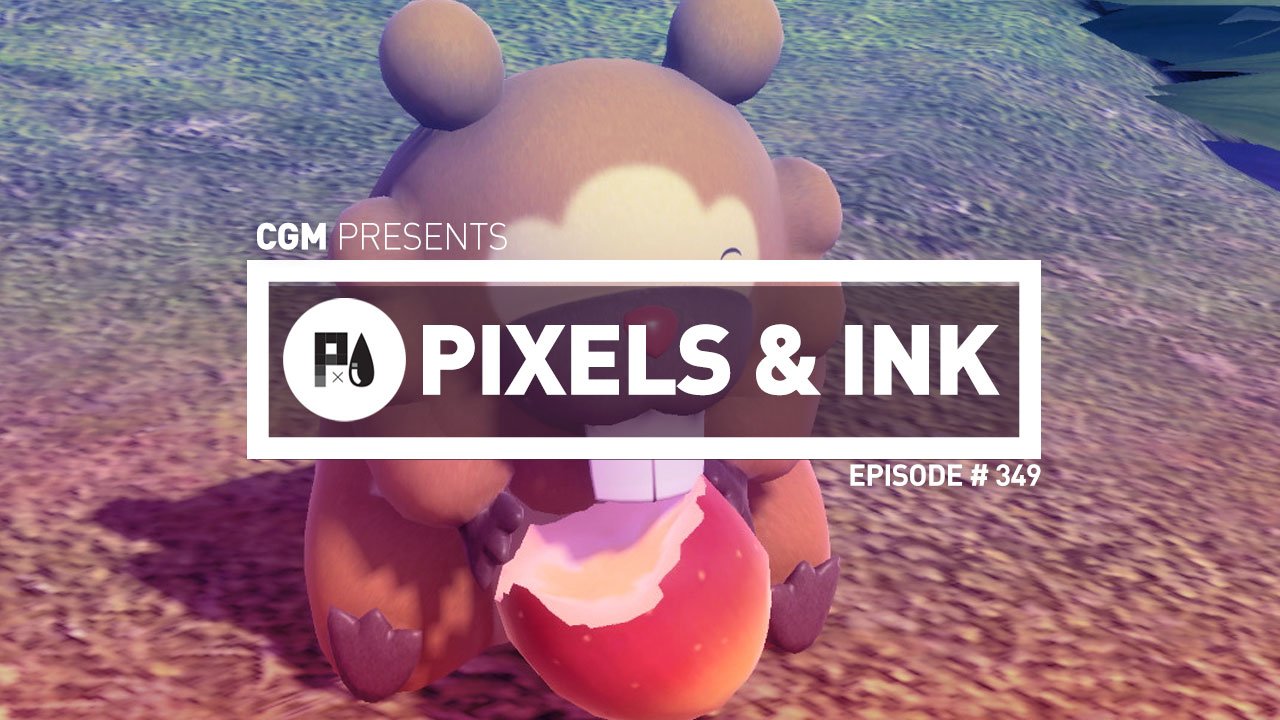 In this week’s Pixels & Ink Podcast: It’s technical difficulties galore—from crashing systems to weird audio glitches! In spite of this, Jordan sits down with Chris, Alex and Dayna as they discuss one of the more interesting elements from the Epic v. Apple lawsuit.

Apparently Sony requires compensation for cross-play if playtime and microtransaction spending get “out of sync.” The gang discusses Sony’s overall bad attitude towards cross-play and digital rights management in general, and the potential ramifications of the Epic v. Apple lawsuit—no matter who wins, we lose.

Afterwards, Jordan, Alex, Chris, and Dayna talk about Nintendo’s surprise announcement of Game Builder Garage—a seemingly full game evolution on the Nintendo Labo Garage, where players are encouraged to learn basic coding and make their own games. They discuss the games potential appeal, and possible staying power, given the untimely fate of the Nintendo Labo.

To cap off the news, the gang discusses Marvel’s release slate of upcoming movies, but their focus is on Black Panther: Wakanda Forever—what it could be about, and how it could continue without Chadwick Boseman.

To end the Podcast, Jordan, Alex, and Chris talk about New Pokemon Snap—what they like, and how it’s different from the original Pokemon Snap. Jordan has some thoughts about gamer expectations and gamer entitlement when going into a game like New Pokemon Snap.