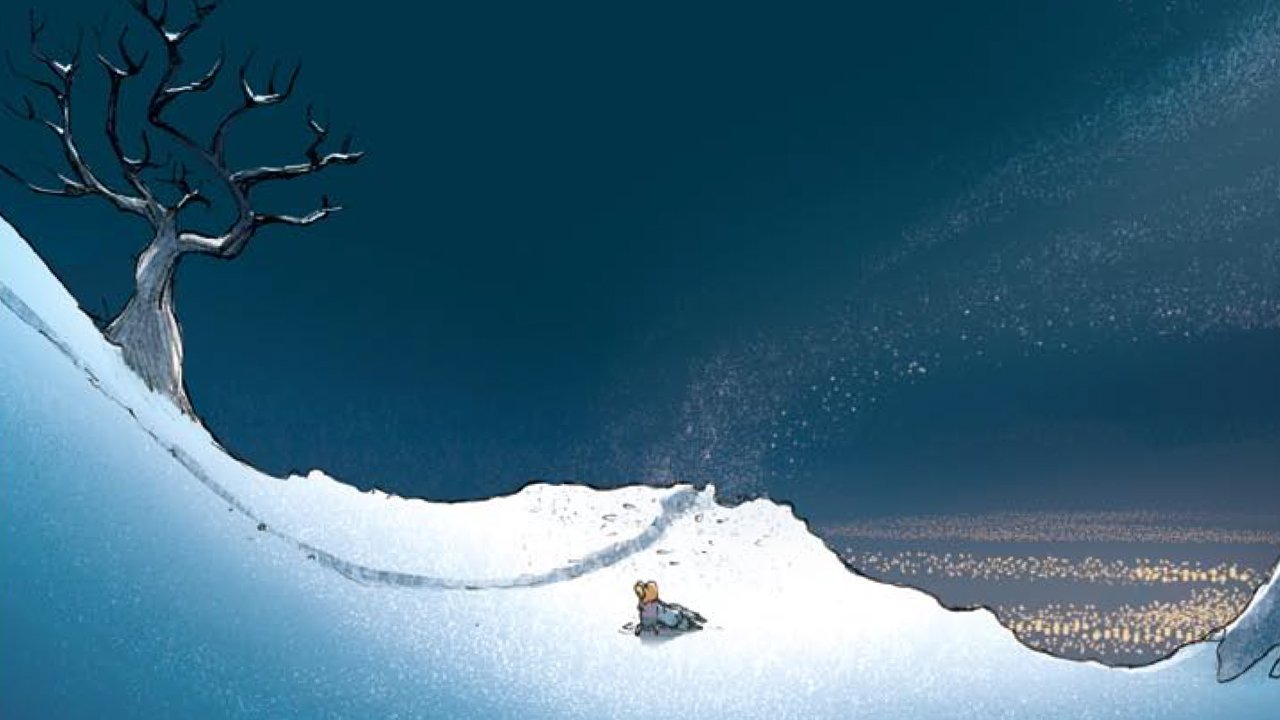 The award-winning Amulet series, written and drawn by Kazu Kibuishi, begins when Emily, her brother Navin, and her mother are transported to an alternate reality from their ancestral home. In this alternate world, Alledia, Emily discovers she is destined to possess a powerful stone that will guide her and give her powers to navigate through her new environment.

As with all of Kazu Kibuishi’s work, Amulet is beautifully drawn. Drawn with thin lines and filled in with soft, dreamlike tones, every page of Amulet looks like a painting.

Similar to other graphic novels targeted to younger audiences, Amulet does not shy away from difficult topics like those of loss and the necessity of growing up. Within the first five pages, Emily loses her father in a car accident, watching with her mother as her father plummets to his death over the edge of a cliff. The introduction is heart wrenching.

With this being said, Amulet is properly targeted towards a younger audience. As with all other fantasy books, reading Amulet requires a suspension of disbelief in order to enter Alledia with Emily and Navin. Within Alledia, painting-like realism is combined with cartoony characters like Miskit the pink rabbit and Morrie the robot – cute figures that may appeal more to children than adults. As a result of placing these fantastical characters before the backdrop of a real, breathing world, a vivid imagination is first required to become immersed in the story.

The Amulet series is beautiful. Kibuishi’s artwork is amazing and Alledia gets progressively more interesting as one gets further into the series. You must first make that initial leap into the world, and the story will take you along with it as Emily and Navin navigate their new surroundings.

Final Thoughts
Similar to other graphic novels targeted to younger audiences, Amulet Book 1: The Stonekeeper does not shy away from difficult topics like those of loss and the necessity of growing up.
More From CGMagazine 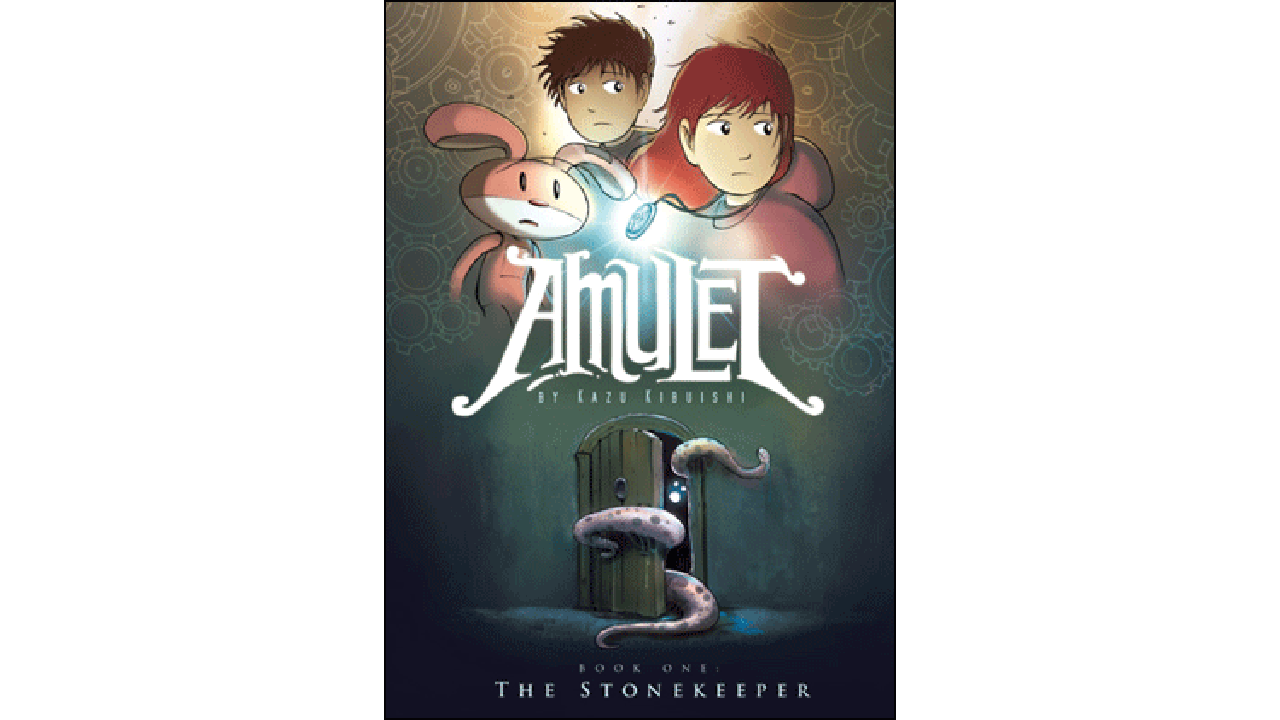