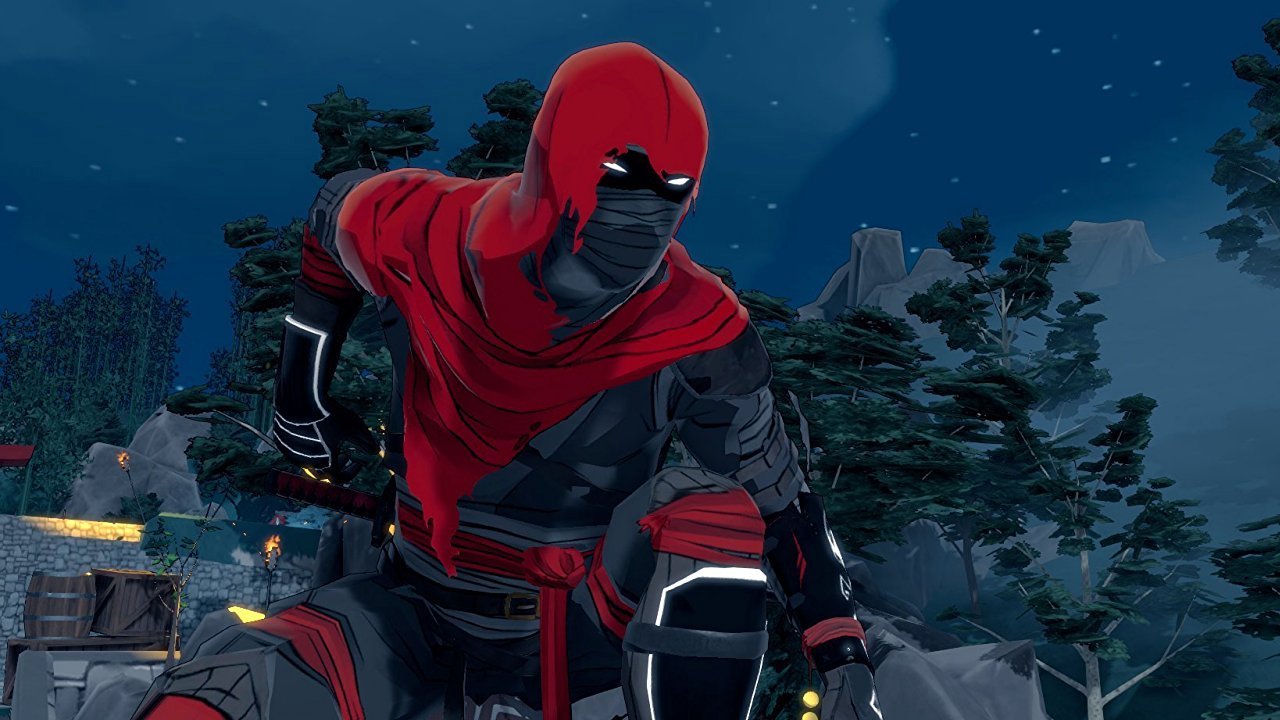 As CGM’s resident self-trained Ninja, I feel it is my duty to keep an eye on Ninja related games in order to make sure they’re not giving away too many of our secrets. Aragami caught my eye a few months ago with its resemblance to From Software’s classic Tenchu series, but I was concerned about its portrayal of Ninja Shadow Magic. Let me set the record straight: Ninjas can only manipulate shadows as a trick to the eyes. We can, in no way, teleport through them, become invisible in them, or drag you through them to a meaningless oblivion.

Aragami tells the story of Yamiko, a captive of the Kaiho army—a despotic regime who control the power of light—who summons the vengeful spirit of a fallen warrior, also known as an Aragami, to take revenge on the army for murdering her family and taking her into captivity. However, the plot thickens as the Aragami starts having visions of his past, and finding out who you are becomes as important as finding Yamiko.

Gameplay wears its Tenchu inspiration on its sleeve in Aragami. While the game takes a linear level structure, levels themselves are fairly open, emphasizing methodical, stealth gameplay. While your first instinct may be to sneak through, killing every guard you see, there are bonuses for not being seen and not killing any guards, which varies the strategic element further allowing for multiple play styles. But be warned, there isn’t a ton of room for error as the Kaiho have light-infused blades that not only hit you from a distance, but also kill you in one shot.

The main mechanic is the Aragami’s ability to travel between shadows (which I remind you, normal Ninjas totally can’t do), which is actually an interesting mechanic, keeping the pace pretty quick in heavily guarded areas. It gets more interesting when you gain the ability to create shadows, allowing you to teleport to areas not concealed in shadow.

Being a creature of darkness, the Aragami must keep to the shadows not only for stealth, but to recharge his shadow magic. It’s an interesting system, albeit a little rough around the edges. Aragami’s basic movement is slow and clunky; and his sprint is barely faster than most videogame characters’ average run speed. This is also dampened by the lack of an actual jump function, removing the sense of fluidity you need in a game like this. Getting over short walls or jumping over small gaps does become a bit tedious when you have to methodically aim your cursor to a bit of shadowed ground.

An early cutscene seems to imply that while in the shadows you become completely invisible, however, you quickly learn this is not the case. Despite the misleading mechanic, there is quite a bit of fast-strategy as you quickly teleport to shadows behind patrolling enemies, or guards who may think they spot you. Each level contains a number of skill scrolls you can collect to unlock extra abilities such as temporary invisibility, the ability to mark enemies, or kills that drag enemies into the shadows, leaving behind no trace.

Aragami has a great aesthetic, albeit a bit a bit rough in some spots. The cel-shaded graphics provide a nice comic book style to the whole thing, punctuated by semi-animated, anime-esque cutscenes. The soft colours of Japanese landscapes lit only by the moonlight add a nice contrast to the Aragami’s red cloak.

A few perspective changes and smoother animations could have greatly helped the game. Animations are fairly consistent, although the stealth kills can be a bit clunky at times which also takes away from the aforementioned fluidity. The over-the-shoulder camera is positioned a bit awkwardly, and makes the aiming reticle feel out of centre from certain perspectives, and dropping to a crouch pulls the camera back rather than tightening it to the character, making it appear like you’re still standing. While this may seem like a minor complaint, you can see in games like Tenchu Z, even as recently as Metal Gear Solid V, a low camera on a crouching character helps further create the illusion of creeping around; a fundamental element to a stealth-based game.

Despite a few minor complaints, at its core Aragami is a pretty decent game. It’s a bit rough around the edges, but its heart is definitely in the right place. While it will most likely please stealth fans and Tenchu fans in particular, I don’t think it completely fills the hole a decade has left. As what appears to be Lincework’s first game, it’s a great first attempt and I’m excited to see what else they’re capable of.

Until From makes a proper Tenchu game, Aragami will fill your ninja needs! 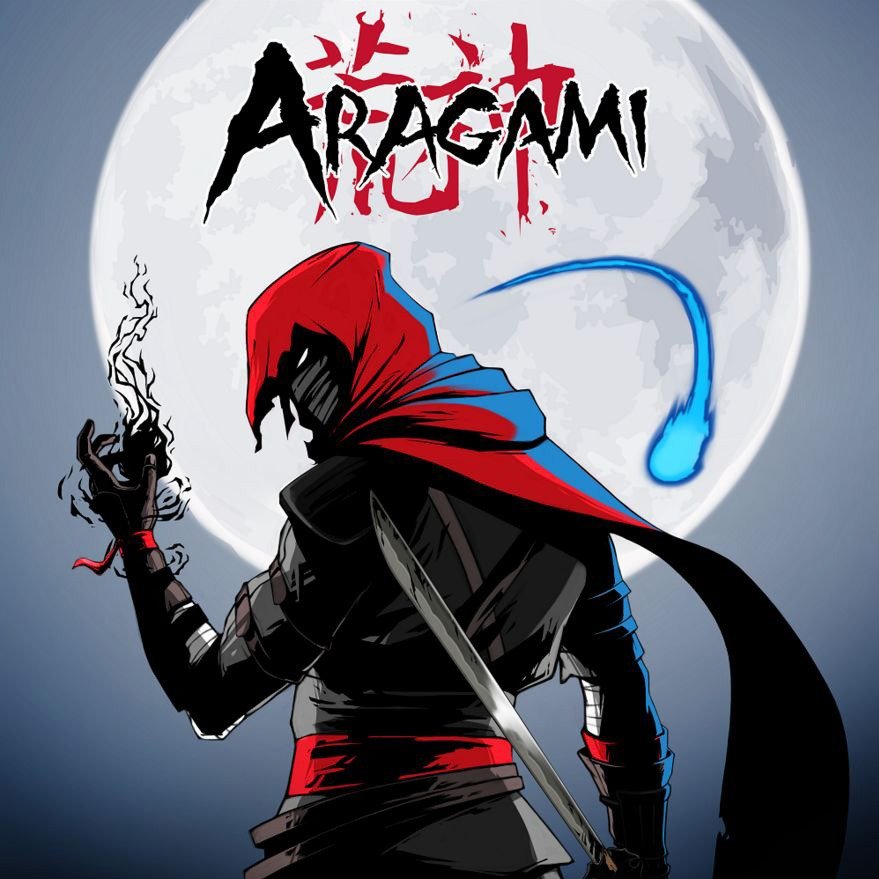