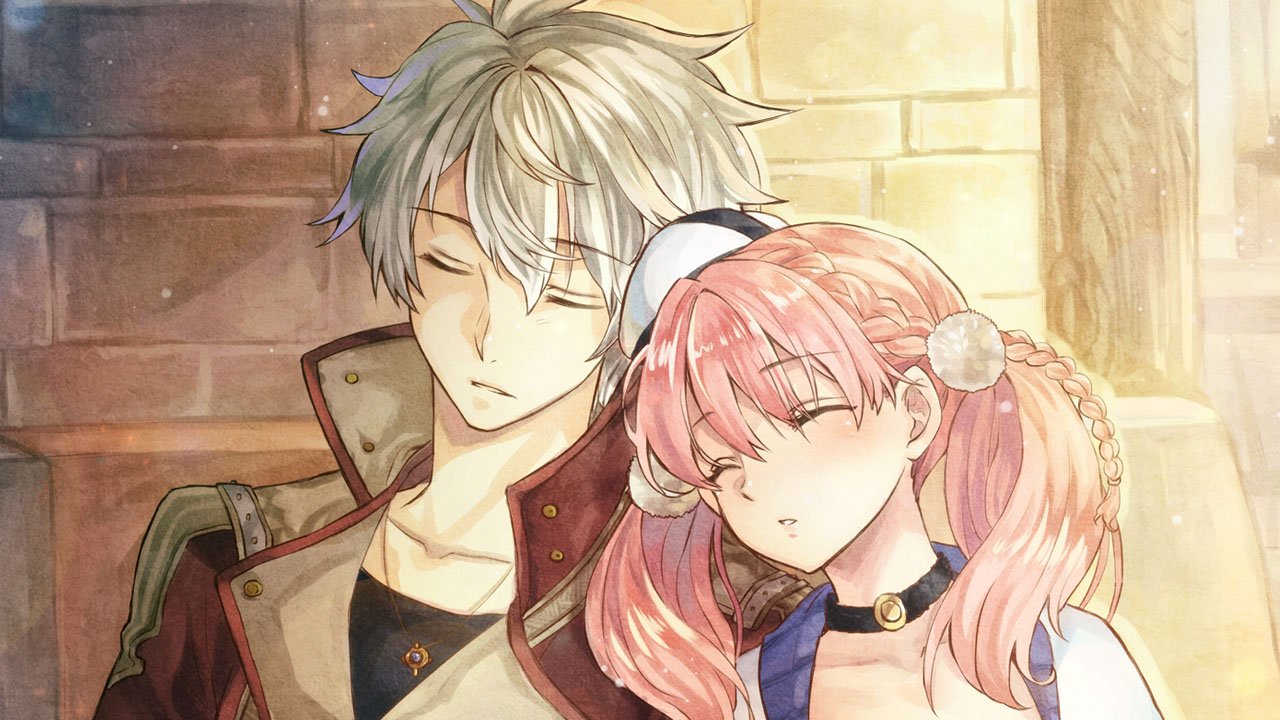 Publisher Koei Tecmo and developer GUST’s latest entry in the Atelier series, Atelier Escha & Logy Plus: Alchemists of the Dusk Sea strangely makes me long for the days when I used to work in a government office, because that is literally what you’ll be doing in this game (though there’s a lot more slaying of monsters, completing important errands, concocting and forging new materials in your workshop, and discovering ancient artifacts than you’d normally expect).

In Dusk Sea, players can choose to play as one of two young alchemists, Escha Malier or Logix “Logy” Fiscario, who are appointed to the City of Colseit’s R&D division to improve conditions within the city and the surrounding area following a cataclysmic event called “The Dusk”. The main story remains the same regardless of whether one picks Escha or Logy, and players will utilize both characters’ skills when working in their shared Atelier, but certain events, dialogues and the ending will differ according to the character chosen.

Deliberately more light-hearted than its predecessor, Atelier Ayesha Plus: The Alchemist of Dusk, Dusk Sea’s gameplay and story are centred strongly around Logy and Escha’s day-to-day duties as alchemists on the local government payroll. Amusingly, while there are certainly adventures to be had and monsters to be fought when the pair and their allies venture out to the surrounding lands on errands, the most constant and fearsome adversary players will be battling against is time itself. You see, each chapter of Dusk Sea takes place during a 121-day work term in the City of Colseit office, three taking place per year, and in each term players are assigned a main mission with several sub-missions that must be completed before the term ends. In addition, there will be several additional requests made to the office by local citizens as well as special assignments and odd-jobs that players can choose to undertake. As long as the main quest is completed before the end of term, players can go about tackling any job in almost any order that they like, except of course when one task is a prerequisite for another. But whether the job is crafting a brand new item in the atelier, gathering a key ingredient from a nearby forest, exploring an ancient ruin, or finding and defeating a new species of creature, all of these tasks take precious time, and before long, players will find themselves having to juggle multiple assignments and make tough decisions about which tasks should be prioritized or abandoned.

To complicate matters further, at the end of each month players are graded on every aspect of their performance, from how many secondary assignments they’ve already completed to how many items they’ve found, created, synthesized and analyzed. A high completion rate means a good grade, and a good grade means a larger monthly stipend. In short, that’s money that can go towards purchasing rare materials and books needed for alchemic study, which in turn will lead to better weapon, armour, and skill upgrades. But these too take precious time to create, so players must decide how to balance necessary research and development against exploration, combat, resource gathering, and mission completion—all gameplay elements that in most other RPGs normally serve only to complement each other (and not compete for the player’s attention). And just like in real life, if players let their final assignment for the term slip into the next, they’ll end that term in “overtime”, which means they’ll start the new term at a deficit of however many days they pushed the previous one back. Will that cause problems? You betcha! But if you’re a gamer that appreciates the challenges of demanding work, deadlines, and keeping multiple balls in the air, Dusk Sea will quickly become your jam.

The game balances the virtual job stress by keeping the story on a relatively even keel with very few dramatic peaks and valleys, a cast of likable, uncomplicated characters, and a tone which never strays too far into the dark. Gamers new to the Atelier franchise might find the game world itself somewhat claustrophobic, as both the City of Colseit and the explorable world around it confines the player to small, connected areas, but since the majority of the game is meant to be spent in combat with monsters, interacting with other characters, or working studiously in the atelier, players will soon come to appreciate this simplicity. Conversely, the alchemy mechanics in Dusk Sea are extremely dense and players will be subjected to many a tutorial before they can fully appreciate the magnitude of what they can create and how granular they can be when infusing their creations with magical properties. OCD min-maxers rejoice!   Striking a perfect middle-ground is the combat. It’s a bit of a slow burn at the beginning but it truly becomes enjoyable once players have a full party of six plus others in reserve, as its front-line/rear-line system allows for all sorts of interesting teamwork, such as having a character jump in from the rear line to absorb an attack in place of another party member, or daisy-chaining normal and special combo attacks from multiple characters on a powerful enemy.

It’s no secret that the PS Vita is starved for substantial quality games right now, especially JRPGs, so this enhanced port of the PS3 version of Dusk Sea could not come at a better time. Its structured nature and digestible missions make it perfect for playing for short periods on the go, but its deep alchemy mechanics will keep players engrossed for hours when playing at home. If you’re looking for a little bit more 9-5 in your RPG, there’s no reason to not pick this up. Just don’t forget to show up at your real-life job now and again.

Its structured nature and digestible missions make it perfect for playing for short periods on the go, but its deep alchemy mechanics will keep players engrossed for hours when playing at home.