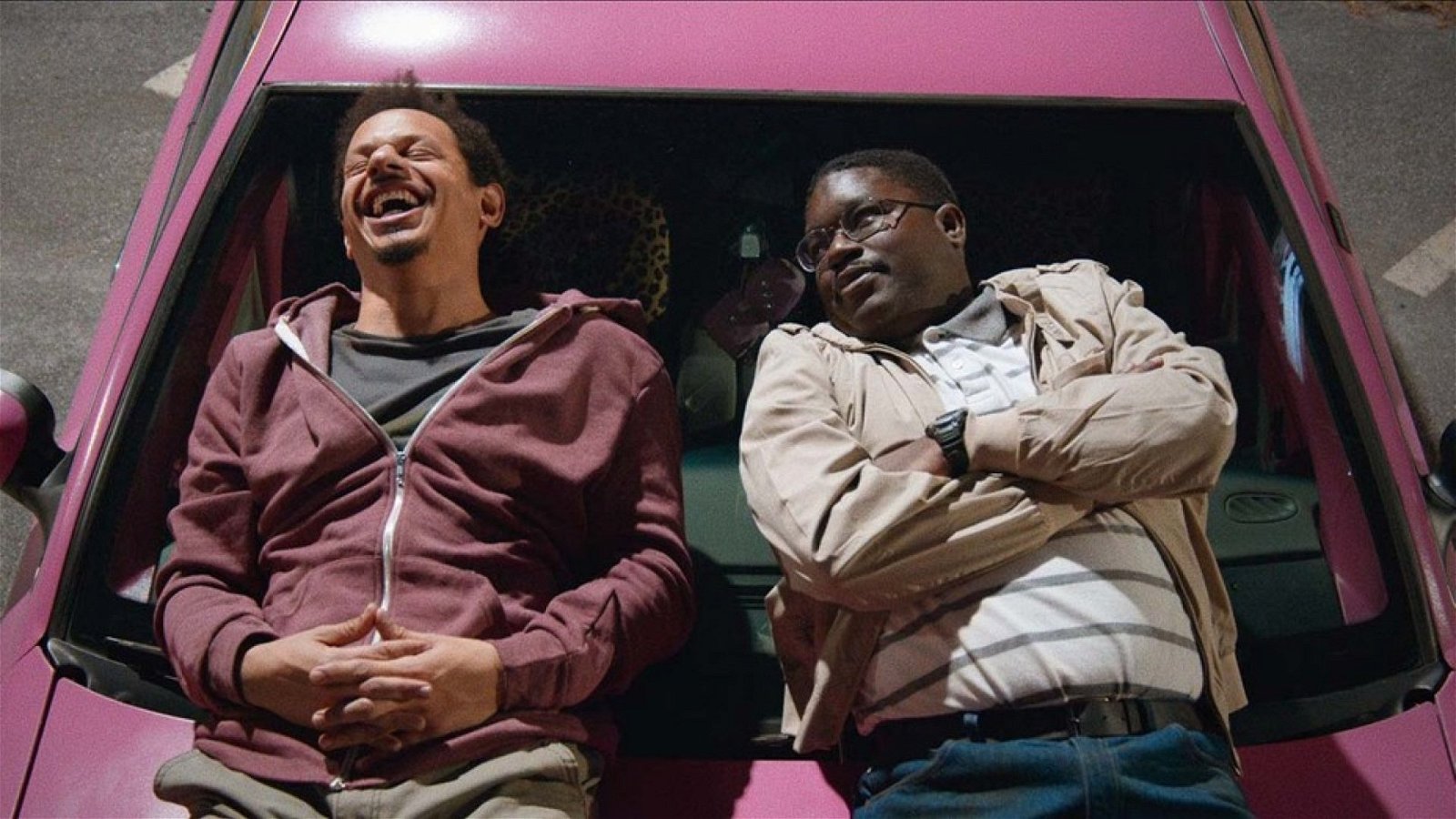 Eric Andre has had a meteoric rise to fame in the past few years. Sure, the Eric Andrew show has been around for nearly a decade, but his work in feature films only started recently in earnest, even working his way up to a Lion King voice and a main cast member on a Netflix cartoon. We’re at the point where he can headline his own movies now. And while Bad Trip squanders some of its potential, I’ll be waiting in line for his next effort.

Bad Trip is a hard sell for a lot of folks because of the angle it takes. It’s half-fake, half-reality prank show. Think Borat or Bad Grandpa, and you’ve got a vague idea of what to expect. It’s a loosely scripted story with pranks and all the release forms you can shake a stick at mixed in. Andre’s character (who is basically just an extension of himself) meets his lifelong crush, and wants to follow her to New York City from Florida. Throw in Lil Rel Howery as his friend, and Tiffany Haddish as Howery’s jail-escaped sister, and you have some semblance of a plot.

I’ll say this: unlike a few other movies in the subgenre, the narrative is at least coherent. Andre needs to get from point A to point B, and antics happen along the way. Tiffany Haddish, who is seeking revenge for having her car stolen by the aforementioned duo, is basically acting out her scenes in a different movie; but she’s one of the brighter comedic elements of the film.

Bad Trip is a seesaw of a comedy. Some jokes (both scripted and non-scripted) land, and some don’t. Andre’s energy is infectious, but just like the character in his show, it can be a little much and draw you out of the scene. A few bits are comedic gold, like the “musical in real life” scene, where Andre sings a love song much to the chagrin of bystanders. Others are extremely uncomfortable, and not in a way that’s funny in the slightest, to the point of cringe.

But once those bits are over, Bad Trip typically gets back on track, and the smooth runtime ensures that there isn’t too much leftover chaff that the team felt the need to keep in the final cut. A lighthearted set of bloopers also add to the allure of the “hidden camera” setup. After the credits rolled I said to myself “I bet Jeff Tremaine was involved in this,” and it turns out, I was right! Although he wasn’t in the director’s chair this time around his signature uneven stamp was all over Bad Trip. It’s an easy watch and a tough watch all wrapped into one. Netflix is probably the perfect place for it.

Some of the jokes don’t land in Bad Trip and a few scenes go on for far too long, but the core trio sells this Jackass-esque premise well enough. 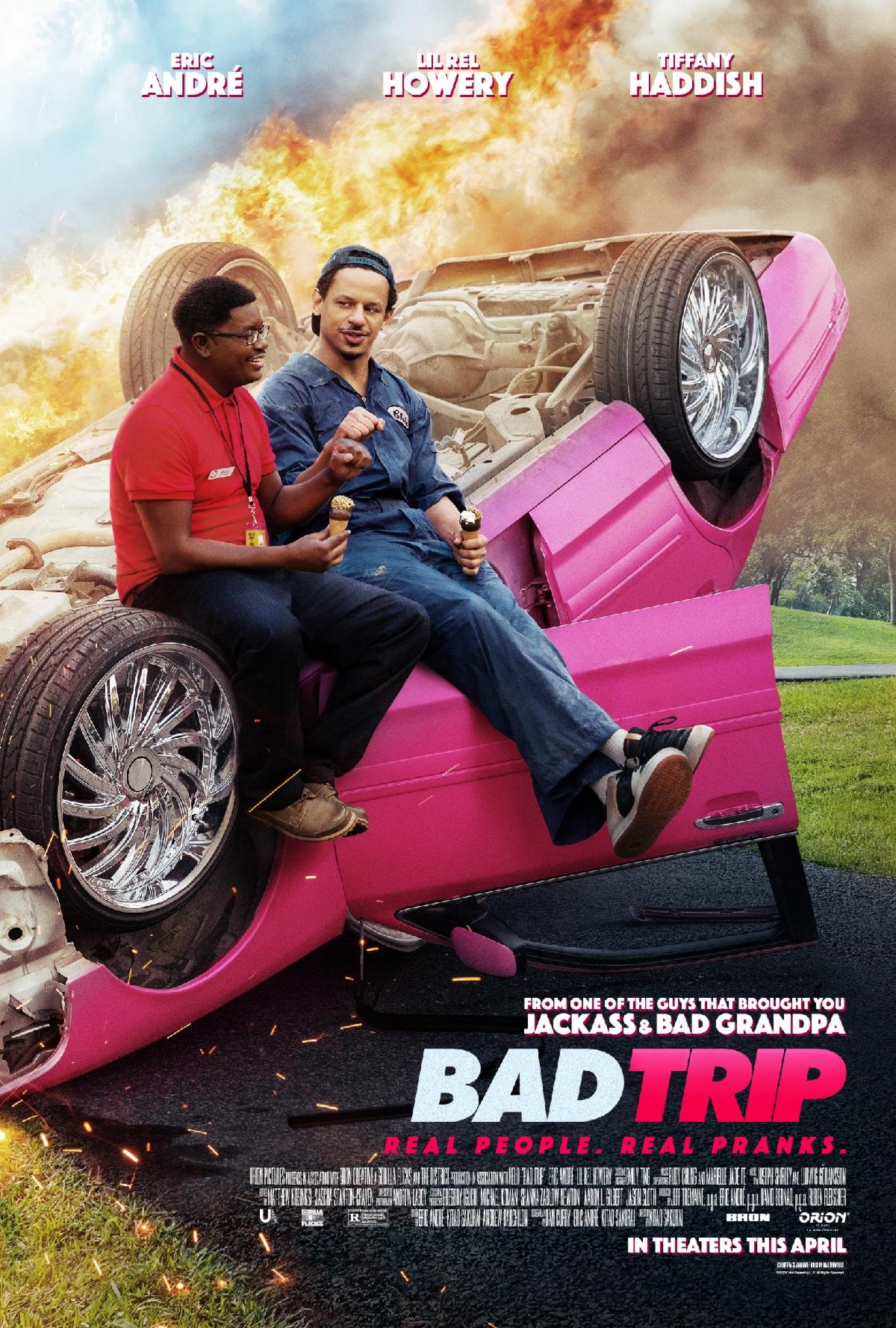