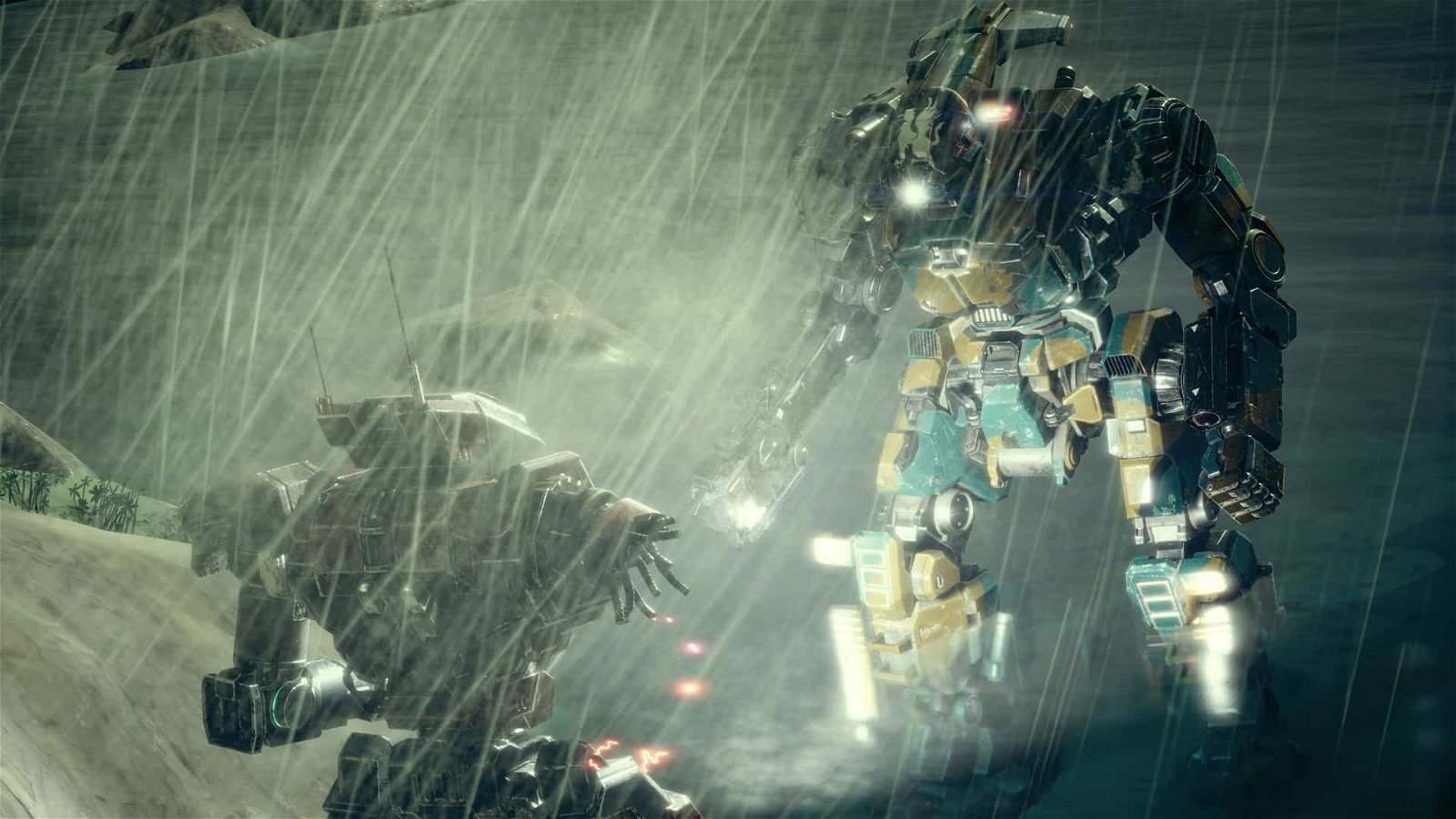 Battletech is a franchise that seems to haunt me. I played Mechwarrior way back in the day, but honestly never really understood the minutia and nuance of the thing in my youthful arrogance.

I love board games and tabletop but have yet to make a commitment to any plastic robot miniatures or terrain pieces. Most of all, I love the idea of big, bulky robots fighting it out as pawns for the machinations of feudal powers in deep space. In other words, I should probably take the plunge on a lance of mechs, but I’ll deal with that another time. In the meantime, Harebrained Schemes launched the Flashpoint expansion to their digital form of the much-lauded robot punching simulator, and it’s got me pretty happy.

Now, you can be forgiven if you missed the initial release of Battletech earlier this year, there’s been a lot going on in the world, some good games, holidays, it’s crazy out there. Regardless, Battletech is around with some of that sweet robot fighting medicine broken up by the day to day bureaucracy and adventure of running a struggling mercenary company in the wrong side of space, up to their ears in loans.

The Flashpoint expansion itself is the first of three planned bits of additional content. We get Flashpoint now, Urban Warfare a bit down the line, and a third, unnamed chunk in the far flung future. Harebrained Schemes seems committed to continued support for its games, pushing out a huge patch along with Flashpoint that made several balance tweaks, reworking a couple talent trees for Mechwarriors, and implementing an endless career mode where you can run your mercs into the ground, free from the fate of the Arrano family and their power struggles.

So, what Flashpoint actually brings to the table doesn’t sound like much on paper. There are a few new mechs, one with a big axe (Always a plus in my opinion), a new tropical map type, a black market filled with all sorts of rare doodads and requiring a membership to access, a new mission type, which is great because there were only 3 before, and the ability to ally with factions which will probably make you more enemies than friends. The big kicker, however the titular flashpoint missions. These are small stories, usually containing a few actual deployments, some critical decisions for you to bend your head around, and some lovely rewards. The flashpoints are typically pretty interesting, breaking up your normal humdrum giant robot mercenary activities.

Like I said, these seemingly small additions don’t sound like much, but what they do do is really beef up the end-game and compliments the new career mode. On the other side of the coin, if you’re a big masochist like me, it sounds like an excuse to play through the story again and see what wild adventures you can get up to out in the periphery in your shiny new Cyclopes mech.

Speaking of which, the new mechs don’t really feel all that different than what was already there. Having a guy with an axe is all well and good, but it doesn’t really change anything up from a practical level. These newcomers feel like they’re here for fans of the tabletop game, so that they might finally be able to play with their favourite hunks of bipedal steel, but I can’t really see that as a bad thing. Battletech as a tabletop entity has existed since the mid 80’s, and I can only imagine veterans would be a bit miffed by some shiny new video game that couldn’t tell a Sidewinder from a Storm Hawk.

Sadly, Battletech is not perfect and Flashpoint adds too but doesn’t really fix much. The load times are still terrible and everything always feels pretty clunky and unstable. Maybe it’s a thematic choice to reflect the nature of the massive lumbering war machines, or maybe it’s an excuse to go make a sandwich. Either way, I end up bumming around the ship and dreading the start of a new mission. Additionally, I feel like a more comprehensive tutorial might be a nice addition at some point, to help onboard new faces already terrified by all this steel and lasers.

Battletech Flashpoint isn’t really a must own expansion, but it is certainly worth it for players looking for more. 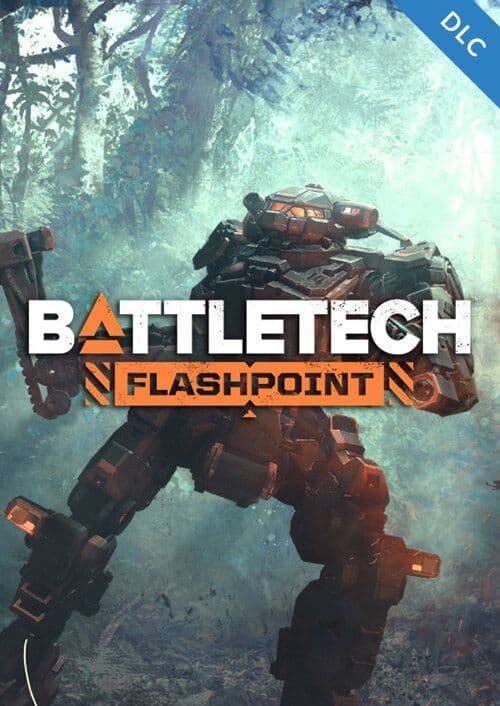