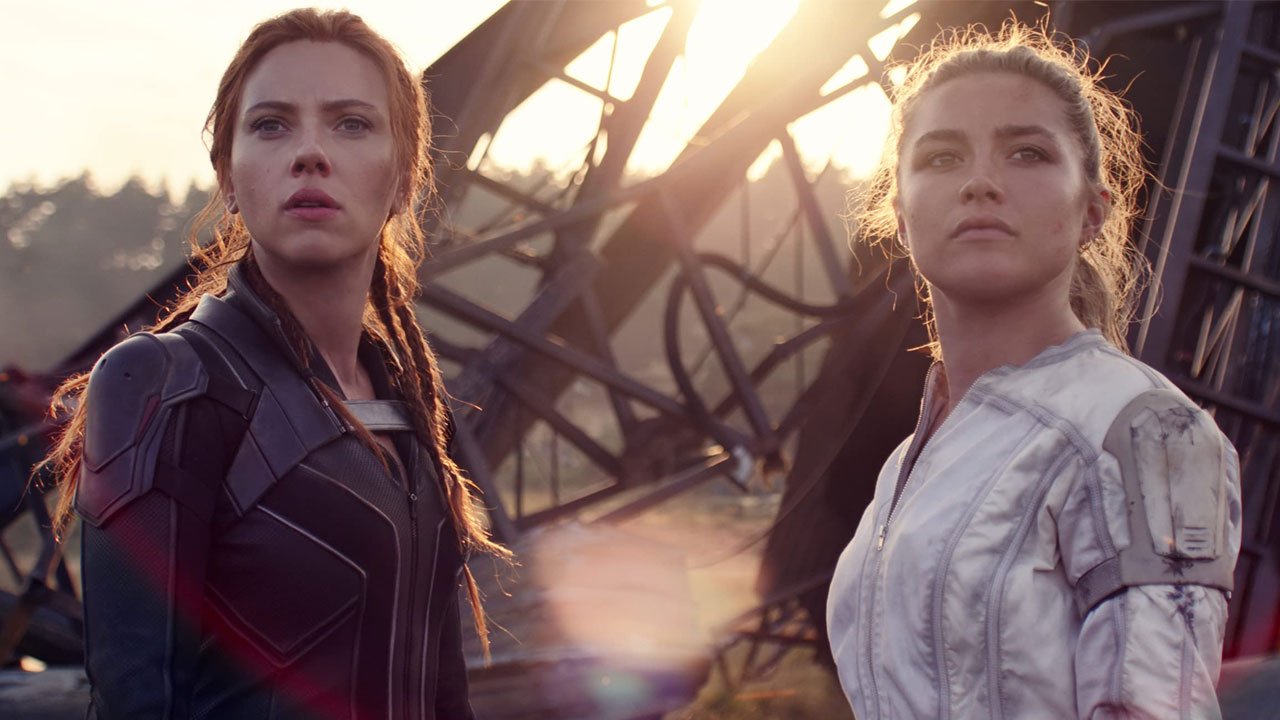 Marvel is in a very unenviable position with Black Widow. Not only does it take place at a rather awkward time in the canon, it’s also been unfortunately delayed to the point where we’re fully in the next phase of their plan. While timing doesn’t help, this was never going to really deliver even in the best of circumstances surrounding its release.

Black Widow is a strangely uneven film, rife with hasty editing, amid some very fun family spy antics that frankly aren’t focused on enough. My main issue is that there was a phenomenal personal story buried in there, but it was somewhat killed by the script and adherence to keeping time with the overall MCU storyline.

Everyone in the “core four” of Natasha’s family is fantastic. I mean, Johansson, Pugh, Harbour, and Weisz are all forces to be reckoned with individually, and they clearly have chemistry together. It’s a shame then that they’re split up so often, and so much of the focus is put on other characters that are completely lackluster.

Ray Winstone, one of the most inconsistent character actors I’ve seen in my lifetime, is hamming it up here as much as he did in Crystal Skull, to the detriment of everyone around him. His character is ultimately pointless and has zero bite or gravitas, bringing the “MCU has a villain problem” argument to its head. Although I won’t spoil anything here, I’ll also just say that Taskmaster was completely wasted.

It comes with the job, though. Black Widow, an extremely late starring role for Johansson I might add, was always going to be a side story. It had to adhere to the rigorous rules of the MCU by design, and we know exactly what the character goes on to do. But I also can’t help but point out the potential it had with the family dynamic. It was right there! It’s so fun!

When everyone is together, it’s pretty great. You can tell Pugh and Johansson are having a ton of fun, and by the time the other two family members enter the mix there’s a moment where you can see what could have been. But then it has to be Marvel shooty-slashy-bad-guy-time (with extremely generic cinematography and editing to boot). That’s basically all there is to it, because the script aims very low by design. The phrase “Marvel movie” has become sterling in its reputation, but this one will likely go down as one of the lower echelon MCU projects. There’s a lot of popcorn fun and laughs to be had in Black Widow, but ultimately it just serves as a springboard for Florence Pugh’s future in the MCU. Based on her work in this film, I’m beyond excited for that. 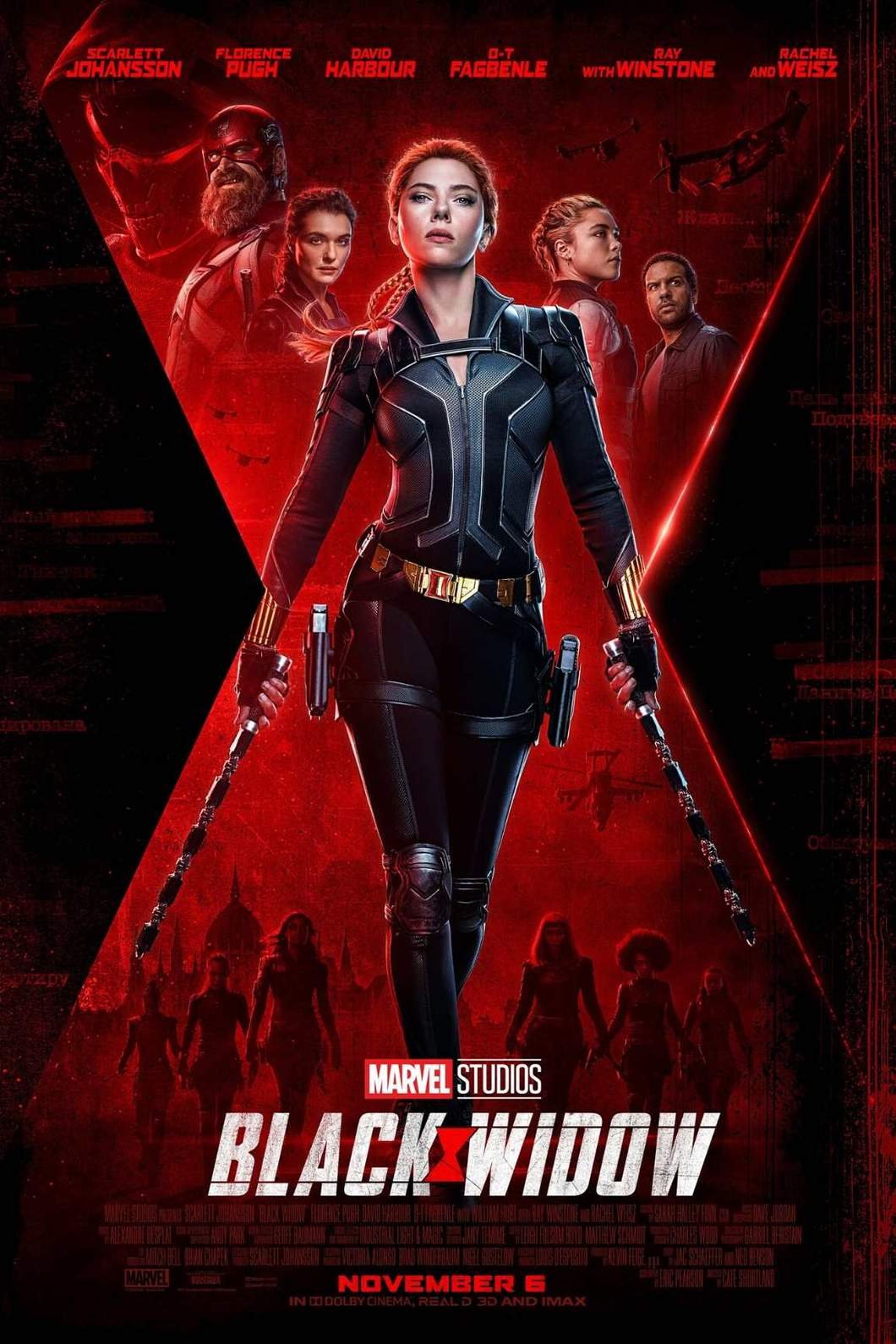