Child of Light (Xbox One) Review 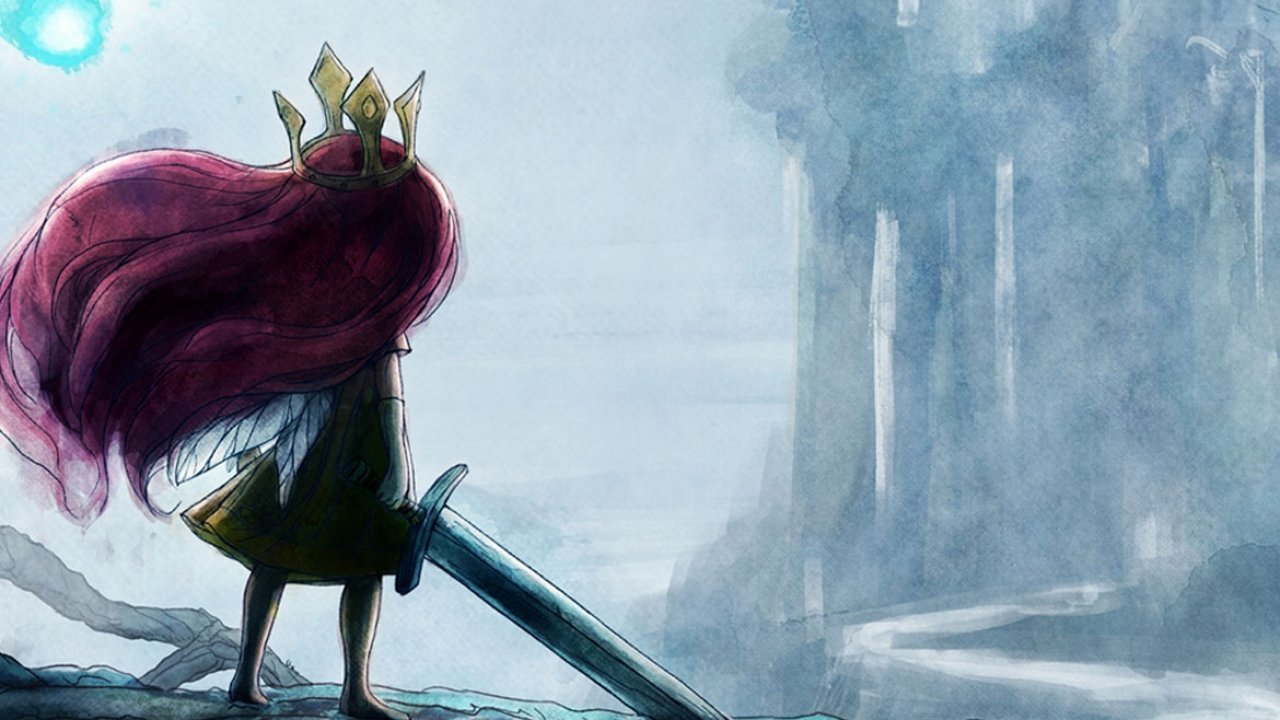 I’ve actually very little idea of how to begin this review.

Child of Light is one of those games where the less you know about the plot, the more fun it is. It’s a fairly simple narrative – the child of an Austrian duke finds herself in the magical world of Lemuria, seeking a way home – but the story’s told in such a way where you wonder just how much more is hidden in there. The presence of ‘confessions’, collected letters with poems hinting at story elements, only reinforces this point. I’m not inclined to spoil anything, but I will say that while you can easily anticipate some of the twists, it’s still a fun ride and hits the right buttons on the way.

That previous statement goes for the whole game. There’s some elements here that filled me with worry when I sat down to play this; the turn-based combat system reminiscent to Final Fantasy, leaping around in the side-scrolling platforming sections only to receive the ability of unrestricted flight very early in the game, elements of length. The latter surprised me greatly, as did this entire game – it’s actually quite good and manages to use its elements well.

Combat is actually quite engaging, thanks to careful and intelligent application of game elements. While turn-based, players can influence combat via a real-time sprite, Igniculus, whom you can move with the right control stick and use to delay enemy turns by blinding them or heal the party. His aid is critical in managing combat as the game progresses, as being able to slow your enemy’s ability to survive hard-hitting enemies. Timing attacks to interrupt foes during their cast duration, and avoiding being hit during your own, requires a degree of pre-planning. The Defend skill is actually useful in this regard, as well, aiding you in guarding your next attack from interception. That you only have two party members at any given time isn’t much of a limitation, as you can switch out any party member on their turn. Creative switching to manage buff magic and damage dealers can extend your life in a battle. Add in a comprehensive skill tree that adds some customization, and you’ve got a pretty great degree of options in combat. JRPG veterans will see a lot of Chrono Trigger and Grandia II influences in this battle system, which is no surprise, since Grandia II is one of the lead designer’s favorite JRPGs.

That said, the difficulty isn’t particularly high. I never used a single healing item until the last section of the game and the last boss, and I never once got a game over. It’s common to hoard healing items in RPGs (the game gives you quite a few potions and upgrade gems if you’re willing to look around the free-roaming stages), and the wishes your little wisp can absorb in battle and in the world allow you to heal up. That I needed the items in the final boss battle was a welcome indicator of its relative challenge, and the game does have enemies and bosses that can harm you and threaten game-over if you don’t pay attention to their moves and behaviour. I fought almost every battle in the game, except for a few in the last areas, and never once felt overpowered.

The Most Obvious for Last

I’ve avoided talking about the graphics until now, because they’re the most apparent part of the game from the screenshots included with this review. Referring to them repeatedly would detract from its other merits. Art design, like writing, can augment gameplay, and Child of Light’s mechanical systems stand on their own. That said, the art direction is spectacular, with a wonderful pop-up-book motif to everything and exceptionally bright colours all around. The lighting is especially well-realized, with dark areas putting Aurora in silhouette, and providing another use for Igniculus. The watercolour-palette is always distinct.

The music deserves a mention for its swelling chorus in boss battles, and idyllic tunes in the pastoral scenes as you fly on through on your quest. I found myself humming along to it in the office as we played. There’s no voice acting beyond the narration, which is fairly sparing, and I wasn’t entirely fond of the narrator, though it gave emphasis to the idea that this is a story being told. Character portraits and dialogue display personality and emotion well enough that it’s not necessary, and I never felt cheapened by it.

I played this game for 12 hours to completion, and walked away from it feeling like I’d spent the time well. Given my own marathon play-style, that I avoided boredom for the vast majority of that time is a testament to the thought and care its team put into it.  The beautiful, endearing artwork, and thoughtful exploration and combat system made this a great experience overall. I don’t know if it could have been any longer and retained its charm, but it didn’t outstay its welcome and I recommend it heartily.

To read Alex’s full review of Child of Light, check out the May issue of CGMagazine.

Child of Light is one of those games where the less you know about the plot, the more fun it is.