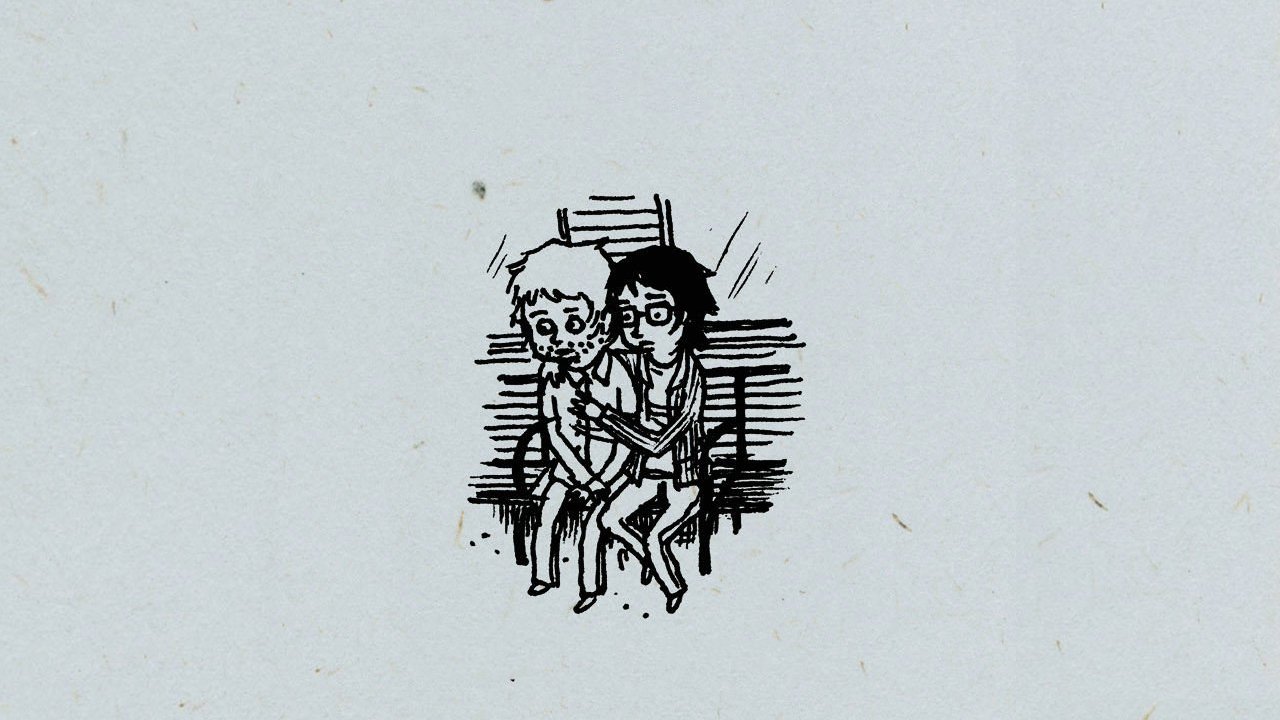 AEIOU: Any Easy Intimacy by Jeffrey Brown presents the final chapter in Brown’s “Girlfriend Trilogy” and continues to explore the subtleties of relationships examined in the trilogy’s two other instalments, Clumsy and Unlikely. This time around, however, Brown claims to concentrate on the differences of knowing and loving someone by recounting his relationship with his ex-girlfriend, Sophia.

As in his previous two instalments, Brown juxtaposes humour and heartache in his short comic sketches. His relationship with Sophia is portrayed from beginning to rocky end through comic vignettes depicting snapshots of moments from the heart-stopping to the mundane. The book begins and ends like most relationships, lulling the reader through a series of lows, highs, and everyday moments moving towards an unresolved ending.

Despite Brown’s focus on relationships and love, AEIOU shares the often untold story of romance. Ultimately AEIOU places to rest the myth that relationships worth writing about are the sweeping stories of fate and fairy tales. Instead Brown’s book shows how relationships more often than not begin with a spark and fade into familiarity. The book ends without a concrete conclusion, and readers are instead left with Brown’s final dedication to Sophia.

The book’s dedicatory ending is at once tender and sad while further reinforcing the fact that the book is both a graphic novel and personal diary. As a result, Brown’s AEIOU toes a fine line between tender and awkward. On the one hand, in telling the tale of average love, the story is easily relatable and shares, with those who are unfamiliar with the matter, the important though less than glamorous truth about the course of relationships.

On the other hand, the book is surprisingly and sometimes uncomfortably private, and some may argue that its lack of definable climax or conclusion leads to an unsatisfactory read. Whether you like it or hate it, AEIOU is honest, identifiable, and an easy and quick read about everyday love.

Ultimately AEIOU: AN EASY INTIMACY places to rest the myth that relationships worth writing about are the sweeping stories of fate and fairy tales. 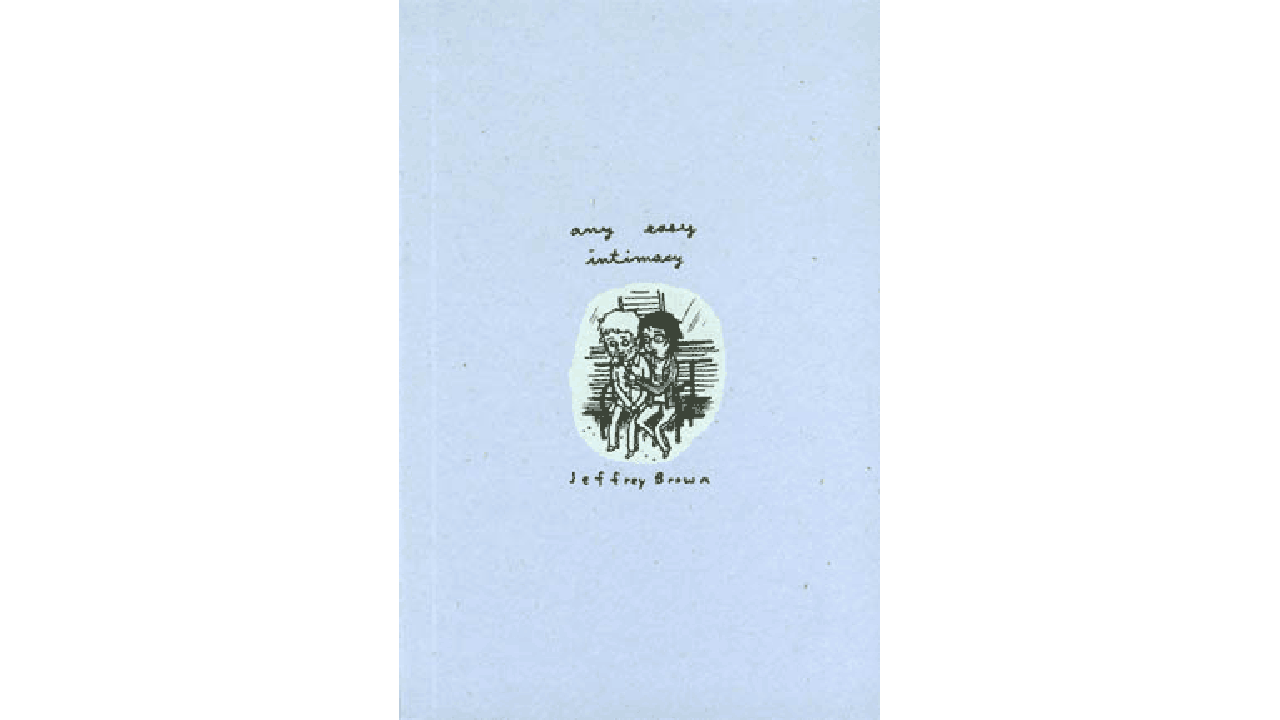