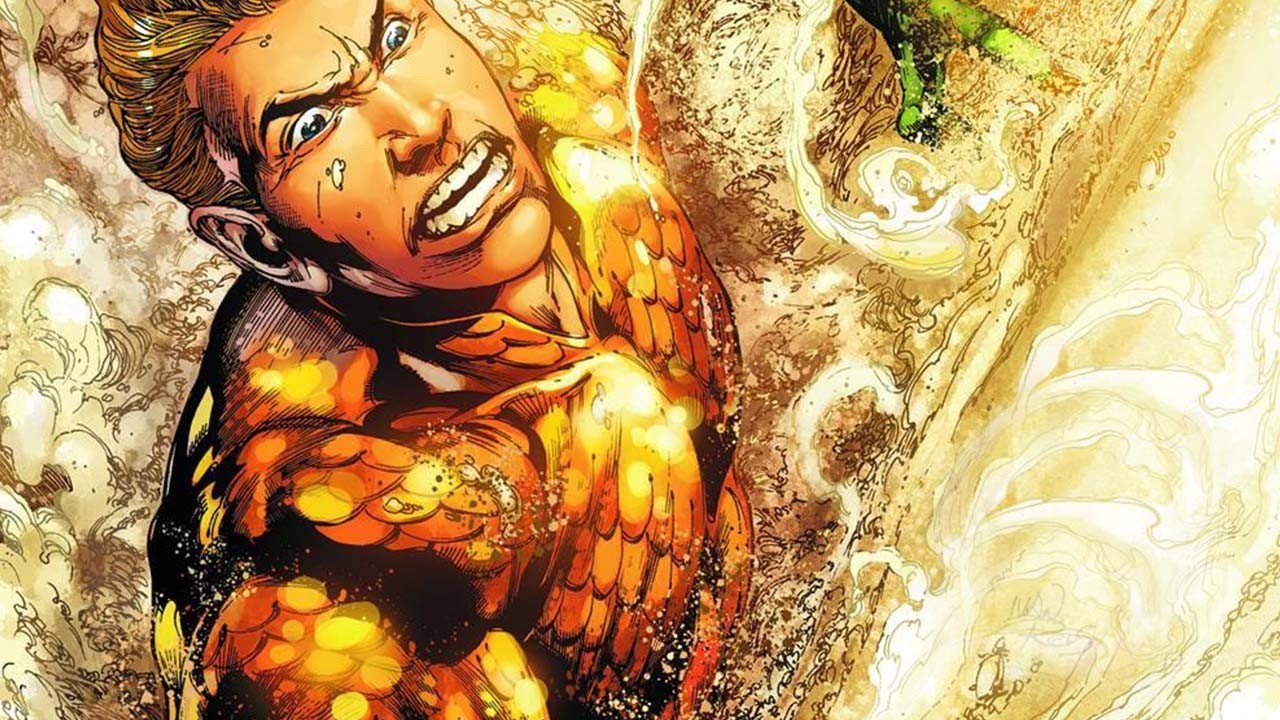 This new volume collects Aquaman #1-6, part of the New 52 relaunch that started in September 2011.