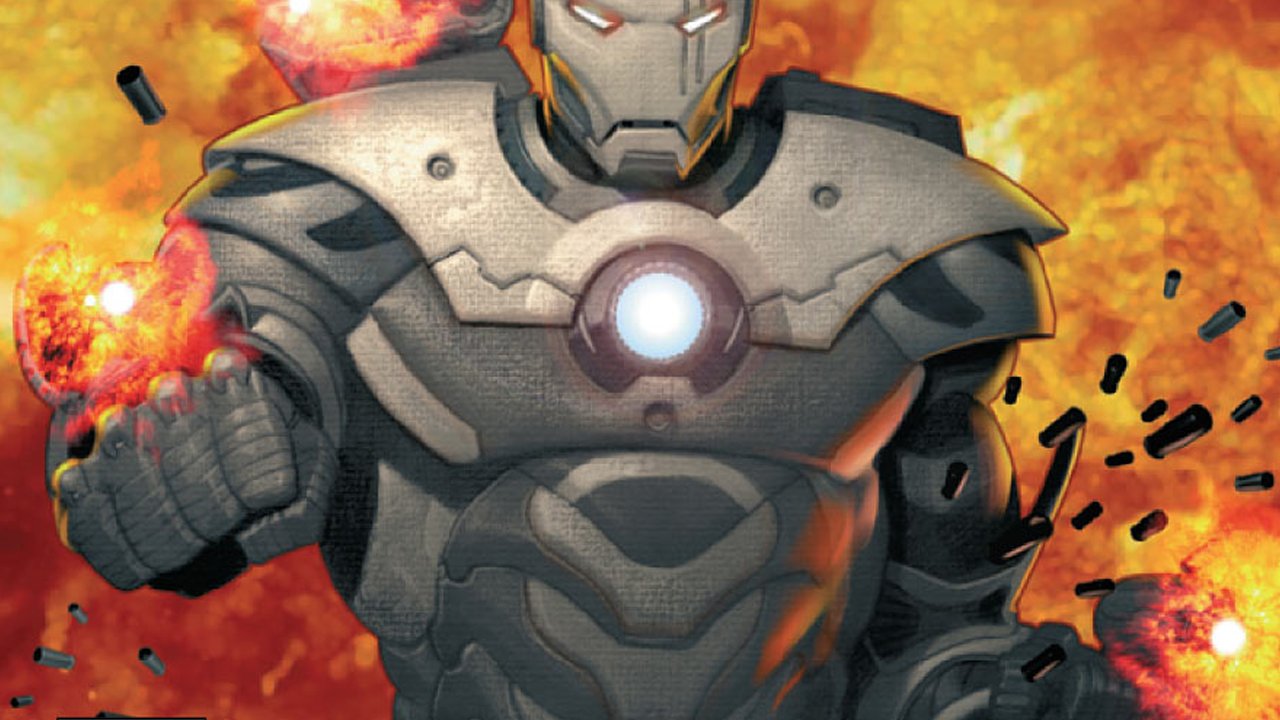 This particular Fear Itself tie-in has managed to completely overtake this title, at a major detriment to the ongoing storyline in this book, which is still just finding its feet.This story just isn’t one suited to Jim Rhodes, and his presence here would make sense more if it was an Iron Fist or Immortal Weapons book,because he is essentially a guest star here, and nothing else.

The Palmer Addley story is still not even addressed, and oddly will be closed out in the Point One issue (an issue that should have been a launching point for the next arc and year of stories for the title).

The artwork by Olivetti doesn’t work at all for this story because of the characters involved.His artwork doesn’t convey speed, and so using him to illustrate martial artists just fails completely.His artwork is very static-looking, and that’s fine on particular books and characters, but it’s miscast here.His artwork is technically good, but doesn’t work in this context.

The prologue and epilogue have excellent artwork by Di Giandomenico, but once again it has nothing to do with Iron Man 2.0’s storyline, and is completely different and having to do with characters who are only guest stars here.It’s very distracting, and definitely detracts from any reading enjoyment to be derived from this book.

Overall, this tie-in is very dull, and the main character barely gets to do anything, aside from stand around like a lame guest star, and even when he DOES do something, he’s possessed by a mystical force when doing it.

This particular Fear Itself tie-in has managed to completely overtake this title, at a major detriment to the ongoing storyline in this book, which is still just finding its feet. 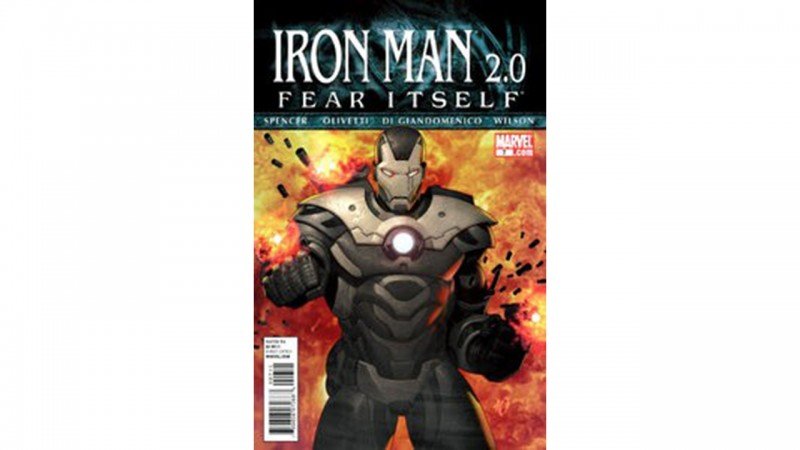