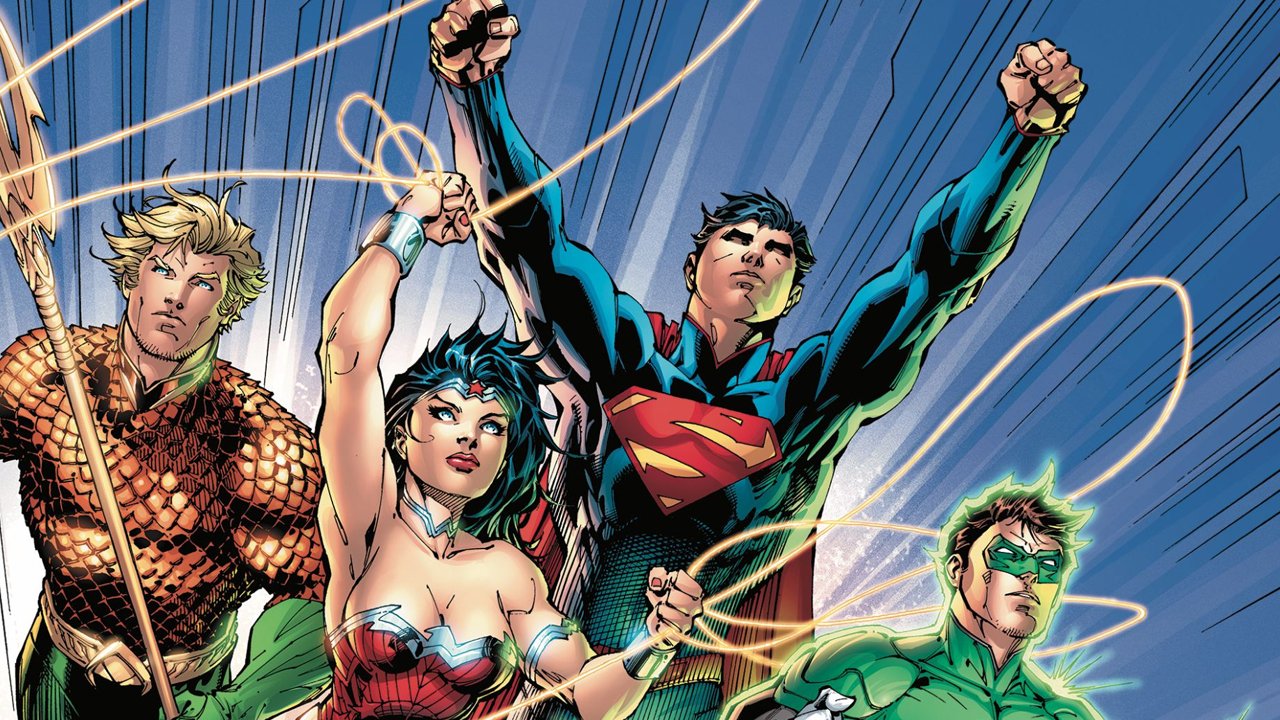 Justice League 1 is not what it needed to be, and was even a tad joyless, as we go through the motions once again, on the way to assembling a Justice League. 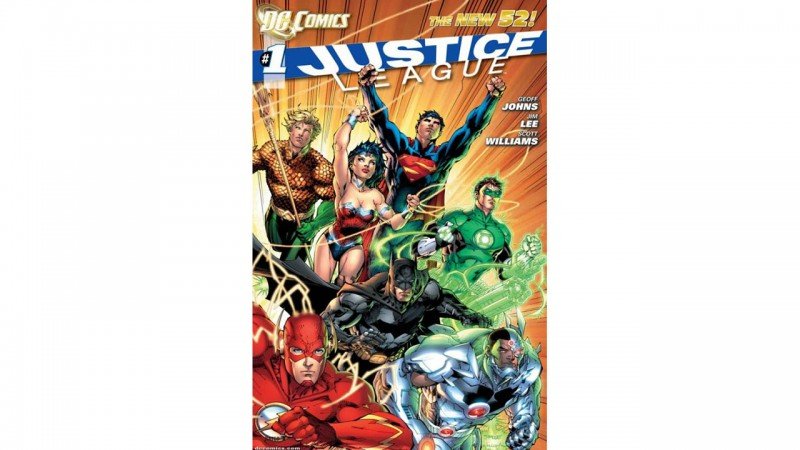