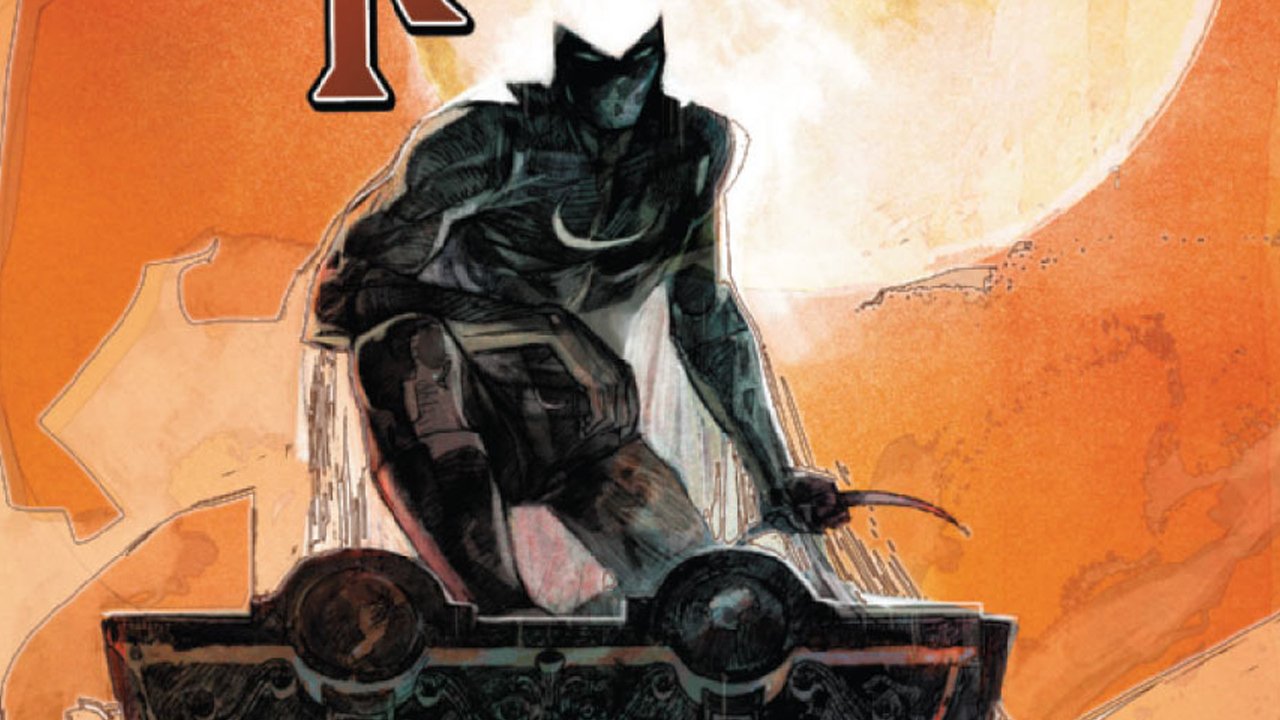 Even with four issues in I’m still not quite sure how sold I am on Brian Michael Bendis’ retooling of Moon Knight with Alex Maleev.  I’m not a Moon Knight purist or anything like that, but I do feel like this new iteration of the character is definitely a departure from all prior versions of the character, and it can make reading this version distracting.

The premise of the book is simple enough, with Moon Knight moving out west to fight crime while also  making a thinly veiled televison show based upon his lief as a superhero.  But therein come the details, as Bendis has made this version of Marc Spector much more coherent, in some ways, than he was previously, as his alternate personalities are now that of Wolverine, Spider-Man and Captain America.  There’s no reason given as to why this is the case, we’re just meant to accept it as fact and move on.

I think part of the problem I’m having in reading this book is that Bendis is writing Moon Knight more like a more mentally deranged version of his Matt Murdock, only now transplanted to the West coast instead of being in New York.  I like seeing the interaction between Echo and Moon Knight, but the plot is moving so slowly, that at times I forget what the plot even is.  As with most Bendis-written stories, it does move slowly, although with a sense of purpose, which some of his most recent stuff lacks.  But there’s still something missing, and the dialogue feels a bit empty, by rote.

Alex Maleev’s artwork here is fantastic, it’s quite moody and atmospheric, and it helps save Bendis’ script at times, when a lesser artist just wouldn’t be able to handle the amount of dialogue in each panel.

Overall, it’s a frustrating book, which looks fantastic, but hasn’t really managed to lure me all the way in yet, because we’re not quite getting a good enough look at who Bendis’ Marc Spector really is.  The Bendis dialogue is heavy, although more at home here than in some of his more mainstream superhero books, but it does at times waste panels and pages on what ends up being nothing more than conversation fluff.

Overall, Moon Knight #4 is a frustrating book, which looks fantastic, but hasn't really managed to lure me all the way in yet, because we're not quite getting a good enough look at who Bendis' Marc Spector really is. 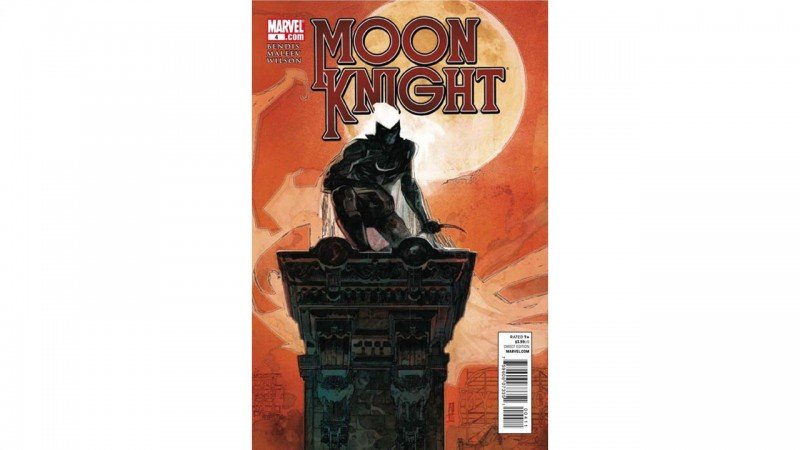