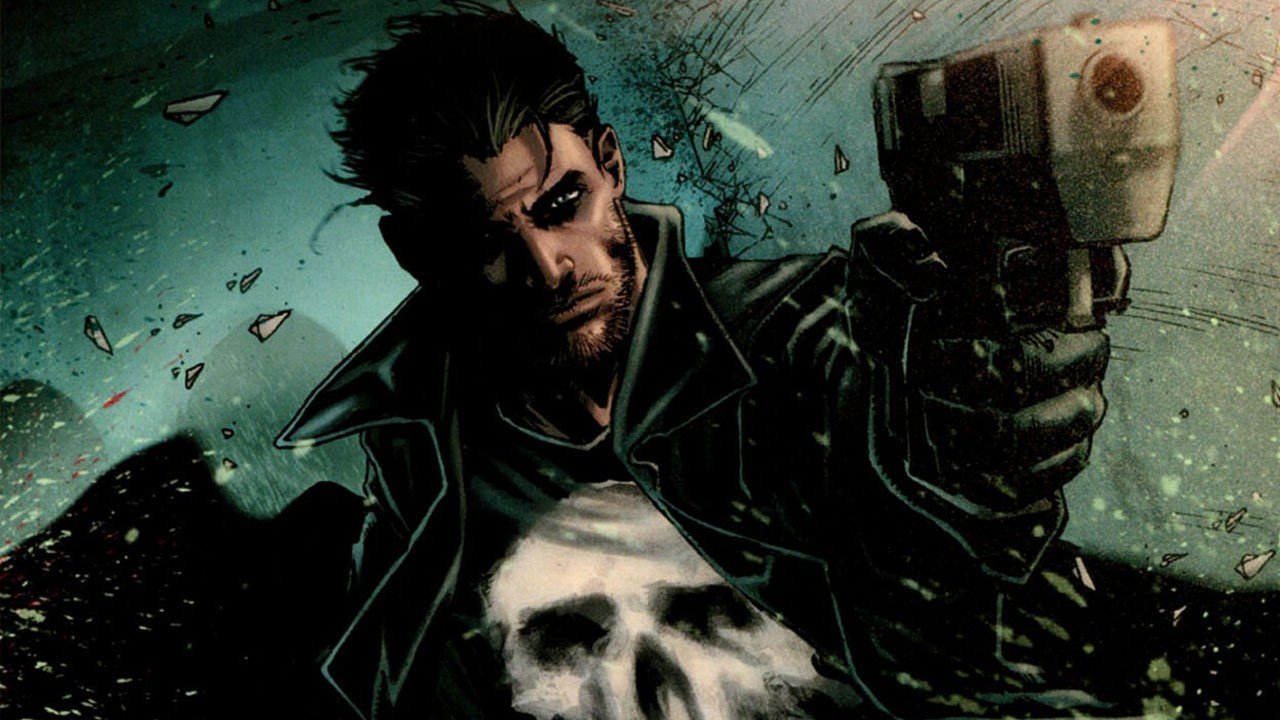 Fans of crime fiction will really enjoy the complexity of this volume, although readers should be warned that this volume does feel like a first act.