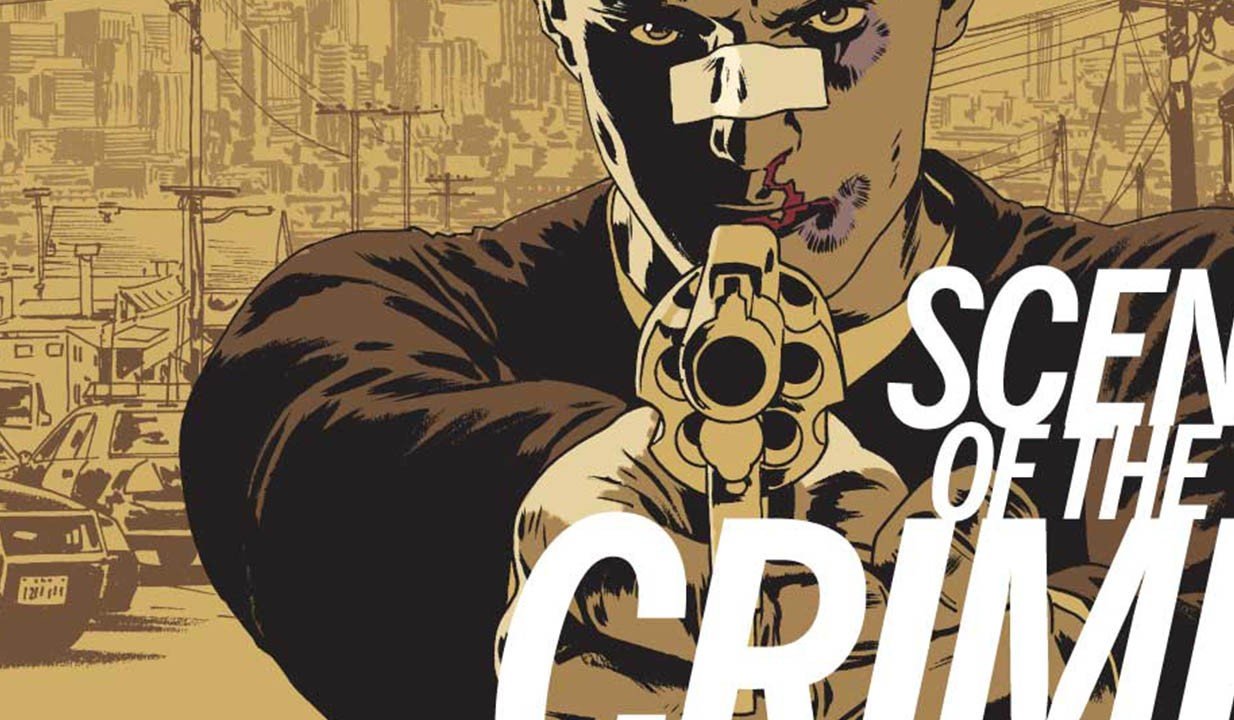 The art of Scene of the Crime is a powerful demonstration of the noir genre, as reliant on heavy blacks and strong inking, as the tales are upon betrayal and secret motives.