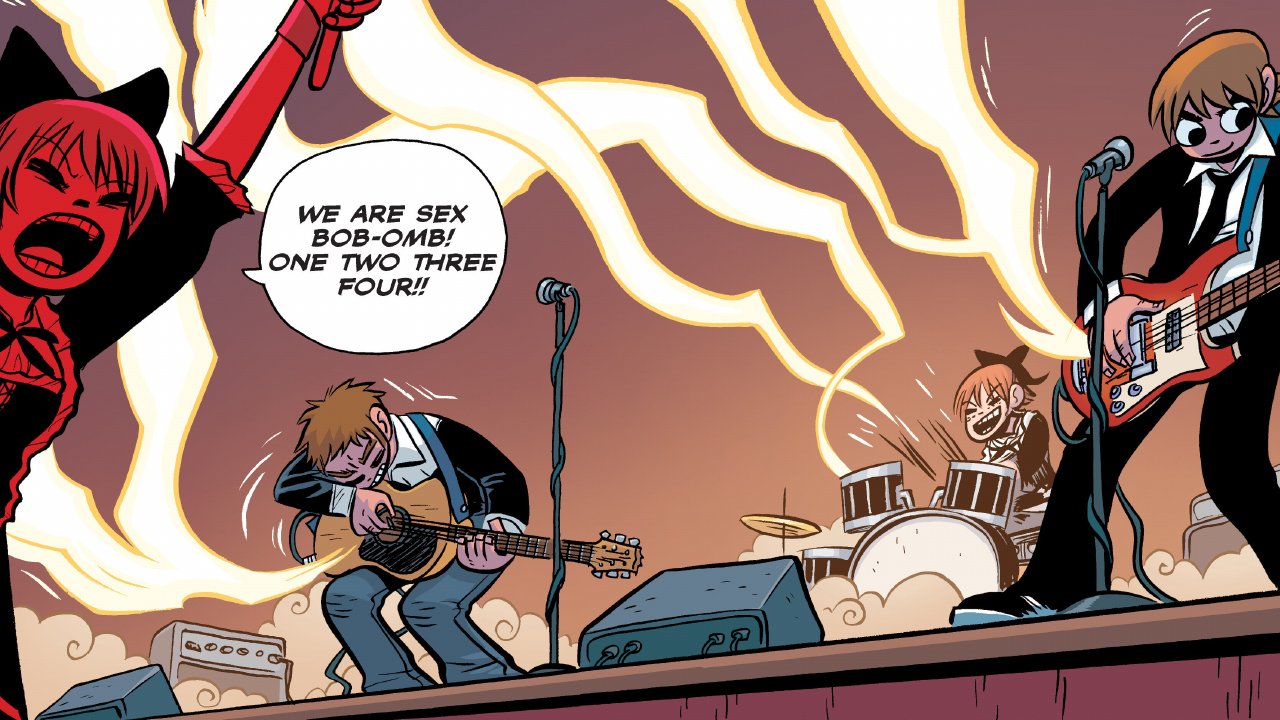 Scott Pilgrim and the Infinite Sadness presents the third part to Bryan Lee O’Malley’s kickass Scott Pilgrim series. Scott could have it all, but it seems that even with the girl, the band, and the friends, there’s a catch to almost all of his blessings.

This time, Scott’s life is thrown into chaos when a hot new band comes to town. Fronted by the stylish hipster queen, Envy, Scott’s onetime nerdy ex has returned looking hotter than ever and acting crueller than ever as the lead singer for the famous band, Clash at Demonhead. Envy has a way of turning Scott’s head and heart to mush, and that definitely isn’t a good thing since her new boyfriend just happens to be one of Ramona’s evil exes.

Scott’s life is messy but that’s okay, because it offers up plenty of material for whacky fun. Can Scott fight Ramona’s hunky, hulky, psychically vegan ex while still dealing with the heartbreak of Envy Adams? Can Scott’s band, Sex Bob-Omb, offer up a killer opening performance for Clash at Demonhead despite their lead singer’s crippling stage fright? Will Knives Chau, Scott’s underage ex-girlfriend, ever get over him? And can Scott ever overcome the “stark existential horror of Honest Ed’s” long enough to win a fight?

As with all other Scott Pilgrim instalments, Scott Pilgrim and the Infinite Sadness blends a hodgepodge of coming-of-age angst, heart-tingly romance, wry comedy, and video game level ups into an irresistibly funny concoction. O’Malley once again manages to turn the often toilsome journey of a bildungsroman and morph it into something totally funky and readable. Everyone’s had their heart broken before, and everyone’s had to get over it but no one’s quite done it like Scott Pilgrim, who comes across as a character that’s both real and cool. 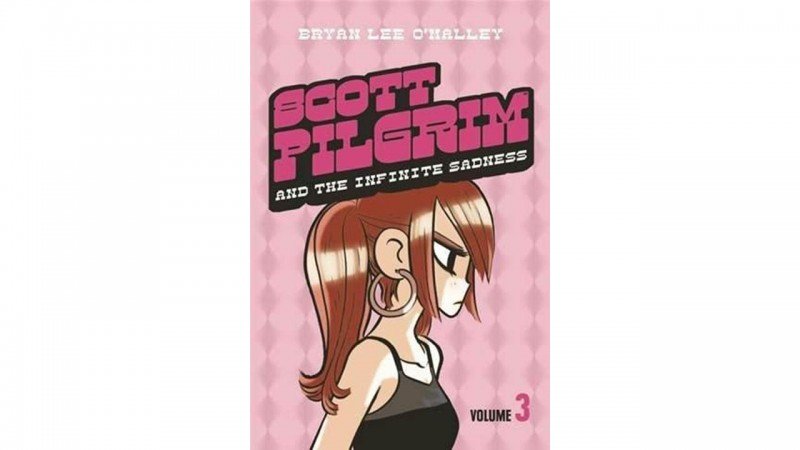