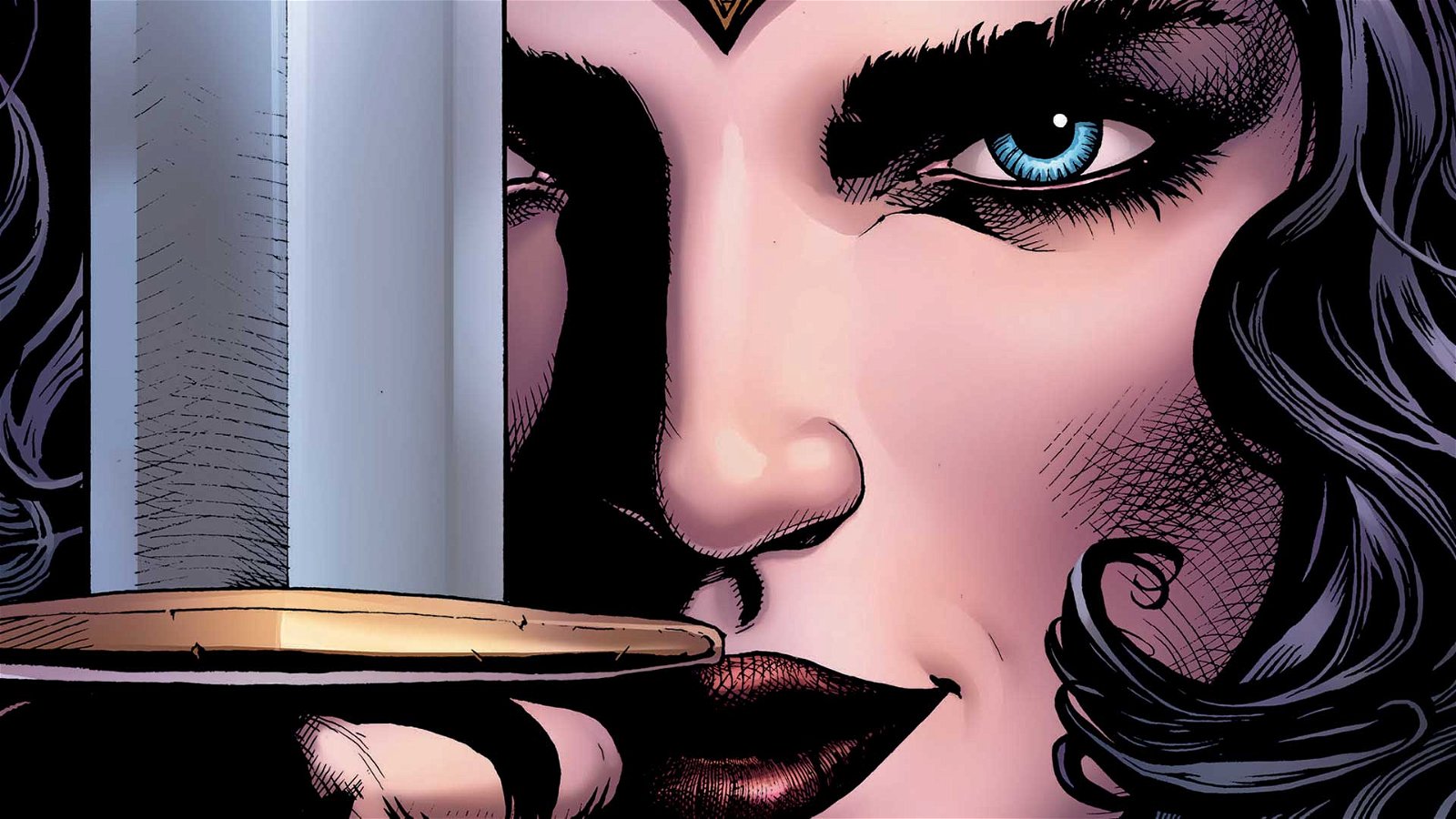 Wonder Woman is by far the most well-known female superhero in the world of comics. Celebrating 75 years with DC, Wonder Woman has gone through many different incarnations to survive three-quarters of a century – from her first appearance in All Star Comics #8 to her twirling live action television series in the 1970’s. And now, she’s getting the big screen treatment. First with her short but memorable role in Batman V Superman: Dawn of Justice and soon to be seen in her first feature film arriving to movie in 2017. Over time, Wonder Woman has changed to suit storylines and the times she lived in, everything from her costume to her origin.

DC Comics and their Rebirth initiative have once again tackled the Amazon Princess in Wonder Woman Rebirth #1. The comic begins with the two storylines of Wonder Woman’s origin intersecting one another within her memories. One – she was born of clay and sand from the wishes of her mother. The other – she was born a child of the Queen of the Amazons and Zeus, king of the Greek gods. This back and forth plays throughout the comic. Wonder Woman is having flashbacks to two separate histories – an internal struggle that has her shed her New 52 outfit and dawn something resembling what she’s been wearing on film. This Wonder Woman is on a quest for the truth, a quest to discover her real history.

Wonder Woman Rebirth #1 is an adequate storyline, giving readers an introduction to both Wonder Woman’s history but also her personal struggle in learning those pasts. Unfortunately, for a single issue attempting to engage fans enough to keep following Wonder Woman in her rebirth, it falls far from the mark.

Writer Greg Rucka offers a storyline that seems much more like a history lesson than an explosive rebirth. While there are moments of peak interest (Wonder Woman lassoing herself and then challenging the rulers of Olympus), the comic never fully engages. It hovers, always being adequate, but never quite as consuming as this reviewer would like.

Artist Matthew Clark illustrations are solid. Unfortunately, for a first issue, they aren’t electric. After turning page after page, the images never create an emotional connection. Neither does the storyline for that matter. And that is the biggest problem with Wonder Woman Rebirth #1. It lacks connectivity with the reader. There is never that seminal moment where the reader is locked into the story, unable to let go even if they wanted to. It’s what separates average comics from great comics – that invisible bridge linking comic to reader.

Sadly, the bridge has only the slightest connection with Rucka and Clark’s work.

All in all, Wonder Woman Rebirth #1 is somewhat of a disappointment. To make a recent comparison, Brian Azzarello’s New 52 Wonder Woman was a smash, both in the writing as well as with critics and fans. Only time will tell how well Wonder Woman Rebirth does but out-of-the-gate, it falls on the lesser side of high expectations.

Here’s hoping for a quick turnaround as the series moves forward. Come on DC – Wonder Woman deserves it!

Sadly, Wonder Woman Rebirth #1 fails to kick the Amazon Princess’s newest incarnation off with a bang.