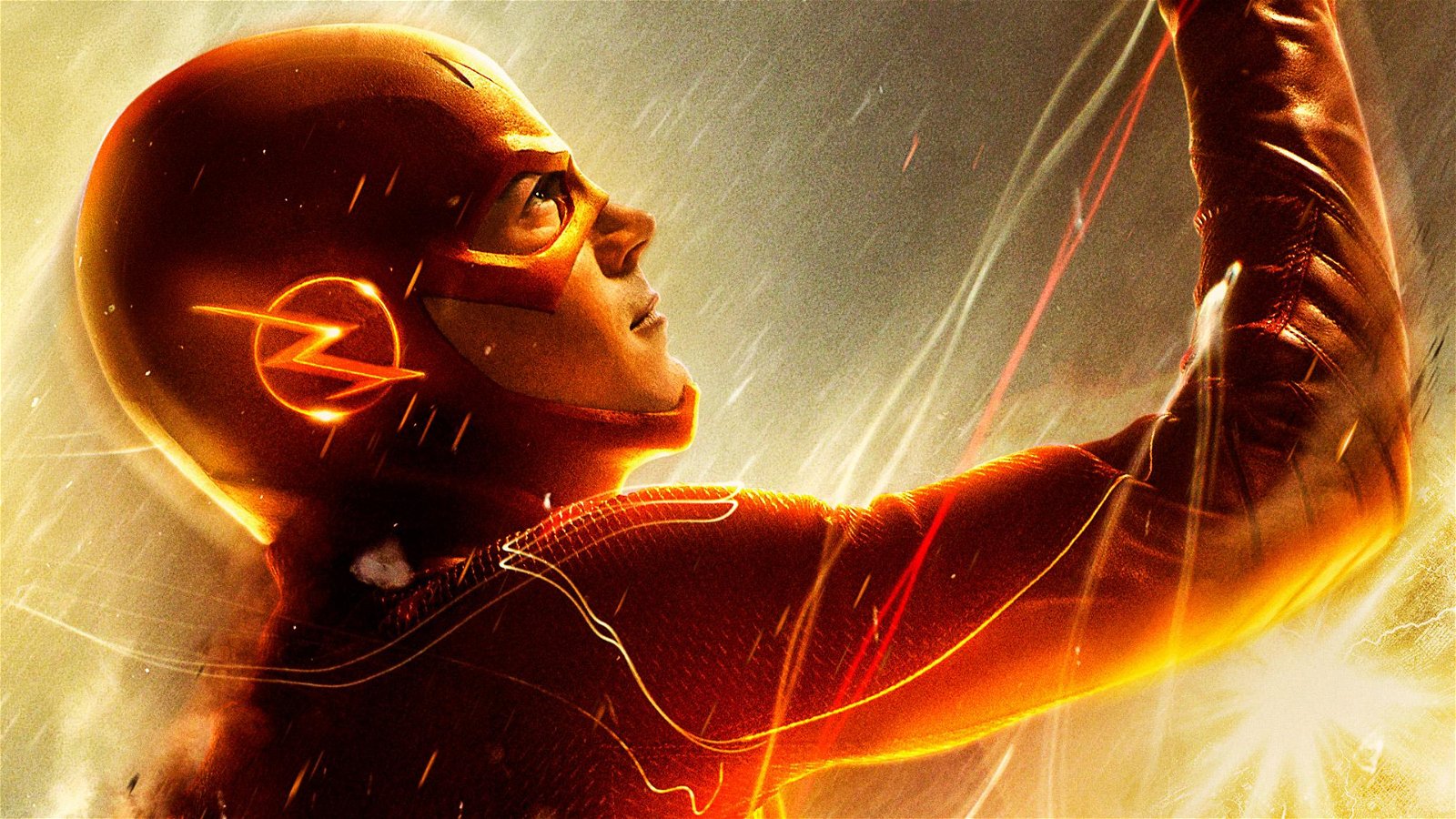 Barry Allen has made a mistake.

Travelling back in time to save his mother, he changed his personal life, oddly, for the better. Barry lived a life with his parents, was generally content and even asked Iris out on a date. Heck, he didn’t need to be The Flash anymore. So what’s the problem? Only that two people he loved—Iris and her father—weren’t speaking. One noble sacrifice later, Barry went back into the speed force and let his mother die, all to make things right once more. The only thing is, once you change something in time, it never returns the same.

Didn’t he ever watch Back to the Future?

Hence, Episode 2’s title: Paradox. Barry’s intention to go back in time was to make everything okay again, but instead, things in his world were left a little askew. When Paradox begins, Barry learns that his good intentions have once more blown up in his face. Iris and Joe are still at odds, Cisco is in a depression over his brother’s death and Barry has a new partner in his work: the snarky Julian Albert (played by Harry Potter alum Tom Felton).

Entering Paradox there were high hopes, but it’s a letdown episode following the superior Flashpoint from a week previous. Whatever momentum was built up in Episode 1 hasn’t disappeared, but it has been cooled. What is surprising about Season 3 of The Flash is that the creators didn’t utilize the Flashpoint storyline more and extend it to at least a quarter of a season. Having Flash go back in time and eliminate most of Flashpoint’s events in the first episode seems uninspiring. Perhaps things will change as the storyline unfolds; there are enough divergences in Barry’s life at present to keep things interesting. But with a setback in episode 2, one has to wonder if the moment hasn’t been already missed.

The speedster villain Barry has to tangle with adds another nail in the episode’s coffin. It’s time to change things up with the Flash’s villains and put the ‘I am the fastest man alive’ races to bed (for a while at least). We’ve had Reverse Flash, Zoom and now The Rival. A speedy villain was great in the beginning, but it’s getting old. Although with only a few episodes under their belts, baddies like Gorilla Grodd and King Shark are becoming far more memorable than the speedsters, who all blend into one another. One issue could be money, as both characters are completely computer generated. But they, and Captain Cold, add more to Barry’s rogue’s gallery than the plethora of quick villains.

Although, Alchemy (introduced in Episode 2) might fit into this class of villain.

So, what actually works with Paradox? First, Barry and Iris decide to give it a go and kiss. Sure, they’ve kissed before, but in this slightly altered timeline, Iris has no recollection of their locked lips. They are a couple that needs more time together, before their eventual break up and reconciliation (if they follow proper soap opera protocol). Second, the injection of Julian Albert might actually work. Barry has had limited friction at the workplace. Now, he has someone who’s smart, witty and just doesn’t like him. In fact, he’s onto him—Albert believes there’s something not right with Barry, which could lead to some enjoyable unpleasantness to watch.

Let’s hope Season 3 has had its hiccup and Paradox was a natural lull following such a monumental DC moment like Flashpoint. If not, it could be a long season.

Paradox can’t follow up to its preceding episode Flashpoint, succumbing to a tired villain and missed opportunities.

File Under: Comics, The Flash 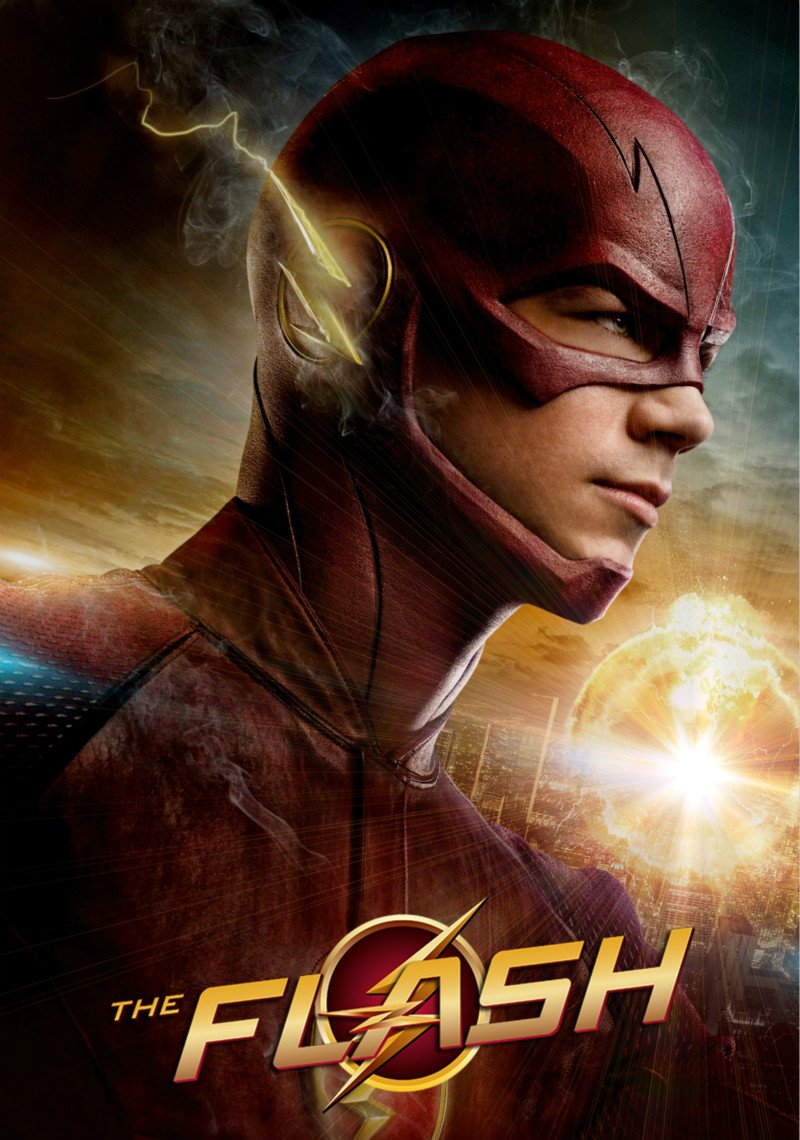