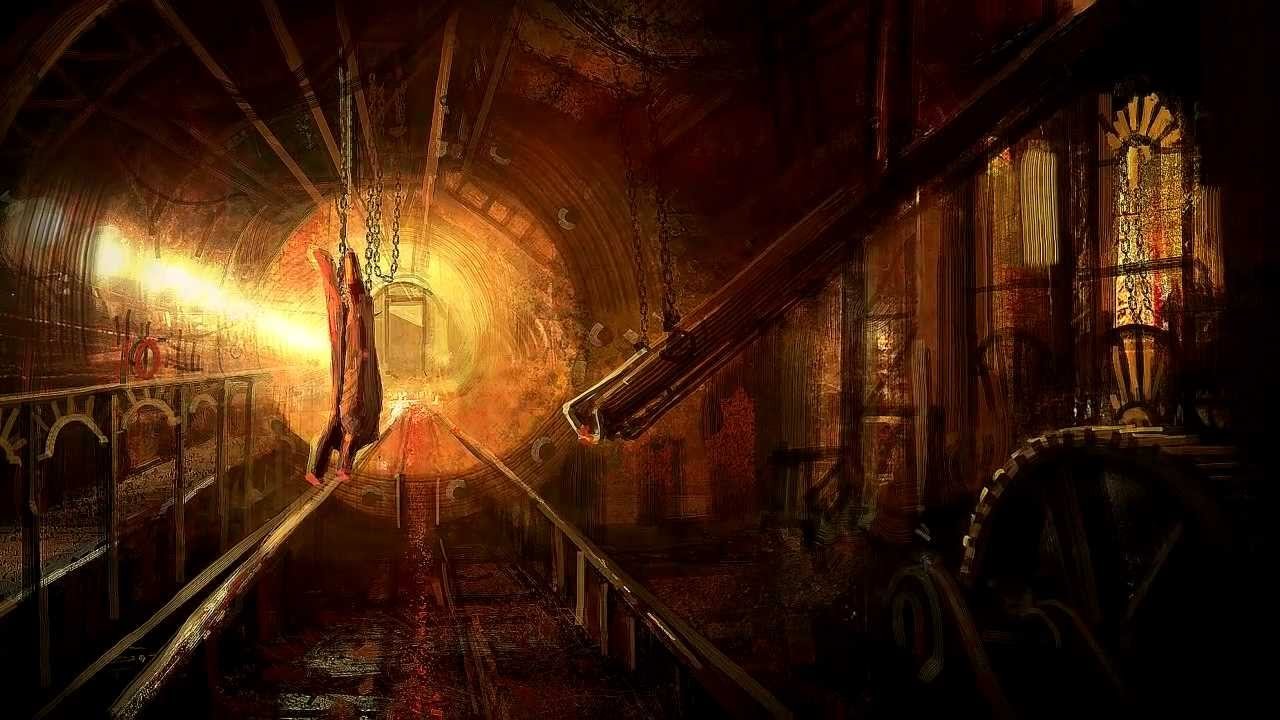 Rather than remain content with sticking to formula, Frictional Games and The Chinese Room have made risky choices on how to go forward with the horror series. 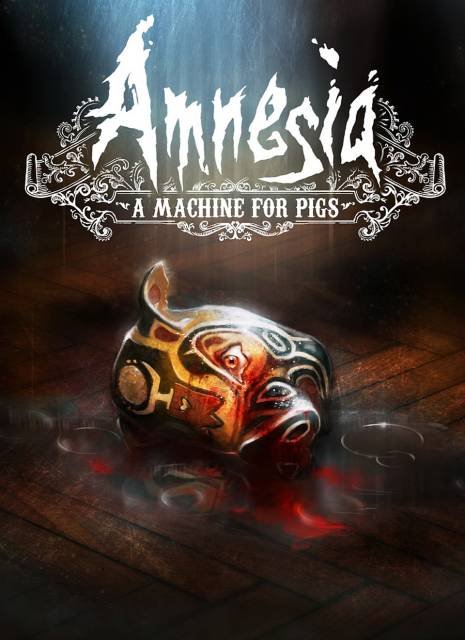