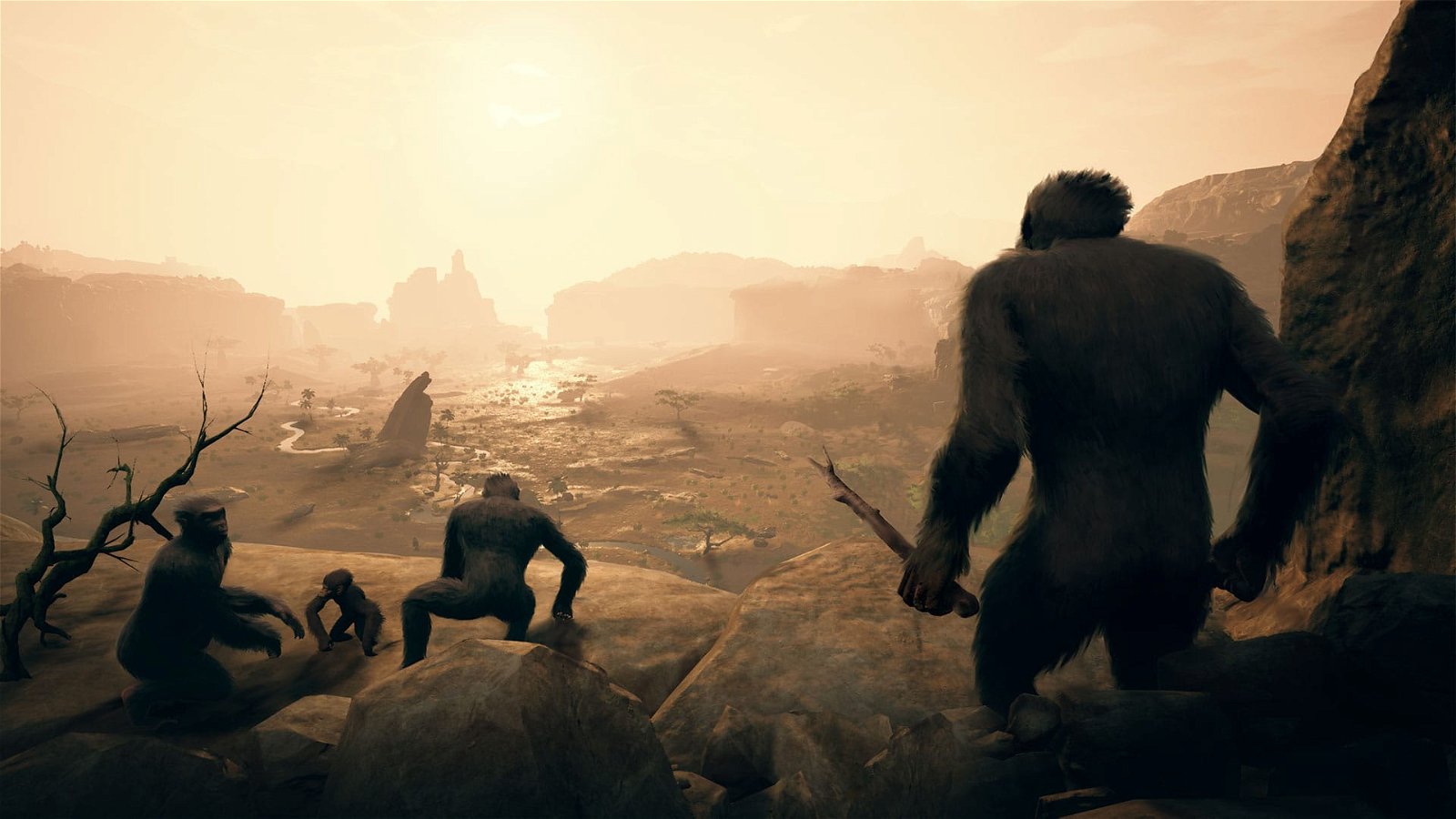 If you’ve spent any time looking for information on Ancestors: The Humankind Odyssey then you have certainly run into the name Patrice Desilets.

For those unfamiliar, he’s the Quebecois auteur game designer who was the creative director on the first few Assassin’s Creed games, as well as Prince of Persia: The Sands of Time. He’s been responsible for some pretty neat games in the past, but Ancestors is his first game in nearly a decade, which is an exciting prospect.

Ancestors: The Humankind Odyssey is a third-person survival game that gives itself the difficult task of showing home mankind evolved to be the dominant species in a hostile, confusing world. What it boils down to is this: the player will follow tribe of ape creatures as they learn, adapt, and survive in a world that would be very happy to see them as dead.

When you jump into a new game of Ancestors, after a very lengthy load time, you’ll be given your own family of fur babies with very little in the way of tutorials or guidance. Following a small intro mission to get you acquainted with basic controls and concepts, you’re essentially told that the world is yours and set loose with little direction. Ancestors clearly wants players to approach it however they want, and it doesn’t bother much with objectives or explaining anything in detail.

I enjoy a good sandbox, but at no point in Ancestors did I feel like I was really reaching the full potential of what these apes could be about. To make matters worse, like any other auteur-driven project, there is a unique, esoteric control scheme involving button taps and holds corresponding to senses and logic. It’s not the worst control system out there, certainly not comparable to the thumbstick finagling of a David Cage product, but it makes early going seem even more unmanageable.

Ancestors is a clever game. You can look through the environment to get a general lay of the land, identifying known items or noticing new, mysterious objects that demand further investigation. You can do the same with your sense of smell and hearing, helping you gather information about hidden dangers or even learn the ripeness of food. Eat a piece of food and you may find out a bit about its properties by what it does to you, like protecting against the cold, reinforcing your bones, or giving you a nasty tummy ache. Additionally, early on you’ll learn how to combine resources with one another in the hopes of making something useful.

That is largely what you’ll be dealing with in Ancestors: exploration, gathering resources, modifying those resources, and, of course, sleeping and eating. In fact, most of that will be in service to those last two points, as keeping your tribe safe and fed is the name of the game here. Luckily, doing all of those things, including identifying things with your various senses, generates experience that can be used to evolve your abilities and reinforce evolutionary paths for future generations. Once the ball gets rolling on evolution and tool creation, problems get solved quickly and it feels fantastic.

Overall, the presentation of Ancestors is wonderful. The graphics are detailed and lush, bringing life to a jungle where predators can strike from the brush at a moments notice. The music is mostly atmospheric, as one might expect, and despite seeming like the sort of game where it would be fine to listen to a podcast or audiobook in the background, that is definitely not the case. Ancestors never really tells you about this, but many actions, such as grooming mates, intimidating predators, etc, rely on very subtle sound cues with no visual markers at all. I spent a good portion of the early game wondering why no one appreciated my good back scratches, but it turned out I was jamming too hard in my own world to appropriately attract a mate. Story of my life.

Ancestors: The Humankind Odyssey tries to do a lot of things, and mostly succeeds at them. The steep difficulty curve right at the beginning, along with poor tutorials, will frustrate some players endlessly. Luckily, while not everyone will be on board from the jump, this game would greatly benefit from a community surrounding it.

A survival game that feels like a puzzle and plays a bit awkwardly. Overall, a brain-burning but enjoyable experience. 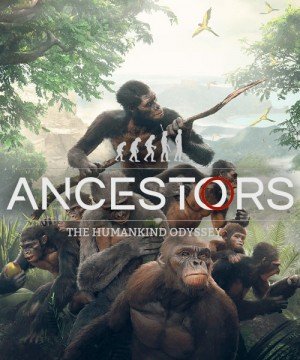