A Steady March to Something we’ve seen Before
SCORE: 6/10 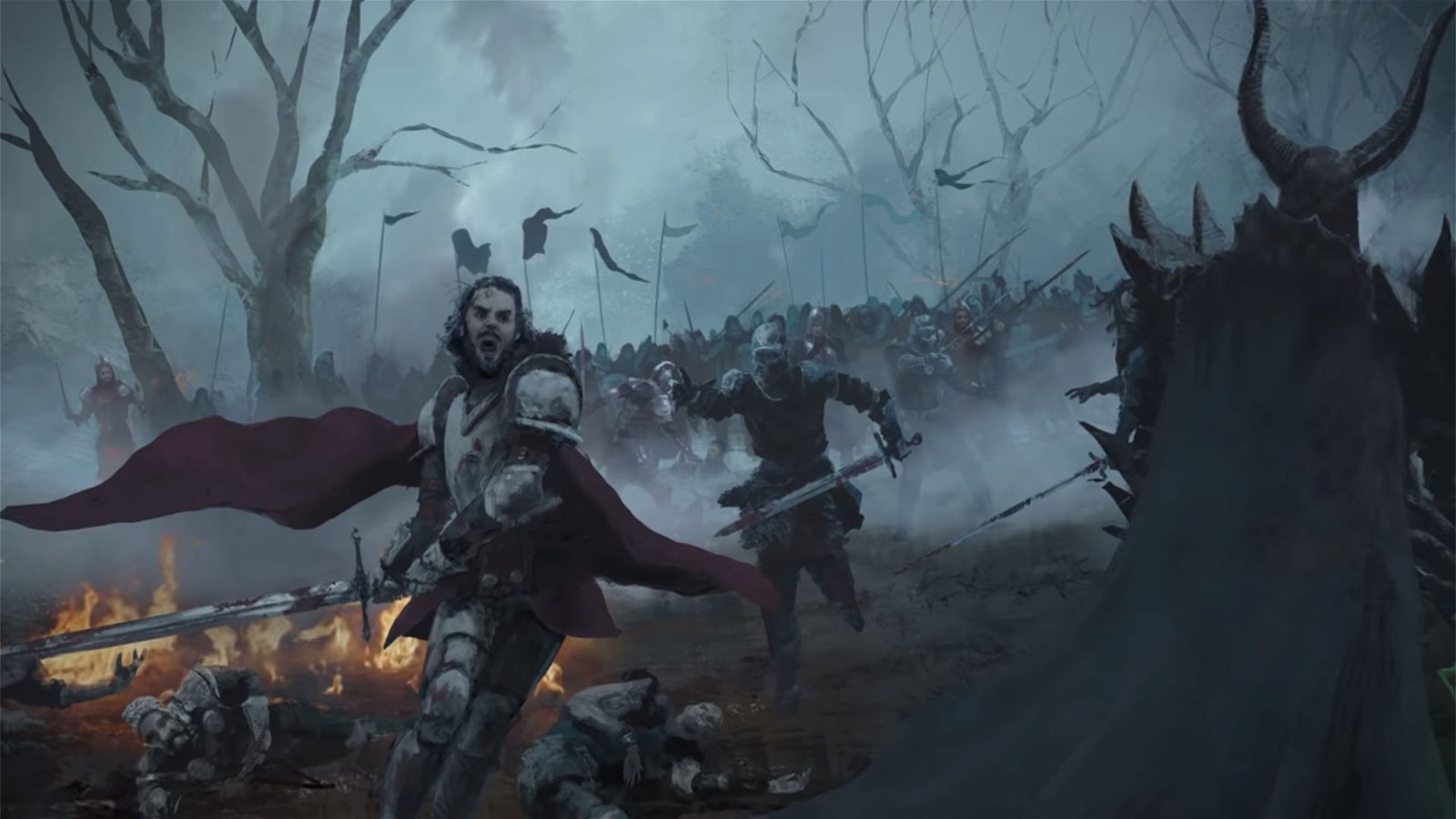 Standard can be a funny word sometimes. Something can be the standard by which we hold other things up to and judge them by, or something can be standard, a run of the mill affair that we’ve seen before and won’t shatter any preconceived notions we bring to it. The former defines us and our experiences while the latter tends to be a tedious, unremarkable affair. Bannermen, Pathos Interactive’s most recent real-time strategy game wants to be one of those, but I have some unfortunate news for it.

Bannermen throws players into the fantasy world of Valtoria following a crushing defeat at the hands of the evil Lord Karthor. Lord Berrian, the last survivor, must rally his disparate bannermen back to his aid so that they can give it another go. I’m sure it’ll turn out better this time around. In other words, the story is fairly cut and dry, it’ll be you versus the nebulous forces of evil. They did try to build up some lore here and there, but nothing felt like it would really pull the player in and get invested with the universe. The story is delivered well enough, through cut scenes that employ striking static images that occasionally animate dramatically with some well-performed voice over that can’t quite keep up with the subtitles. As a side note, this style of cutscene has been getting overused recently (I suspect it is inexpensive) and I’m starting to hate it.

Luckily, real-time strategy games don’t need a good story. Look at Starcraft, it gets away with the most ridiculous, campy insanity and it’s been the standard forever. Well, Bannermen isn’t great in the gameplay department either. Expect to build bases, expect those bases to be filled with worker units constantly gathering the two resources you need, expect the majority of your buildings to be houses that increase the total number of units you can field. All of this may seem pretty familiar to you, not bad mind you, but familiar nonetheless. You do have hero available to you who can level up and allocate points to their various skills between sorties, which is nice. Additionally, should you find a spot that is sufficiently cool enough you can build a temple to defend and gain access to a powerful nature ability that can decimate an area at the cost of a super long cooldown.

The field graphics are nice enough to look at. The landscapes, though never surprising, can be nice to look at while your tiny troopers swarm the enemy like ants at a picnic. What isn’t nice to look at however, are most of the UI elements. Bright, electric green numbers accompany unit commands in a font that looks like in belongs after a C: prompt. Also, I understand the logic of having commands correspond to the names of particular orders, but such a method throws them all over a keyboard making them useless to all but the most accomplished typists.

Sadly, Bannermen can, at times be a buggy affair. I ran into numerous instances where scrolling the map with a mouse sent the camera flying in all sorts of nonsensical directions. Down was up, left was right, it was a very existential situation for all parties involved. To make matters worse, Bannermen positions multiplayer as a key feature, even promoting twitch streams right on the main menu. I cannot imagine a more frustrating multiplayer experience than having my camera flung into to new, exciting directions as my opponent’s forces waylay my little province. Enemy AI also feels extremely limited, so you’ll never feel like you’re up against some massive unkillable foe. They are always killable, very very killable.

It does feel like the budget was a real limiting factor for Bannermen. Everything feels like they had to cut corners to make them work. Unit pathfinding is rough, turning the movement into a babysitting job, icons and unit close-ups feel like developer art, and the small pool of lines units use to acknowledge orders get tedious fast. Bannermen could have certainly used some more time, a higher budget, and maybe a few additional factions for multiplayer and skirmish modes. When all is said and done, Bannermen isn’t a horrible game; it’s just a standard one. It tries to pay homage to its roots as a real-time strategy game without bringing anything new to the table.

Bannermen feels half baked and underfunded. It takes ideas from classics, but you’re really better off playing those again. 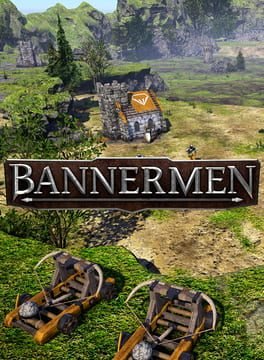