A Standard in Gaming 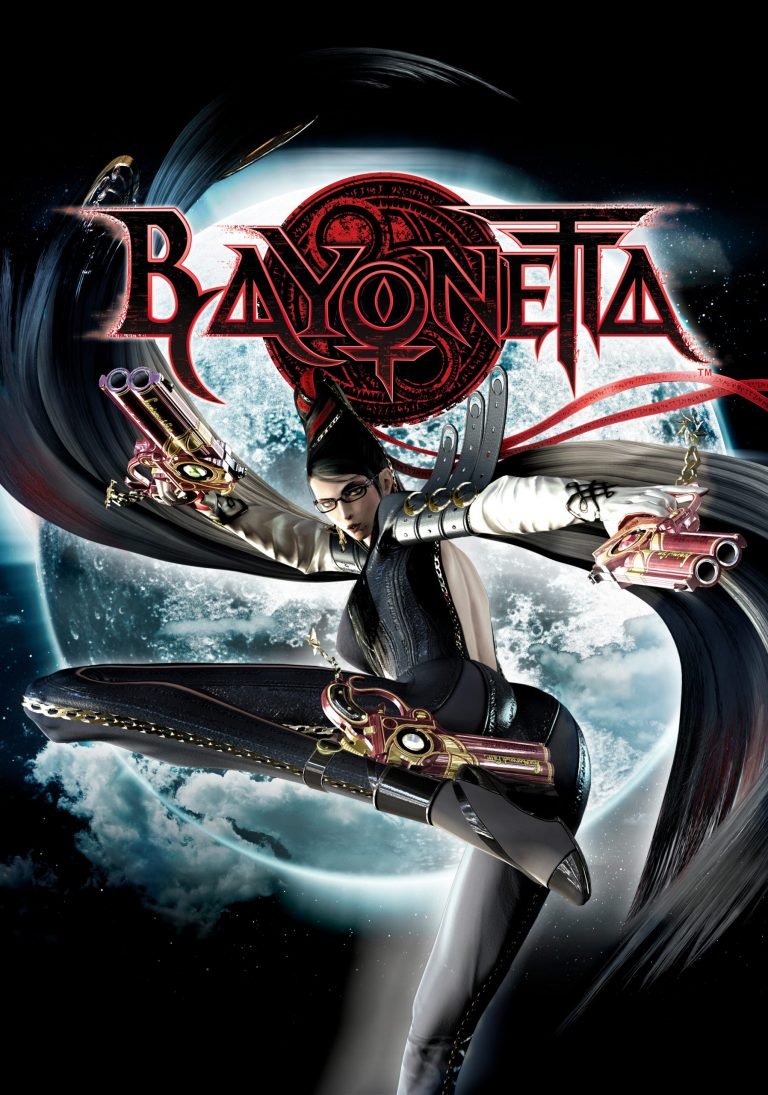 CGMagazine doesn’t actually have a review of the first Bayonetta, considering we were established a tad bit after Sega’s cult classic hit stores. However, I have a very personal attachment to the title when it comes to reviewing it – when I was still posting my rant-y opinions on Amazon back in 2010, it was the third or fourth game I ever reviewed.

I remember this vividly because playing Hideki Kamiya’s bonkers blend theological imagery, blistering action and gaudy kitsch changed my standards for this medium. It quickly became the standard by which I judged most other action-oriented gameplay, the standard by which I judged games’ art directions, and a standard that I judged other female leads in gaming against. To say this was a life-changing game for me would be an understatement. But in 2017, seven years later, does it still hold up – especially after Platinum put out the landmark Bayonetta 2 and Nier: Automata?

Back when I was an edgy teen, Bayonetta’s plot was just a garbled mess of religious imagery and sexiness to me. I thought it was cool because it was about basically killing Heaven as a half-naked lady, which went against my Southern upbringing. But now, I see there’s a lot more to it. Really, Bayonetta is the very definition of revisionist feminist mythmaking – a sub-genre of fiction that takes a well-known myth and rewrite certain elements to make it more empowering to women. In this case, it takes Christian symbolism and subverts it to make God a sexist thug and angels his glorified goons.

In Bayonetta’s lore, God wants nothing more than for Bayonetta, an Umbran Witch, to stop exerting her sexuality for fun and weaponizing her femininity to kill angels. On a metatextual level, it’s a story about puritanical values suppressing women’s autonomy, and the tale of one woman who won’t let said values stomp her out – no matter how hard they try. It’s a lot smarter of a story than most give it credit for, and on revisiting it, I now feel that it’s one of the more profound stories that a game has tried to tell.

But above all, Bayonetta lives and dies by its gameplay. This is the game, I feel, that really defined Platinum as a studio (with apologies to Vanquish and Infinite Space.) The focus on combo flows, the introduction of slowing time after dodging, the strategic and often surprising placement of QTEs – when you think of a typical Platinum game, all the key elements are present here. These are elements distilled and refined from Kamiya’s Devil May Cry days, and elements that have been present in almost everything they’ve made up until Nier: Automata.

But even after all the tweaks, refinements and adjustments that have been made since this game, it still holds up. In fact, it still puts most things on the market to shame – especially in a world where “open-world survival” is the lay of the land, and the false assumption that bigger is better. In contrast, Bayonetta’s steadfast commitment to focus and depth as opposed to size and accessibility makes even today’s “best” pale in comparison.

The gameplay is even better with this PC port, which is nothing short of a marvel. Everything runs at a capped 60 FPS, with cutscenes at 30 FPS, which may disappoint people with higher refresh rates. That said, considering the previous console versions, this is a huge improvement, and brings the game up to snuff with Platinum’s current output on a performance level.

In addition, there are a whole plethora of other options here – anti-aliasing, texture filtering, quality adjustments for every aspect of the visuals. That’s on top of support for 4K resolutions, which made the game’s masterful art direction practically pop out of my Acer XB280HK – handily beating out the picture tube I played the original on. Apparently, it also runs remarkably well on older PCs, which points to some pretty great optimization, and is really great for people who want to experience this version but might not have a stupidly expensive PC.

Bayonetta remains just as good as it was in 2010, if not better thanks to a fantastic port job at a competitive price point.
REVIEW SCORE
9
File Under: Bayonetta, Platinum Games, Sega