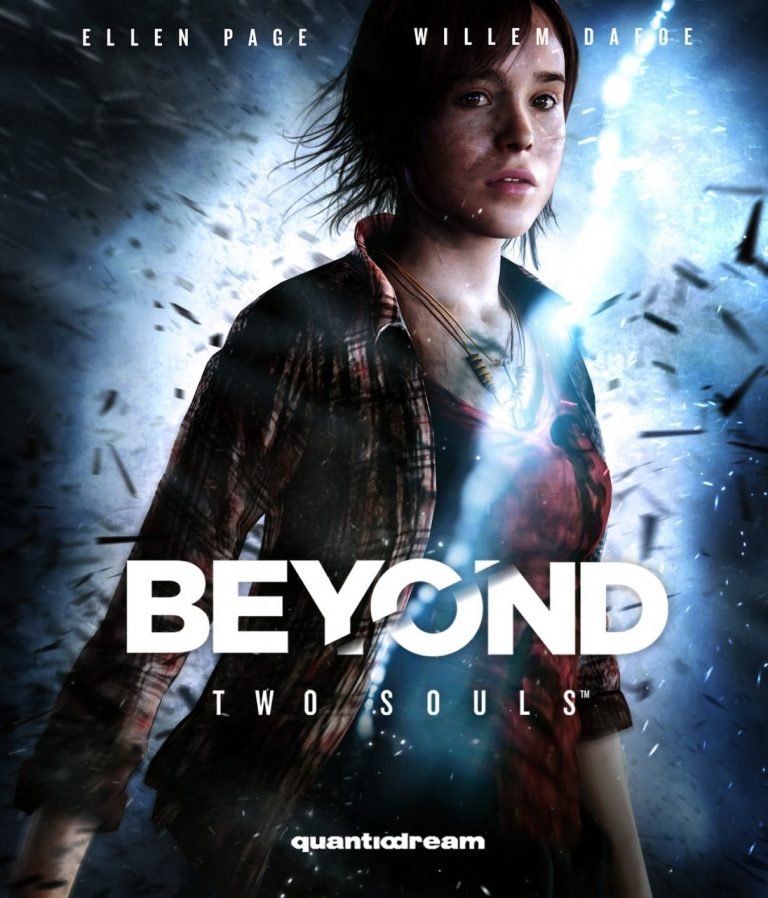 When Beyond: Two Souls originally launched on the PlayStation 3 in the Fall of 2013 amid heavy marketing by Sony, it was met with mixed reviews. On one side it garnered many accolades for its graphic presentation, daring subject matter, and impressive motion capture performances that often managed to rise above the traditionally ham-fisted dialogue penned by the game’s director, David Cage (no doubt helped by the star power of its lead actress Ellen Page and supporting actor Willem Dafoe); but on the other it was also largely criticized for the sparseness of its gameplay systems, its heavy reliance on Quick-Time-Events (QTEs), and its disjointed, non-linear narrative approach to telling the story of its main character, Jodie.

Despite these and other problems however, CGM’s own Wayne Santos gave the game an 8 out of 10, praising it for “[daring] to do some original things, play with original themes, and provoke some emotions other than anxiety or competitive spirit”, and concluding that while the game was “not a unilateral success, gaming as a medium is, in some way, improved by even just the attempt”.  And now that Sony and Quantum Dream have finally seen fit to remaster Beyond: Two Souls for the PS4, a whole new audience will now be able to experience that effort, arguably in the best way possible.

I use the word ‘arguably’ in part because the most notable improvement over the PS3 version is the ability to play the game in a “remixed chronological” mode in addition to the aforementioned non-linear storyline of the original.  While some purists and fans of the original Beyond: Two Souls may protest at this idea, the deliberately scrambled narrative of the PS3 version was seen by many critics as an obstacle not only to their full enjoyment of the game but also to their ability to relate to Jodie’s character growth over the course of the story, which spans over 15 years of her life. The fact that Quantum Dream has addressed this long-standing complaint can only be a good thing.  As someone who missed out on Beyond in 2013, I was grateful to be given a choice, and did not find anything during my “chronological” playthrough that felt out of place or unfinished as a result of the story chapters’ reorganization.

Beyond: Two Souls was no graphical slouch on PS3, but the game is arrestingly beautiful on PS4, displaying increased texture resolution, improved bloom, lighting and special effects, and particularly in the case of Jodie, highly detailed and fluidly animated character models that up close will often deceive players into thinking they’re looking at the actual person.  In fact, on more than one occasion I found myself making adult Jodie walk around in circles just so I could marvel at how closely she resembled Ellen Page and how cool it was that I was in control of her actions (I realize now that I might have a small crush).

Unfortunately, the more that the world of Beyond: Two Souls and its characters resemble the world outside our window, the more jarring it becomes when the player inevitably comes up against the narrow confines of the game’s Quantic-Dream-circa-2013 gameplay, and by extension, its limited environments and linear narrative.  Much like how Aiden, the mysterious entity that is constantly tethered to Jodie is unable to venture more than a few hundred feet away from her (unless the narrative requires it), players will find themselves constantly coming up against one invisible wall after another should they attempt to veer too far off the path that David Cage has painstakingly written for them.

Try to go down a curious looking hallway or mountain path that’s not directly relevant to the intended story route, or try to have Aiden pop his ghostly head behind a door you’re not meant to open, and you’ll be unceremoniously bounced back.  Occasionally players will get to make a choice that will affect the outcome of a chapter slightly, and the game’s visually impressive but clunky action sequences will try to create the illusion of consequences (i.e. potential death) should one miss a few beats and cause Jodie to take some painful hits, but eventually they will catch on and realize that most of these alternate outcomes are simply cosmetic embellishments to Jodie’s adventure.

As a result, Beyond: Two Souls almost feels more like an interactive movie than it does a game, even more so than its predecessor Heavy Rain, which featured multiple protagonists, some of whom could actually die yet the story would continue without them. But ultimately, the above criticisms come part-and-parcel with “a David Cage game” experience and are unlikely to daunt gamers who are interested in revisiting Beyond on PS4 (the game features a new higher level of difficulty made with these fans in mind) or those curious to finally try the game out for the first time, two years on.  One would have better luck convincing Swery65 fans that Deadly Premonition’s quirkiness was purely the unintentional result of amateurishly bad game design.

One other 2015-era addition to this remaster is an online-connected feature at the end of each completed chapter that compares the player’s decisions to those of other players around the world.  This data, represented in percentages, not only reveals how similar or divergent one’s story path might be from that of the Beyond: Two Souls community, but also highlights what other popular paths the player could have taken that he or she had no previous knowledge about, or can reveal the existence of paths that no one has yet played.  It’s certainly a smart way to encourage replay and exploration in a game that can be completed in two or three five-hour sittings.  And just like in the 2013 version, Beyond can be played alone or with a friend taking on the role of Aiden, via a second controller or mobile app.

At the reasonable price of $29.99 CAD, Beyond: Two Souls is well worth picking up even with all the other triple-A fare competing for your attention and dollars this holiday.  What it lacks in modern procedural narrative and open world sandbox antics it more than makes up for with its updated production values and the places that it dares to go (both thematically and literally) in telling Jodie’s story, which is just as compelling, unexpected and emotionally moving today as it was two years ago.  When you factor in the inclusion of the bonus “Enhanced Experiments” DLC chapter (think Portal) and a second play through, we’re looking at a full day of entertainment for the price of two movie tickets, AND kicking butt as Ellen Page.  Now that’s a good deal.

At the reasonable price of $29.99 CAD, Beyond is well worth picking up even with all the other triple-A fare competing for your attention and dollars this holiday.
REVIEW SCORE
8
File Under: Beyond: Two Souls, David Cage, Quantic Dream