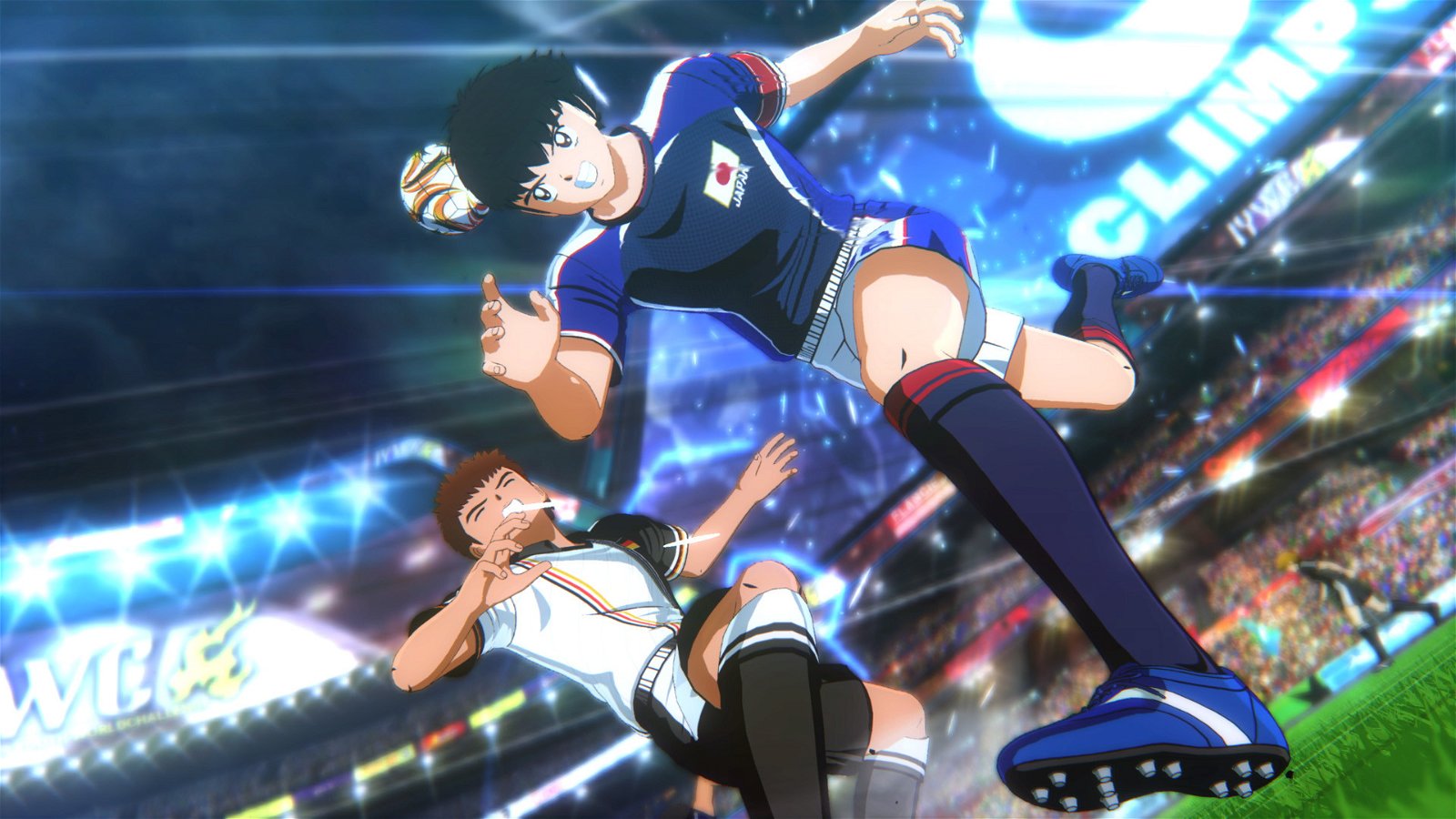 When it comes to sports anime, I know little to nothing. My lack of familiarity with the genre is only topped by my experience with sports games. As a result, Captain Tsubasa: Rise of New Champions was a game I feared I would hate after only a few minutes of playing. Surprisingly enough, Rise of New Champions turned out to not only be a fun arcade soccer game, but it’s also one of the best anime games I’ve played in recent years.

Based on the incredibly successful Captain Tsubasa manga series, Captain Tsubasa: Rise of New Champions lets players take control of some of their favourite teams or build their own dream squad to take online and play against others in ranked matches. Players can also relive a portion of Tsubasa’s story, starting around the halfway point of the original series. Players can also create their own customisable characters to play through an original plot alongside the rest of the series’ cast. These stories can be played in any order, but newcomers really should start with Tsubasa’s as it does more to ease players into the gameplay. The original story is centred around the player’s character joining one of three selectable teams as they work to represent Japan as part of the national youth team. What I appreciated most about this story was that even though it features an original character, they aren’t always treated as the main focus. Instead, their rise feels like a natural part of a grander plot.

Captain Tsubasa: Rise of New Champions does an amazing job at capturing its source material’s art style. Cinematic shots and blocks blend seamlessly during gameplay, making what would normally be a pretty average game of soccer to appear as a vibrant and action-packed battle between teams. Cutscenes between matches are a bit less impressive, either having characters stand around or reusing animations. On the bright side, Rise of New Champions does feature some new high quality 2D animated cutscenes as well. Unfortunately for some, this game does not feature an English dub.

While it isn’t difficult to pick up the basics of Captain Tsubasa: Rise of New Champions’ gameplay, there’s a ton of depth that will keep players invested. At its core, Rise of New Champions plays the same as most soccer games on the market. Players can sprint, pass, dribble, tackle opponents and of course, shoot. The main mechanic that sets Rise of the New Champions apart from other soccer games is the spirit gauge. Characters use their spirit gauge for most actions but most importantly, the spirit gauge is used to execute special moves. Not only do special moves bring out the over-the-top aesthetic that Captain Tsubasa is known for, but they also make matches a lot more exciting, especially for non-soccer fans. As important as a player’s skill level is, character stats also play a big part in gameplay. A great offensive player is almost mandatory when it comes to depleting a goalkeeper’s spirit gauge, something that is usually needed to score goals. Fortunately, Captain Tsubasa: Rise of New Champions is more balanced than most anime games, with only one or two characters feeling superior to all the others.

Creating your own character in Rise of New Champions can be a lot of fun. From the beginning, there are a good amount of appearance options with a ton of additional unlockable ones. Custom characters work differently in the sense that they can be tailored to suit a players’ own style. Before a custom character can be used in multiplayer modes, players will have to play through the original story where they can earn stat points and apply them freely. At the same time, players can befriend other characters in order to learn their techniques. It’s a fun process to build up your character and really make them your own, but the problem born from this method is that you’ll need to repeat the entire process if you’re looking to create additional characters. It’s a lengthy process that I would’ve liked to be able to skip after the first playthrough.

Rise of New Champions allows up to four players in both local and online multiplayer. Given the number of special shots and passes there are, two player co-op is especially fun as it’s easier to coordinate than it is with an AI teammate. After making a custom team, players can enter ranked matches in the online versus mode. I never faced any significant lag in the online matches I played, but there were a few moments that would impact my timing for a dribble or tackle.

The one thing that Captain Tsubasa: Rise of New Champions nails is its balance between not only being a worthy tribute to its source material, but a competent and fun game. As someone who isn’t a fan of sports titles, I never would’ve believed that I could have as much fun as I did with this game or that I’d become so interested in checking out the Captain Tsubasa series. I already feel like I’ve become a fan of the series and now that I’ve played Rise of the New Champions, I would love to see other sports anime titles get similar treatment in the future.

Captain Tsubasa: Rise of New Champions strikes the fine balance of being an over-the-top anime title and a quality game that anyone can enjoy 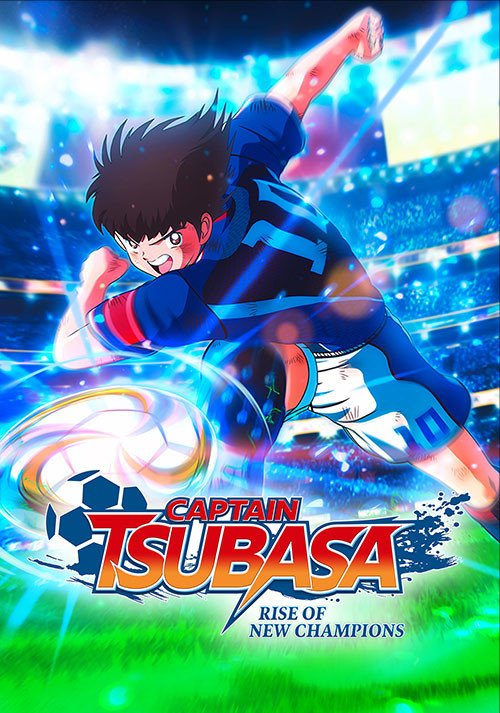