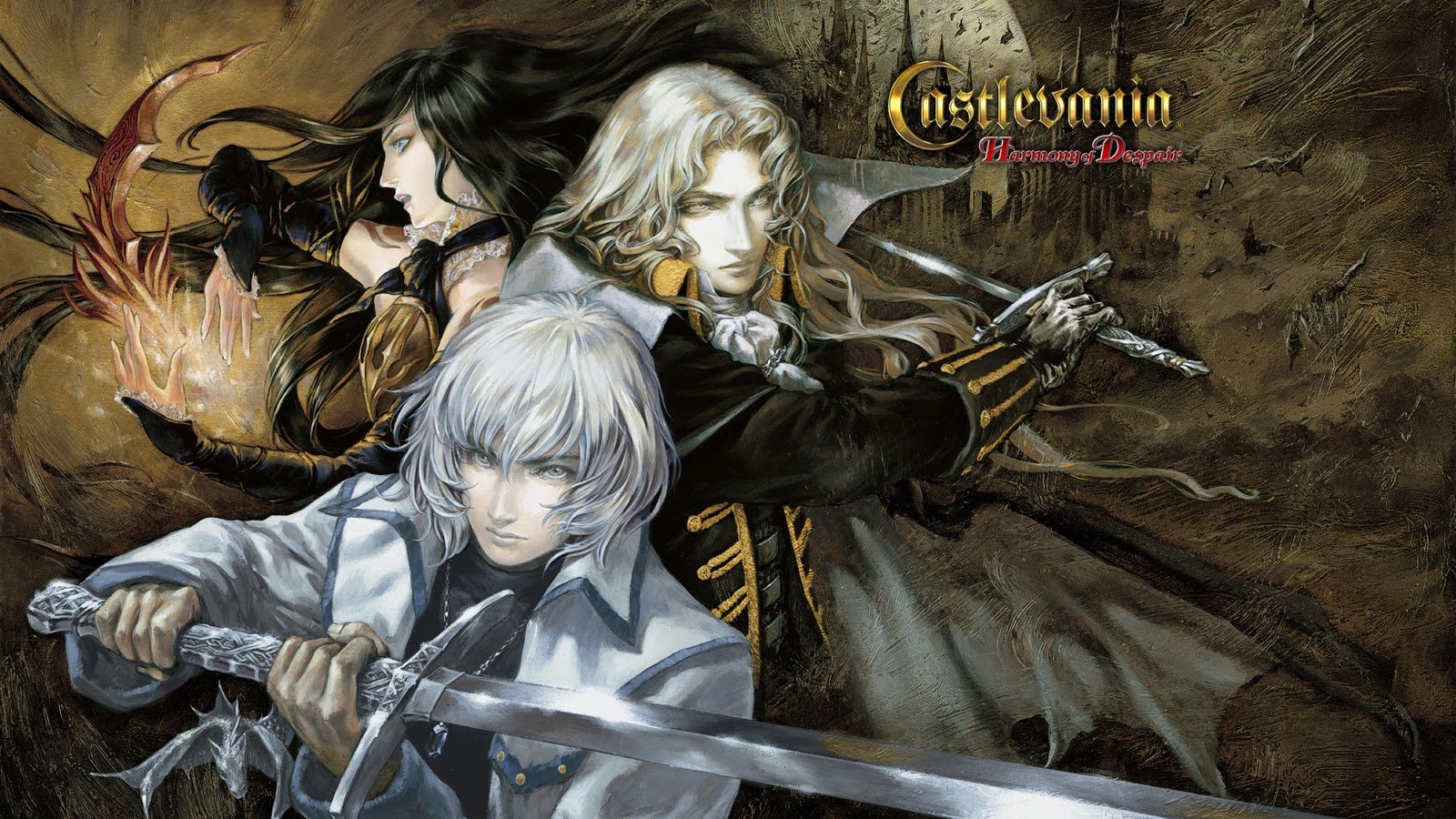 Castlevania: Harmony of Despair does not make a good first impression. The simple graphics fail to live up to the overly ambitious Castlevania: HD moniker and the unintuitive interface and steep learning curve make the game unnecessarily inaccessible. Yet even with numerous other shortcomings – time limits are pointlessly obnoxious and the plot is nonexistent – Castlevania: HD ages well and actually becomes one of the better downloads of the summer.

At its core, Harmony of Despair is a throwback 2D platformer that pays homage to the history of the Castlevania franchise. It recycles six bosses from previous Castlevania games and places them at the end of independent levels filled with familiar traps and bad guys. Each of the five playable characters begins with unique melee strikes and spells that become more powerful the more they’re used, and numerical damage calculations further enhance the pseudo-RPG flavor of the combat.

The gameplay is generally competent, although jumping can be frustratingly imprecise. Many ledges can only be reached with a perfectly timed double jump, and the visual distinction between big air and max air is virtually imperceptible. It’s not a deal breaker, but don’t be surprised if you get stuck for sixty seconds while trying to get your timing down properly.

The interface isn’t so forgivable. Navigating menu screens can be a chore and the instruction manual is practically useless. Aggravating gameplay elements like your variable inventory size are never fully explained, and you’ll have to do far too much legwork simply to discover what any button does.

Fortunately, such concerns seldom intrude on the action once you do become accustomed to the controls. Castlevania boasts a fairly robust advancement system that allows characters to learn a variety of new spells and martial arts, although none of it has any significant impact on the gameplay. Most of the features are completely superfluous if your only goal is to vanquish Dracula, so there’s no real incentive to broaden your offensive horizons.

The additional battle techniques are essentially nice extras that partially obscure the more cerebral charm of Castlevania: HD. Despite all of the supernatural nonsense and an ass-kicking soundtrack, Castlevania: HD is not a brawler. The old-school gameplay is relatively straightforward and many creatures won’t last longer than one or two hits.

Castlevania: HD is instead more like a combination lock with an internal logic that rewards patient observation and careful study. Enemies have recognizable attack patterns that can be exploited once understood and the six stages are laid out like complex mechanisms with several interlocking parts. Levers and switches manipulate doors and elevators, while environmental quirks like pendulums, floodlights, and iron maidens create interesting boss interactions that influence the outcome of many fights.

Zooming the camera out to view a full cross-section of a stage makes it possible to appreciate the intricately cohesive nature of the each monster’s lair, and uncovering secrets will give you a decided advantage moving forward. A practiced touch is more beneficial than directionless blunt force, meaning that there’s a real payoff for learning how to play.

That’s true almost in spite of the game’s intended functionality. Harmony of Despair is primarily designed for cooperative online play. As many as six vampire hunters can take to the battlefield for any given raid and the balanced mechanics encourage teamwork over competition. Money and items are distributed appropriately throughout the party and certain areas are only accessible with the help of additional players.

The friendly multiplayer makes it strangely tough to appreciate the subtle brilliance of the level design. The random matchmaking system pairs players without respect to experience level so the rest of your party will already know exactly how to complete the chosen stage. Once you factor in the increased damage output of multiple characters, the typical online session is little more than a sprint to the finish line that could be over in as little as five minutes.

There’s nothing wrong with that, but it limits the opportunities for independent experimentation and exploration. Figuring out the best way to approach every target is a rewarding test of platforming skill, so starting out with an online trial is a bit like taking an answer sheet into a final exam. You’ll get everything right, but you’ll lose the personal sense of accomplishment that normally accompanies success.

The solo campaign is infinitely more satisfying, largely because it provides a far more meaningful obstacle. The stages remain the same regardless of the number of players involved, so bosses that are calibrated for six are genuine nightmares for one.

You’ll always be able to correct any terminal mistakes, so Castlevania: HD is never unfair. It’s just extremely unforgiving, as there’s no room for error when there’s no one to help pick up the slack. Most everything will take sizable chunks out of your life total and staying alive long enough to make your own fistic fireworks matter is an expert-level challenge.

Castlevania: HD ultimately plays like two entirely different games. One is a casual monster masher that provides a safe introduction to an online community, while the other is a hardcore behemoth that many gaming novices will be unable to complete.

That’s the catch. Castlevania: HD is fun, but it’s not for everybody. The raiding itself isn’t enough for a $15 recommendation and fledgling gamers would be well advised to stay away. The game is little more than a grind once you’re familiar with all of the tricks and leveling achievements are too intermittent and meaningless to pursue for their own sake.

However, if you are able to commit to a full solo play through, Castlevania offers many more hours of quality playtime than thirty-minute timers would seemingly allow. You will have to struggle with the same stages over and over and over again before you finally break through with a successful run, and some people won’t enjoy that kind of methodical repetition. I personally found the challenge to be more than worthwhile, so give Harmony of Despair a shot if you’re looking for a game that can kick you in the teeth without being cruel.

If you are able to commit to a full solo play through, Castlevania offers many more hours of quality playtime than thirty-minute timers would allow. 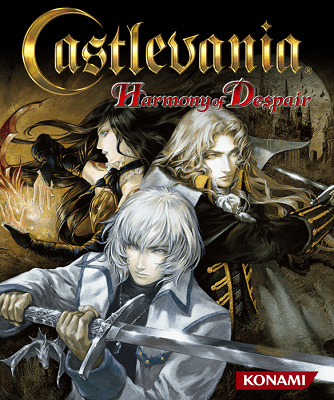