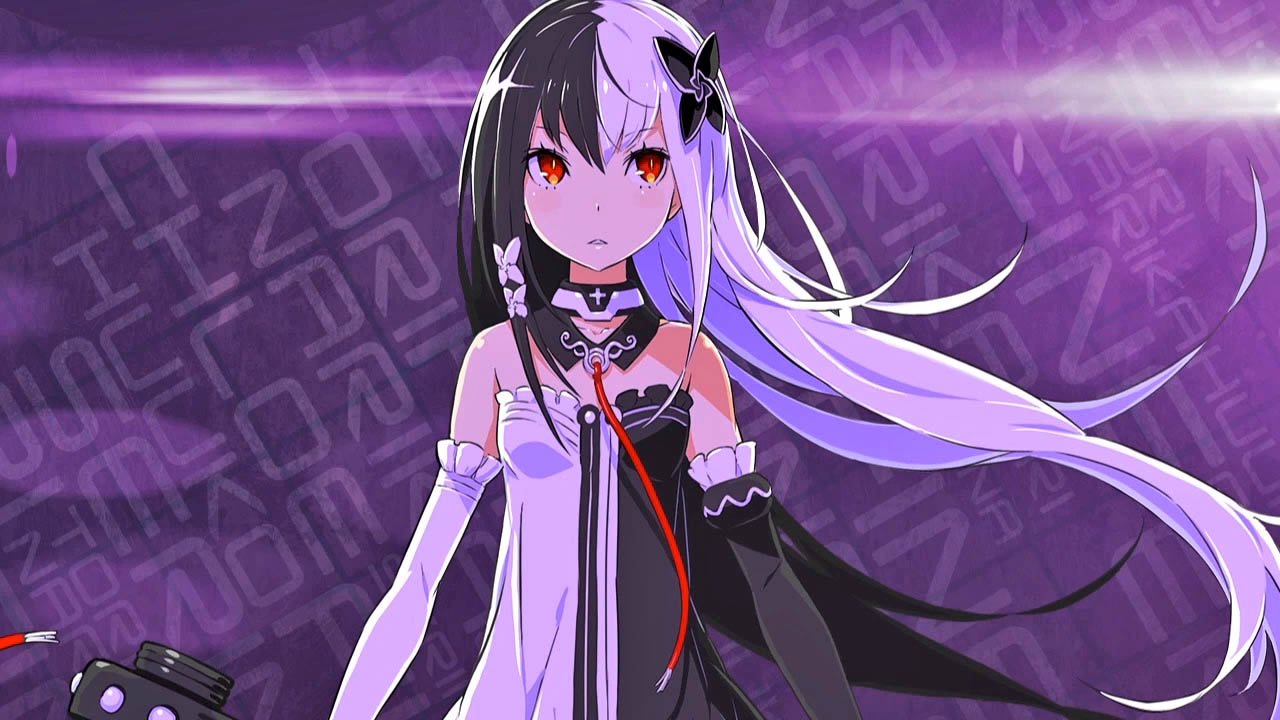 Many angry Internet users will probably scoff at what I am about to say but that doesn’t change the fact that Conception II: Children of the Seven Stars is misogynistic and disgusting and insensitive and pathetic. Released for the PlayStation Vita and Nintendo 3DS, this joke of a title has you (you being a creepy 30-year-old in your Mom’s basement) take control of some teenager (surprise, surprise Japan) who must “classmate” with women to save the world. Through this the player and his choice of seven different anime girls give birth to star children. But it’s not sex apparently because each story scene where you hint at anything to do with “breasts” is taboo.

Not all is lost though.

The supposed Star God is on the side of good and gives certain people, called Disciples, a mark saying they are special. These followers of the Lord are then sent to a remote island where they are trained to battle the dusk circles through some sort of battle academy. It’s rather idiotic and it becomes apparent pretty early on that the plot is only there to serve the main message of the title: justification for sleeping with well-endowed high school girls. Players take control of a character who easily garners the title God’s Gift, meaning he has an abundance of what is called ether. This ether makes it easier for star children to be born, swiftly turning the main character from expendable nobody to mega playboy number one; real world translation: you have the right genetics to produce naturally strong babies. This results in the main character “classmating” with seven different girls. There’s a catch though and it gives the game one of its only redeeming qualities. In order for the character to produce the strongest star children, he has to increase his intimacy with each girl. This involves daily conversations, lots of gifts and a whole lot of patience. Wow, so there is a dating portion that involves respecting what the woman wants! Who would have thought?

Aside from this, players will be spending most of their time in dungeons called labyrinths. Every labyrinth looks virtually the same (with a different colour palette and slightly different design to try to keep it fresh). Combat is turn-based having you, your heroine and your star children fighting off the bad guys. Strategy revolves around finding the weak point of enemies, then repeatedly moving your character to that weak point. Almost like the Brave system in Bravely Default, it holds novelty for about an hour before its problems arise. The weak point system is worthless as there is really nothing to stop you from going to the weak point every turn. It might have been better if they just cut it out all together.

There are tons of different classes of star children (such as gunslinger and thief), but you’ll probably find a winning combination and just clone it through “classmating”. Star children work in teams of three, once again promoting the idea of having more and more babies. Their level cap also is low so you have to level up the heroine and have even more kids to remedy this. Beyond that is independence, which involves releasing your children to help level up the town (which gives you access to better items and shops). Seriously, the emphasis on banging the brains (excuse my French) out of these women is astounding.

So there you have it, another mindless Japanese RPG that over sexualizes and degrades the female race. Kudos to ATLUS USA for localizing this, it must be great to release a product you can be proud of. As someone who has loved the Persona series, it makes me sick to think the same people are getting behind projects like this. I’m not here to guide readers through what they should and shouldn’t do, but as someone who is well acquainted with the JRPG genre, this one was hard to play. For those looking for a better dating sim and turn-based RPG, search up Persona 3.

At least then the girls you date won’t bang you before you introduce yourself.

Conception II: Children of the Seven Stars is misogynistic and disgusting and insensitive and pathetic. 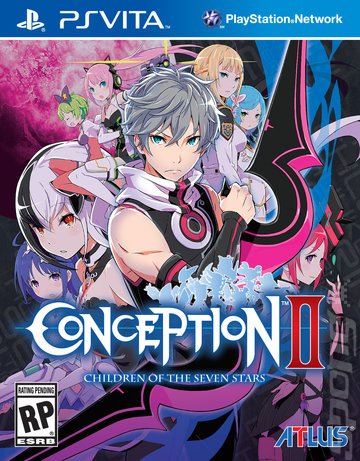