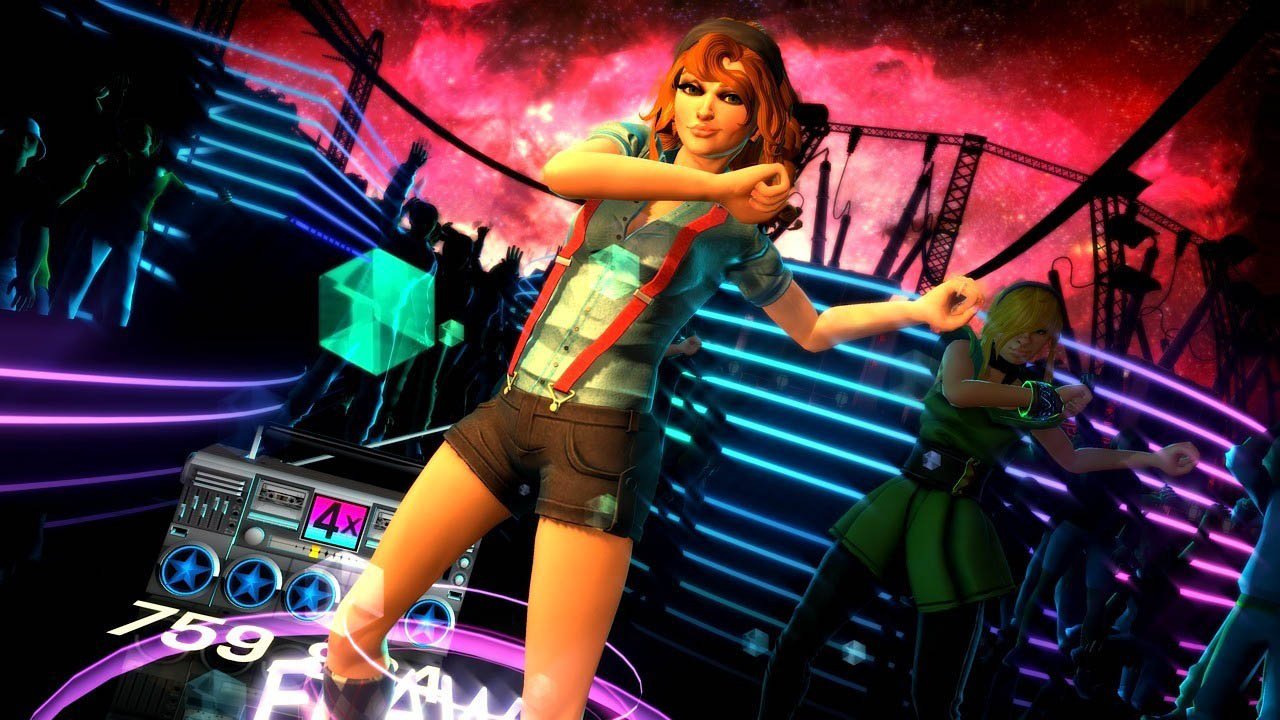 Of all the games that highlight Kinect’s step away from the traditional hardcore gamer, Dance Central is the most obvious among them. Gamers have enjoyed dance games before but Harmonix’ invention, with its lack of dance-mat peripherals and full-body motion requirement is by far the most involved dance experience ever put forth by a video game.

Despite the dance genre not being entirely new, Dance Central does something remarkable; almost all the songs on the disc are recognizable tracks. No more hyper J-pop or obscure techno-synth-house-remixes, all of the tracks are popular hip-hop, dance, or pop songs that have actually received radio play. It may not sound like much, but in terms of accessibility it’s a lot easier to imagine yourself dancing to Lady Gaga or Rihanna than a Japanese pop star you’ve never heard of.

Once a song is selected players stand in front of the screen and are presented with a series of dance moves played out by an on-screen avatar. The goal is to mirror the dance exactly as it’s performed, using your entire body to follow the steps.

This is where the remarkable motion-tracking technology of Kinect comes in to play. With a great deal of accuracy the system can tell if you’re in the right position, doing the right motions and generally if you’re following along correctly. The game highlights any out of place limbs on the dancing character in red so you know where you’re messing up and can improve.

Through the entire experience players can also see a small window showing how the sensor sees you, almost providing a perfect mirror as you play. This is extremely helpful in providing players with a sense of how they’re being perceived and does a better job of conveying their actual motion than if their movements had been interpreted and superimposed on an in-game model. Because of this players get a real sense of how they’re moving in real space and there are fewer opportunities for players to get lost and not know how or why they’re messing up.

Despite its family-friendly nature, Dance Central is not for everyone. It takes some really big cojones or a physiological lack thereof to enjoy the game properly. A majority of the dance moves are rather feminine and can leave some guys feeling a bit awkward shaking their booty to. That’s not to say there aren’t songs for the guys; a few tracks are appropriately masculine but they are few and far between. The dance floor has always belonged to the ladies, and digital dance floors are no different.

As a party game, Dance Central is fantastic. It’s really easy for anyone to just jump in and enjoy the experience with little explanation. There’s no designated party mode, but the interface is incredibly easy to use making the hassle of switching songs a lot easier for the uninitiated. Busting a move with friends is a lot of fun, particularly the freestyle sections that let players go crazy and watch it sped-up and looped as an interlude.

Because the technology doesn’t look for more than one player it’s easy to have multiple people dance alongside you without causing the software to lose tracking. Even with a group of people moving around the player the game very rarely loses its target and avoids disrupting the game experience, which is incredibly important in a party environment.

While the game excels in the party environment, the single player experience is a little lacking. With only a few unlockables outside harder difficulties and no career mode to complete solo play can feel a bit pointless, though it really does come down to the individual playing. If you’re the type of person who will happily dance alone in their room Dance Central will remain fun without spectators, but if you need an audience the Kinect sensor is a poor replacement.

There is a workout mode, but it does little more than offer a timer and calorie counter for those curious why they’re sweating so much. It’s a nice addition for those who care, but despite the mild workout you’ll get by playing for extended periods, there are other games better suited for burning off belly fat.

As a competitive game, Dance Central does offer same-space dance battles but that boils down to little more than a score comparison after sequential play. Where the game does offer some real competition is in the leaderboard which compares your highest score per song to your friends’. This creates a bizarre sort of play-by-mail dance competition with each party perfecting their scores all alone for bragging rights.

Apart from scores the game doesn’t offer much else in the way of sharing. Despite the very entertaining freestyle videos the game takes, there’s no way to upload them to the internet or retrieve them from the hard drive. It’s hard to tell who’s to blame for this, since only Microsoft published titles have the ability but it would have been great to share videos with friends and see some hilarious dance moves online.

Not surprisingly, Dance Central shines brightest in the same ways actual dancing does. It’s great in parties and girls love it, but alone by yourself it can be an awkward experience. The music is key to the experience, and the DJs at Harmonix brought a setlist worth grooving to.

Dance Central captures the fun and style that comes with letting loose. It may not turn every wallflower in to a dance hall diva, but with an inviting interface and simple mechanics it does it’s best to get even the most timid the courage to try.

As for the game teaching you real-world dance skills it has yet to prove itself as a bonafide teacher of all things groovy. One thing is for certain though, like the real dance floor those who go at it with their all rarely look foolish while doing so.

Despite its family-friendly nature, Dance Central is not for everyone. It takes some really big cojones or a physiological lack thereof to enjoy the game properly. 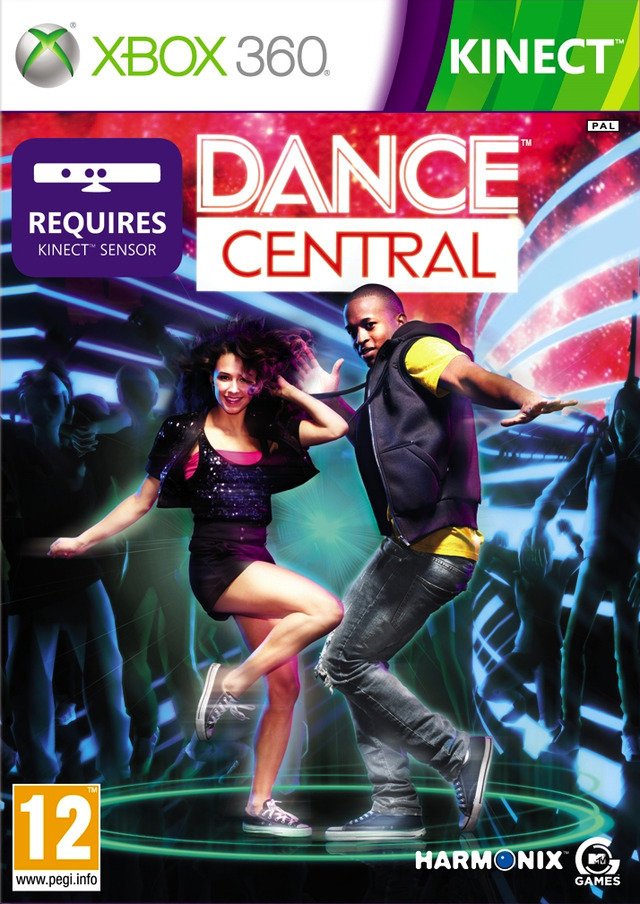