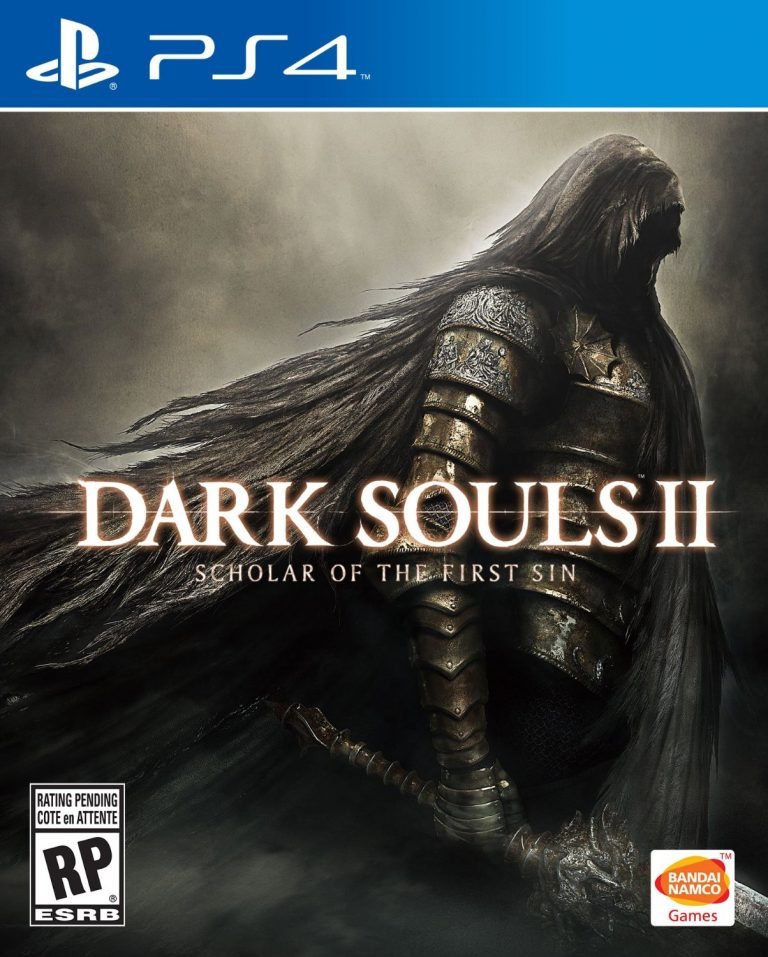 Let’s get this out of the way right off the bat. If you enjoyed the original Dark Souls 2, you’re going to like this game. While there is new content, graphical upgrades, and a revamping of lore and enemy placement, this spiffed up version of the last-gen game is basically a shiny version of the original. But, added to the insane amount of content available in the vanilla versions of the game is all three DLC packs and a new final boss. If that’s your cup of tea, awesome, but if you weren’t a huge fan of its first iteration there’s nothing here that will convince you otherwise.

And another thing. I’m not entirely sure why this problem existed for me, as I haven’t read much about it happening to others, but this game crashed… a lot. I’m talking right to the desktop and eject the disk crash. Now while this would be irritating enough in any other game, Dark Souls 2 punishes players who exit the game without properly quitting- do this enough, and your ability to use multiplayer features gets removed, forcing you to use an incredibly rare in-game item to fix it. I had barely gotten through the very first level before this happened to me. Then it happened four more times before I had reached the first bonfire in Majula. This caught me off-guard as I have never had this issue in any of the other games in the series, including the sequel that isn’t a sequel, Bloodborne.

Drangleic has never looked better. The original game had its detractors when it came to graphics. Textures were flat, draw distances weren’t great, and the frame rate was often rather sluggish. Scholar of the First Sin has taken a lot of inspiration from the PC crowd and several popular mods, and it really shows. Admittedly, this is an upgrade of a game designed for last-gen consoles, so if this is your first experience with Dark Souls 2, you might walk away unimpressed.

Having said that the new version of the game is rendered in glorious 1080p, and if you have a half decent television the difference will hit you right away. Everything shines in the right way at the right size, and the lighting is (pardon the crappy pun) a night and day difference. Torches are actually useful this time around; the areas that are supposed to be dark and mysterious are dark and mysterious, leaving the only option to find your way through being the wonderful torch.

The biggest upgrade, especially for a game that revolves around quick thinking and snap decisions, is the framerate. Scholar of the First Sin totes a smooth 60fps. While there are minor drops, and I mean barely noticeable, this framerate remains consistent throughout the game, even in areas with plenty of enemies and particle effects everywhere. There is a jarring downside to this though, in that the attack animations and character movement weren’t designed with 60fps in mind, and movement feels slow when compared to the camera. After playing Bloodborne for the last couple weeks I couldn’t believe how fast and smooth the framerate was, it’s definitely one of the major updates that make Scholar of the First Sin worth checking out.

From Software went the extra mile here. Rather than just updating things like textures, lighting, and framerate, they really pull the rug out from under you with new enemy placement and subtle tweaks to the map and pathways. There are brand new monsters to fight in familiar locations which really ups the difficulty, especially for veterans of the original. Dragons appear where they weren’t before, white knights have popped up in areas you could cruise through before, and several annoying placements (like the archers in the Bastille) have been removed. They’ve even added new, and deadly, NPC phantoms, which is a fun and terrifying surprise for someone who has played the original to death.

Aside from punishing difficulty and deep but obscure lore, the Souls games are popular for their groundbreaking and abstract take on multiplayer. In Sins of the First Scholar, invading and summoning work the same, except now you’re able to play with up to six other pals and nemeses.

I do have several complaints with the game though, aside from the aforementioned crash problem. The first is a major issue myself and many other fans had with the original Dark Souls 2….If you kill an enemy enough times in a level, eventually they would stop respawning, allowing you to cruise through free of fear and attack. I hated this before, and was under the assumption that this would be one of the first things From Software fixed with this new version. Alas, it remains, and while you can always use a bonfire ascetic to reset the level, it also bumps up the strength of the bad guys, which isn’t something you always want to do.

Other than these minor issues, the game is a brilliant and complete version of Dark Souls 2, with enough fresh content and tweaks to encourage veterans back for one more go, and opening up the world to fresh faces who may have missed all the fun the first time. The game runs smooth as butter, and the visuals, while not up to par with current-gen games designed from the ground up for new consoles, are hugely updated and the game still looks glorious in the right moments. So grab your sword, shield, and plenty of estus, and get back into it.

Admittedly, this is an upgrade of a game designed for last-gen consoles, so if this is your first experience with Dark Souls 2, you might walk away unimpressed.
REVIEW SCORE
8
File Under: FromSoftware, Sony