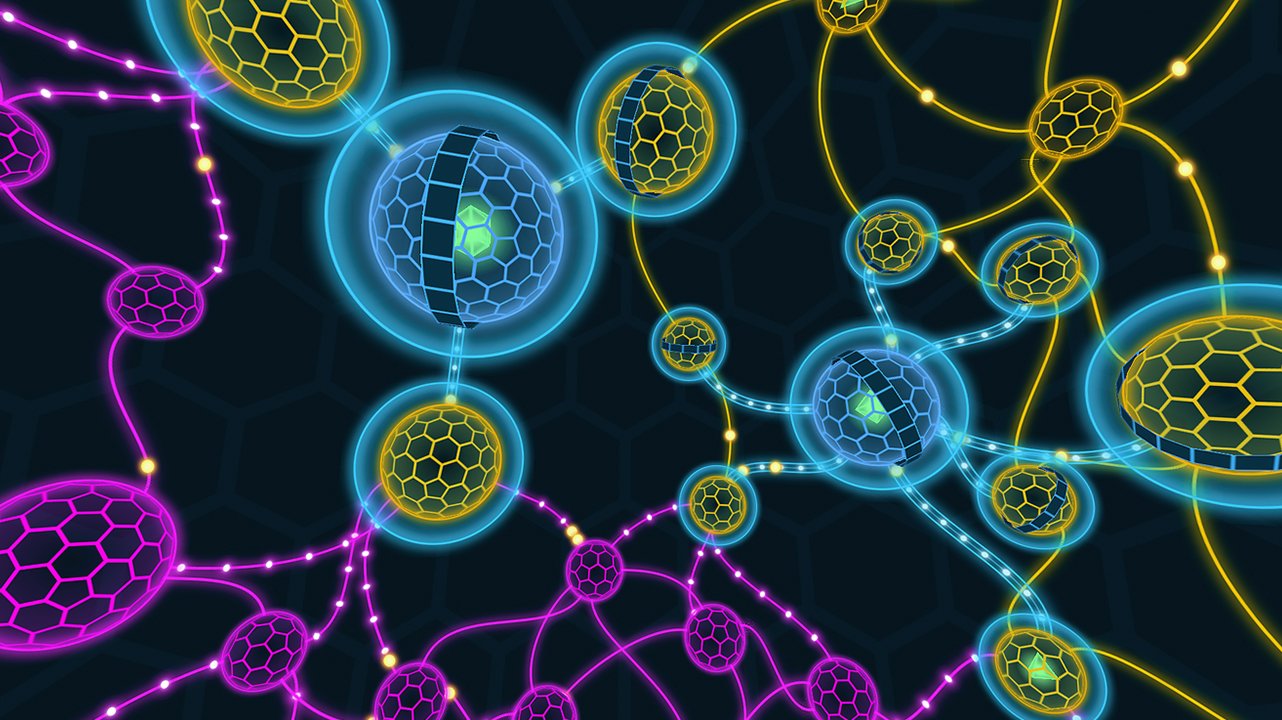 Hacking games are often just that—hacky. Consisting of trite material and some sort of muddled political message, some projects only take a tertiary understanding of the practice and apply it over the course of an entire game. Most of us are familiar with hacking minigames that only take up a few seconds of our time, but when done right, it can make for an engaging puzzle experience. VR helps embolden that engagement for sure, and Darknet is a great little puzzler that never takes itself too seriously.

When I first played Darknet on the Oculus Rift roughly one year ago, it ended up being one of my favourite launch titles. Hours would pass and I’d still be consumed with it, mostly due to the light RPG elements and the consistent dedication to ramping up the difficulty. “Hacking” involves choosing nodes on a grid, with the goal of capturing the core, a giant sun-like shape on-screen. Selecting a node will slowly pulse outward, similar to the popular game “Lights Out,” until you either hit a core or another node.

The former will result in a win, and the latter sends you back to your previous turn to try again. As you progress you’ll earn more viruses (read: tries) to inject into the grid, which eliminates security nodes and allows for an easier time getting to the core. As you start to earn upgrades and the like the solutions open up, and on my second playthrough I ended up tackling nearly everything from the midpoint on in a different way.

This is Darknet‘s biggest strength. Everything looks similar on an aesthetic level, but the “less is more” approach is really all you need. The puzzles themselves are well designed and hold up from start to finish, especially the bigger firewalls, which are almost boss levels that take place on a gigantic grid. Some stages you can just inject one well-placed virus and call it a day, but for others, you’ll need to think about which security nodes to disable first before you make your move on the core. If anything goes wrong you can just reset and be on your way again.

The most obvious hangup with Darknet is its muted tone. The world map is one giant jumble of clusters, so it’s tough to figure out where you want to head next, and more importantly, it seems so insurmountable that it’s not even worth conquering. But the more you play, the more upgrades and cash you’ll earn, and since you’ll basically skirt over the entire background story the entire time, the pacing never gets to the point where it feels bogged down by any baggage. Again, VR works to its advantage here.

Darknet takes the age-old idea of “Lights Out” and re-invents it on a whole new platform. It’s not one of those games that you’re going to use to show off the virtual reality medium in a way that will “wow” anyone, but the subtle use of perspective will help justify the decision to jump into the world of VR.

A hacking simulator that's actually not silly, and makes good use of VR. 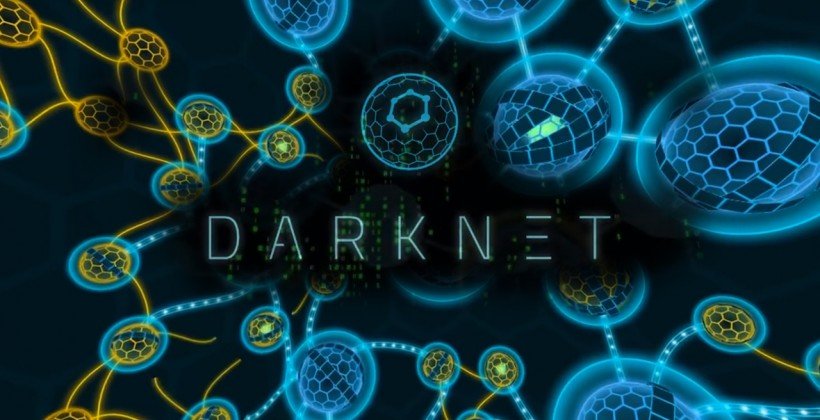