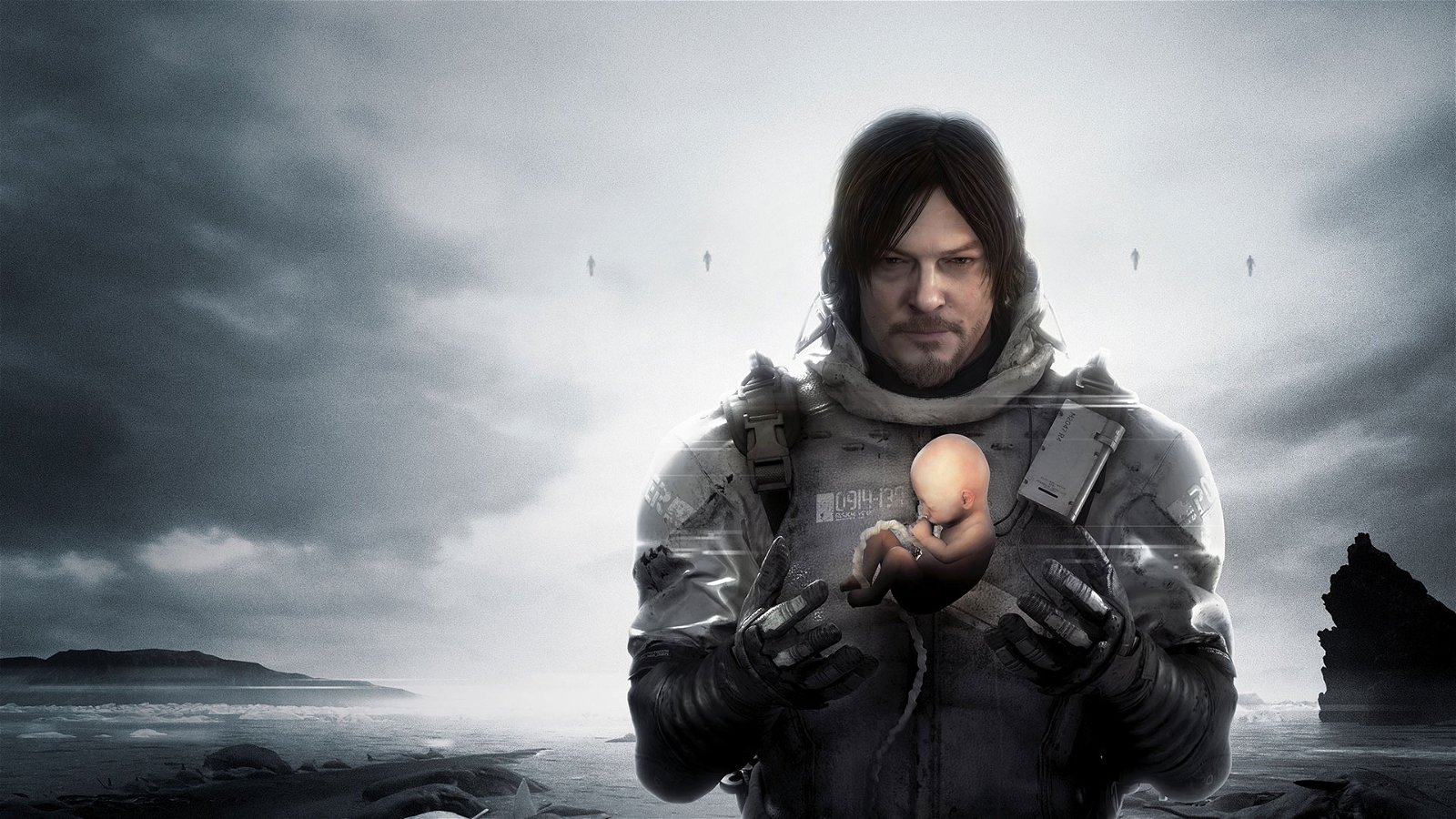 Perhaps third times the charm, or maybe I’ve just played too much Death Stranding, and I have now developed the gaming equivalent of Stockholm syndrome. Whatever may be the case, Death Stranding the Director’s Cut is not only the best version of the game, but it is also my favourite title to utilize the PlayStation 5’s DualSense controller.

Before talking about the game proper, let’s just get this out of the way, Death Stranding isn’t a game for everyone. If you happen to be someone who did not enjoy the game the first, or even the second time around when it launched on PC, Death Stranding the Director’s Cut will likely not change your mind. The new content present in Hideo Kojima‘s latest property adds a variety of quality of life improvements, or rather, quality of transport improvements in addition to some new areas to muck around in, including a brand-new Abandoned Factory area, the most significant addition to the game.

Starting with the technical improvements made possible thanks to new hardware, Death Stranding The Director’s Cut now runs at a solid 60fps with what appears to be a variable resolution—HDR and widescreen support are also now included, in addition to keyboard and mouse functionality. The game also includes a graphics fidelity mode. However, I strongly recommend playing the game in the performance mode as it genuinely feels transformative, in that it takes the already often sluggish and gruellingly slow title and injects it with a shot of adrenaline both in respect to gameplay and loading times between areas.

My favourite new addition to the game, aside from a smoother gameplay experience, is, without a doubt, the aforementioned upgrade to the DualSense controller. I remember unboxing my PlayStation 5 and holding the controller in my hands for the first time while reacquainting myself with Boletaria and with Astro in his Playroom. The immediacy of the nuanced controllers’ rumble and adaptive trigger functionality was clear, leaving me longing to experience Death Stranding again on Sony’s latest home console.

Thankfully, with the Director’s Cut now made available, I can safely say that the DualSense controller feels like a perfect match when walking around the desolate and often hauntingly beautiful post-apocalyptic world of Death Stranding. From the subtle feeling of water trickling down while wading through brooks to the heft of pulling a heavy load, to the tension of triggers tightening when using the various imaginative weapons present in the game, the use of the PlayStation 5’s DualSense controller is excellent in Death Stranding the Director’s Cut.

Speaking of weapons, the new equipment made available in the Director’s Cut feels mostly organic, if not a little over-the-top, or in other words, the perfect blend of sci-fi craziness and realism, a hallmark of any Hideo Kojima work. From autonomous robots that auto deliver specific cargo to the more intimate Buddybot deployable that can actually carry Sam over some rougher terrain, the additions to the Director’s Cut make the game more accessible than ever while alleviating some frustration with the need to micromanage your load in later parts of the game. Chiral bridges, item catapults and ramps to jump off, further give the player new and quirky ways of making better trips throughout.

New areas include a racetrack, which, similar to the highway system, adds a new deployable track, a fun diversion to the game world that gives Sam a place to enjoy driving without worrying about vehicle degradation. A new firing range is also present in the Director’s Cut, which feels similar to the VR missions found in past Metal Gear Solid titles. These areas, which can be accessed via the terminals throughout the various Bridges facilities, give Sam challenge rooms to test out all the weapons present in the game.

Finally, the most substantial addition of all, the Abandoned Factory, which can be accessed early on in Chapter 2, adds new story elements to the game. The area itself feels very reminiscent of Hideo Kojima’s past titles. Early on, stealth is required to infiltrate the MULE packed facility, which gradually opens up throughout the game’s story, giving players access deeper into the mysterious factory.

Death Stranding Director’s Cut is the definitive way to experience the game and is worth checking out for those who may have missed it on other platforms. For those who have already enjoyed the game, the price of upgrade to the PlayStation 5 version is nominal while still adding worthwhile content for fans to devour.

Death Stranding the Director's Cut is the definitive way to experience the game and is worth checking out for those who may have missed it on other platforms.

File Under: Death Stranding, Hideo Kojima, PlayStation 5
A early version of the game reviewed was provided by the publisher. You can read more about CGMagazine reivew policies here.