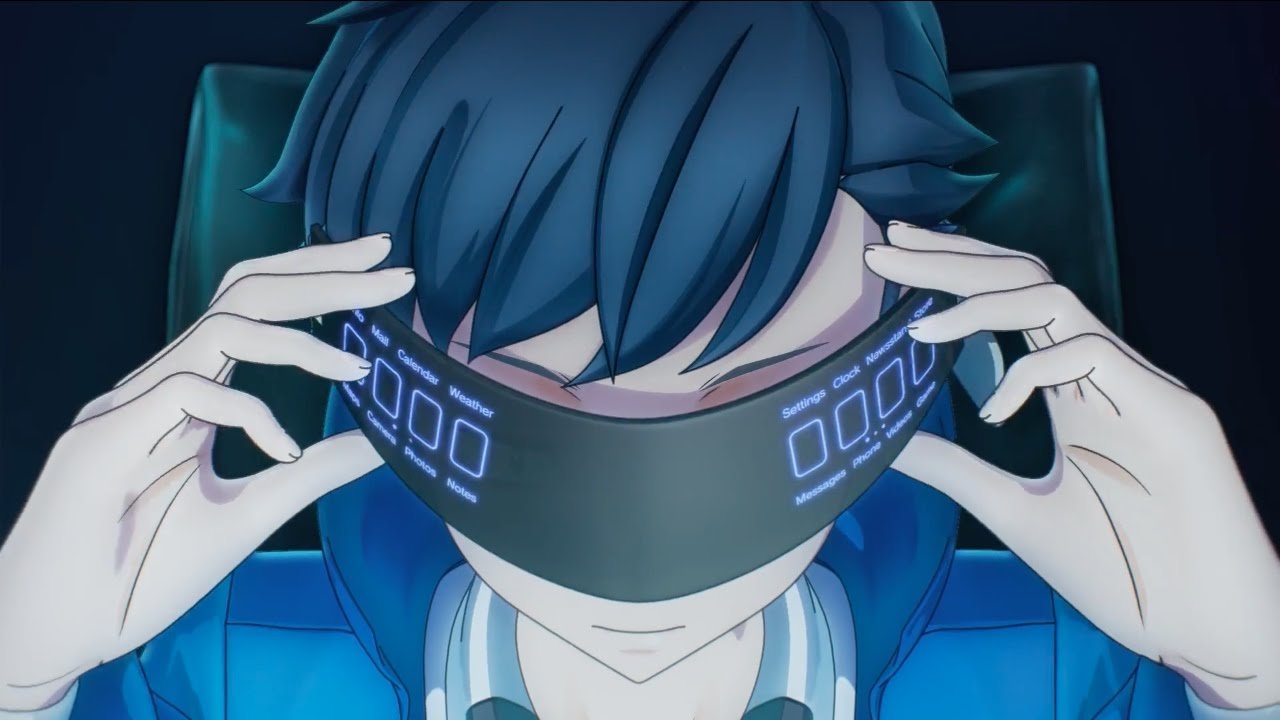 As a standalone product, Digimon Story: Cyber Sleuth – Hacker’s Memory is difficult to qualify. It’s not quite a sequel to the original Cyber Sleuth, but it’s more than a glorified reskin. This parallel story is a more personal take on Cyber Sleuth’s young adult version of Digimon, but that parallel nature means it feels superfluous in places and doesn’t add a great deal to the original’s complete storyline. As such, Hacker’s Memory feels like an expansion, which when priced the same as a new game, may make revisiting Eden a hard sell for some.

Set alongside the original Cyber Sleuth, Hacker’s Memory focuses on a group of hackers called Hudie. These four individuals find themselves caught up in the drama of the virtual cyberspace called Eden, tangentially touching on the events of the first game. As a fan of the original, it was nice to see another side to the more grandiose events of the first Cyber Sleuth, as well as fan service appearances of old faces sprinkled out. Hacker’s Memory doesn’t bring much of anything new to this story as we know it, but in between taking odd jobs for factions that make up the core of Cyber Sleuth’s story, the members of Hudie are likable in their own right and have a more personal story to tell. The protagonist isn’t a blank slate this time around, and is dragged into Cyber Sleuth proper as collateral damage. Other members of Hudie, including brother and sister duo Ryuji and Erika, are the most affecting of the bunch, as treating Erika’s life-threatening illness acts as Ryuji’s motivation throughout. Erika’s sickness, and how the group deals with the lingering fear of her passing, makes for a more impactful story, even if it’s disconnected from some of the more interesting elements of the setting. The original Cyber Sleuth played with established Digimon lore and made it a great base for stories set in its world, but Hacker’s Memory is less focused on the situation at large than it is its core cast.

Outside of a new cast and focus, Hacker’s Memory outright borrows everything from the original game, further solidifying its place as more of a complimentary expansion than a full-blown sequel. The same models, animations, music, and environments from the original game are re-used in Hacker’s Memory, and while it still looks fine, especially the Digimon you’ll come across themselves, it’s certainly nothing to gawk at. The minimalist portrayal of Eden as this sharp and sleek version of cyberspace means that most of Cyber Sleuth’s aesthetic thrives in its bright colour palettes rather than anything that looks especially eye-catching. Masafumi Takada’s score is still a highlight, as the electronic music perfectly captures the tone of every scene and environment, and there are a few new songs that I always looked forward to hearing as well.

While the characters and environments are re-used, Hacker’s Memory does add a few new features that help liven up its otherwise simple turn-based battle system. The game allows you to import your save file from the original game, letting you start where you left off in acquiring all the Digimon the game has to offer. With 91 new Digimon not present in Cyber Sleuth, Hacker’s Memory brings the total of obtainable Digimon to 340. Beyond the addition of new monsters, Hacker’s Memory’s biggest new draw comes in Domination Battles. These team-centric, grid-based matches break up the monotony of random battles, allowing for a more tactical playstyle than the rock-paper-scissors system the game typically operates on. Instead of merely beating your enemy, Domination Battles require you—controlling a group of three hackers and parties of Digimon—to take control of a board within a certain number of turns. I was always excited to get to one of these matches because it added extra stakes. In standard matches, I could often sweep an enemy’s team in a turn. However, in order to take control of an enemy’s area in a Domination Battle, you have only one turn to defeat an enemy team in order to take their spot. It made a shortcoming of the Cyber Sleuth’s battle system an asset, upping the ante, and requiring me to be more strategic than before.

Outside of battles, Hacker’s Memory carries with it one of Cyber Sleuth’s greatest downfalls, in that it requires a great deal of recycling and grinding to get the Digimon you want in your party. Each Digimon has base stats and level caps that can only be surpassed by constantly devolving and re-evolving them. Meaning a Digimon who can’t reach certain stats required to evolve into their next form has to be repeatedly cycled through its old forms until its base stats are high enough and its level cap raised. The system is rewarding in its own way, but it means constantly grinding in order to not only reach higher level Digimon, but get them back into fighting form in line with how far you are in the game. The Digimon I had who were my powerhouses would be capped off before they could reach their next form, and then I had to bring them back down to their weakest form in order to progress their evolution tree any further. Each time this happened my progress was halted as I grinded my team to the point where they were viable again, which ate up hours of my time. Hacker’s Memory is not for those who are unwilling to put in the time commitment.

I enjoyed Hacker’s Memory a great deal, but I think much of that comes from my attachment to the original Cyber Sleuth rather than anything the game has to say on its own. It carries with it the original game’s strengths and faults, but doesn’t do much to rectify old problems despite adding great additions like Domination Battles and new Digimon. If you enjoyed Cyber Sleuth, Hacker’s Memory is more of that—just not much more.

Liked this article and want to read more like it? Check out more of Kenneth Shepard’sreviews, such as Life is Strange: Before the Storm – Episode 2, and find out why Kenneth thinks Danganronpa V3’s ending makes a polarizing case for letting the series go!

Hacker’s Memory is a solid addition to the original Cyber Sleuth, but as its own game it has little in the way of substance. 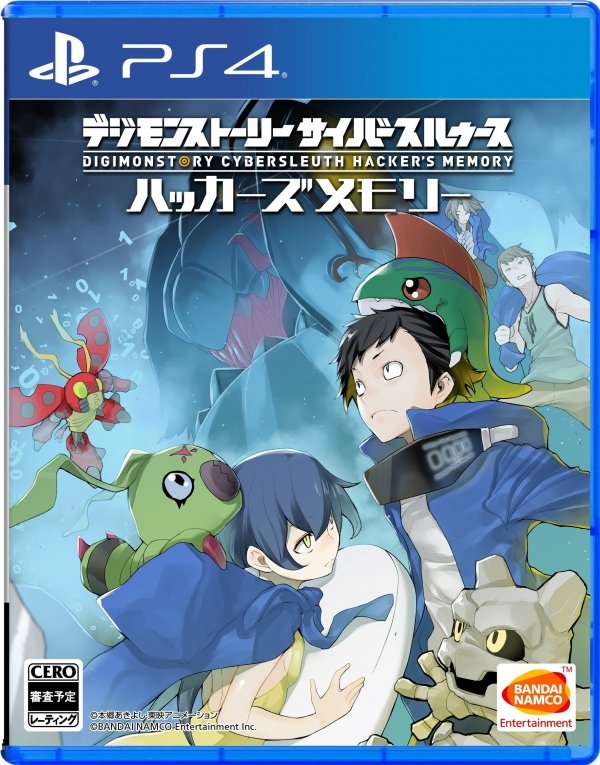