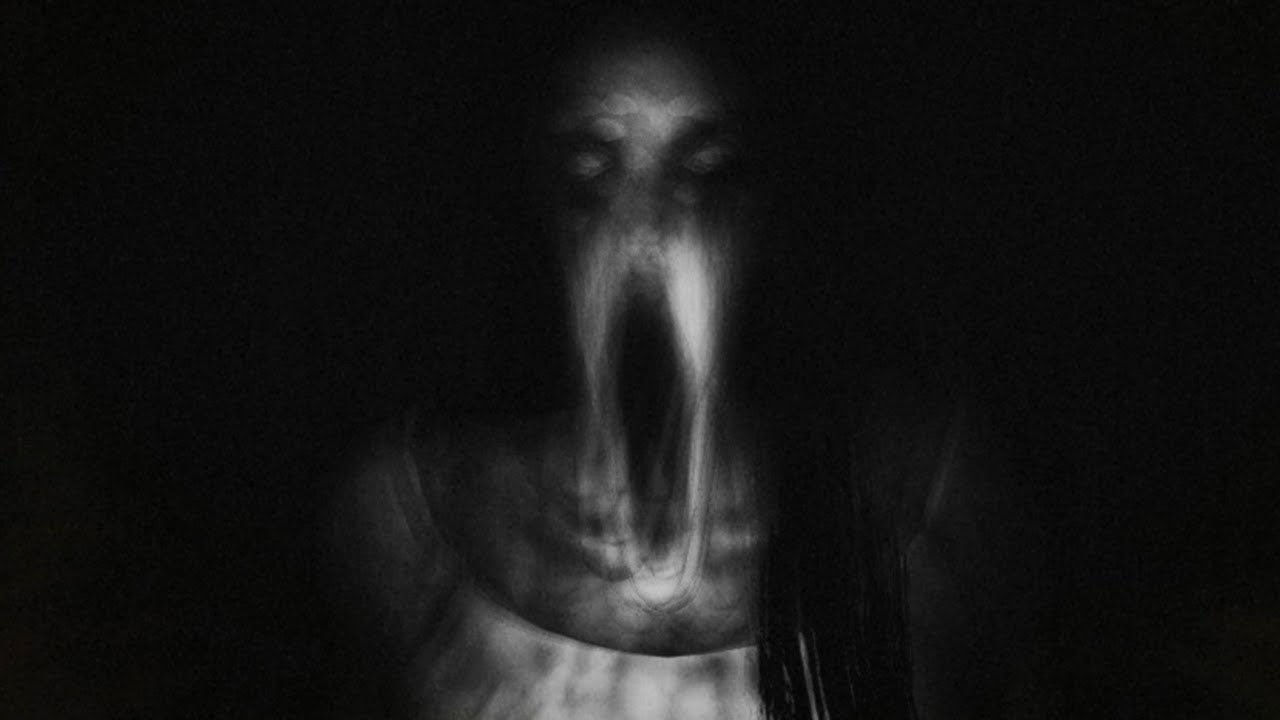 DreadOut stars a group of high school students whose van breaks down just outside a mysteriously deserted town. The teenagers and their strangely permissive teacher make their way through the empty streets, eventually coming upon an abandoned school they decide to explore. As the sun sets they realize that one of their classmates is missing and—following a conveniently brief blackout—the player character Linda wakes up alone in the darkness. After it quickly becomes apparent that the school is inhabited by angry ghosts, Linda makes the logical decision to start snapping photos of the phantoms with her smartphone camera. This, she realizes, will make them leave her alone.

By this point the player will likely start to wonder if Linda—and, by extension, DreadOut developer Digital Happiness—has played a lot of Fatal Frame, an early 2000s Tecmo game where a remarkably familiar schoolgirl fights ghosts by taking pictures of them. The similarities don’t stop there. DreadOut, like Fatal Frame, is about exploring a dark, spooky place and piecing together the grim history that lead to its current, extremely haunted state. Comparing the actual experience of playing these two games doesn’t necessarily work in DreadOut’s favour, though.

For as many cues as DreadOut takes from the Japanese survival horror classic, it struggles to understand how to convey the kind of story that instils a real sense of horror in the player. Following a heavy dose of exposition during its introductory cutscenes, DreadOut mostly becomes a game about running back and forth throughout a repetitive series of dusty classrooms and hallways hunting for a way to progress. Throughout a brief two and a half hours, Linda learns little more than that something bad happened in the school’s past. What exactly this entailed isn’t made clear at all. The credits simply roll at one point, the player left with about the same amount of information they started with. The protagonist herself is never developed, either. Linda’s character has no discernible personality, and is differentiated from the other students only by the fact that her uniform skirt and blouse are far tighter than her peers. Without either a compelling cast or plot, there’s little to draw the player into the mundane gameplay.

If DreadOut was more fun to play it might be possible to look past its shortcomings. But, as mentioned above, there’s little to do except hunt for the weirdly obtuse solutions to puzzles. This mostly involves walking in circles throughout the school setting, trying to figure out if Linda missed a tiny detail hidden in the corner of one of the identical looking classrooms. And as effective a sense of foreboding as DreadOut establishes in its opening minutes, exploring the same areas and fighting only the occasional ghost quickly becomes more routine than terrifying. The only saving grace—a handful of boss fights against truly bizarre spectres—also squanders its potential.  In one of these encounters, Linda must defeat the skeletal apparition haunting the school nursery. The fight takes place in a cramped room, eerily decorated with children’s drawings and rusted-out sewing machines. There is a real sense of fear at first as the scissors-wielding ghost drifts in and out of sight, Linda whipping her camera around to pre-empt an attack as the air fills with the sound of snapping blades. But even this—one of DreadOut’s most accomplished sequences—falls apart once the player takes out the spirit and goes to look up its background information in her handy notebook. The spooky creature that was just vanquished turns out to be the school principle, a “closet transvestite” who was driven mad by a “suppressed urge for motherhood.” Here, bad taste has combined with a lack of imagination to render the ghost that was unnerving a few moments ago both ludicrous and offensive.

There’s a chance that the (freely distributed and forthcoming) second act of DreadOut will redeem the aimlessness and frustration that defines its debut half. An emphasis on environmental variety, plot progression, and actual characterization could be enough to compensate for a rough opening. Digital Happiness has shown that it’s a studio capable of crafting fascinating monsters and a suitably ominous tone, even if these elements are hard to appreciate within the context of DreadOut’s many other problems. All the same, the future potential of the game’s final act—a conclusion currently without a release date—is besides the point. Based entirely on what is already released, DreadOut is too unfocused and repetitive to offer a satisfying experience.

Without either a compelling cast or plot, there’s little to draw the player into the mundane gameplay. 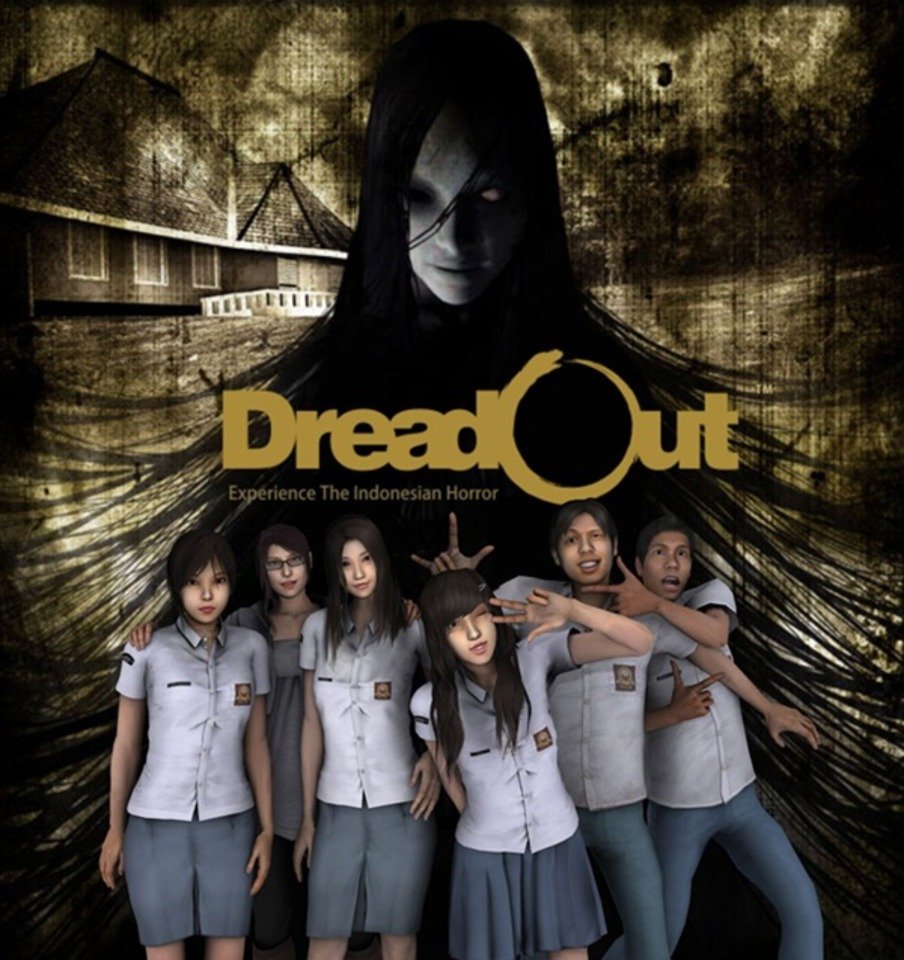