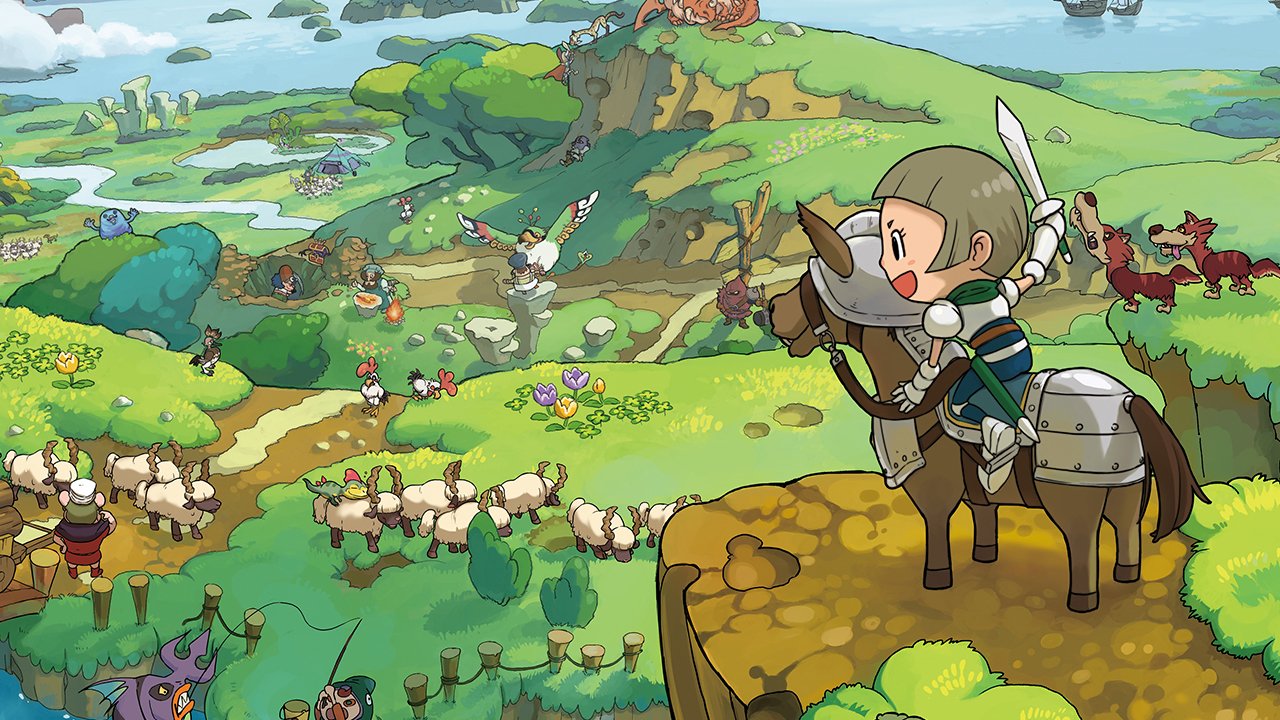 There are obvious (and deserved) parallels that will be drawn between Fantasy Life and Animal Crossing. Both are fairly open-ended, allowing players to be carried along at a whim and guided by the objectives they choose to fulfill. Both take place in a quiet, charming town full of varied characters to interact with, contain a wide array of customization options and multiple activities, and both are relatively relaxed experiences.

But there’s a key difference between the two that I believe makes Fantasy Life the superior game. Whereas Animal Crossing’s gameplay focuses on banality and the completion of mundane tasks such as weeding and bug-catching, Fantasy Life places everything within a context that immediately applies meaning and purpose to each action.

Fantasy Life is all about a person choosing a dedicated career. One can choose from a wide array, ranging from the RPG familiars like paladins and hunters, to the more unique cooks, miners, and fishermen. Every job – or “life,” as they’re called – has a master that one will apprentice with while learning the ropes through a series of quests and tasks.

It works wonderfully, because while all of the tasks might seem mundane in any other situation, it’s considered part of the job here, turning it into a meaningful action rather than mere filler. Alchemists will be required to gather special plants, miners will roam and explore searching for precious metals, hunters will gather fruits and collect meat from animals, and all other lives have their own designated tasks and special abilities that provide a neat incentive for completing quests.

For better or worse, Fantasy Life has also adopted some pretty straightforward RPG elements. The bare bones of a basic leveling system are there, offering players new skill points to add to a variety of typical attributes, including dexterity, luck, and strength. It’s not revelatory, but each of the attributes do directly affect different jobs.

Limited leveling, however, does become a problem when one chooses to focus solely on one life. During my initial playthrough, I chose the life of a hunter. As such, I only ever dumped skill points into dexterity to increase my bow-handling skills, and in luck to help boost my chances of scoring critical damage. There is no limit to the number of lives people are allowed to adopt, and the game almost makes a point of encouraging one to dabble in all of them. However, this lack of focus made leveling a bit meager and directionless when I wanted to focus on one life. I couldn’t help but wonder if things might have been better off had the attributes not been so strictly tied to specific aspects of the game, but instead offered more nuanced and multi-faceted options to players.

Special mention must also go to the menus, that cling to some of the more painful construction found in classic RPGs of old. Menu navigation is convoluted and unintuitive, full of multiple locations for items, confusing and useless parts, and strange ideas.

Several pieces of equipment available in the items section are not available for use unless they’re opened up in a different menu, viewing a zoomed-out version of the map felt like a chore, one cannot mark a quest objective on the map, and all sorts of other useless little gimmicks tied into the menus that bordered on frustrating. It might seem a petty complaint, but when so much of one’s time is spent attempting to navigate menus, it needs to be a seamless experience.

Menus aside, Fantasy Life is a well-realized and fun experience that turns mundane activities into a strangely thrilling experience. It’s charming, fun, loaded with personality, and a wonderfully quirky sense of humor that grips firmly and never truly lets go.

Fantasy Life is all about a person choosing a dedicated career. One can choose from a wide array, ranging from the RPG familiars like paladins and hunters, to the more unique cooks, miners, and fishermen. 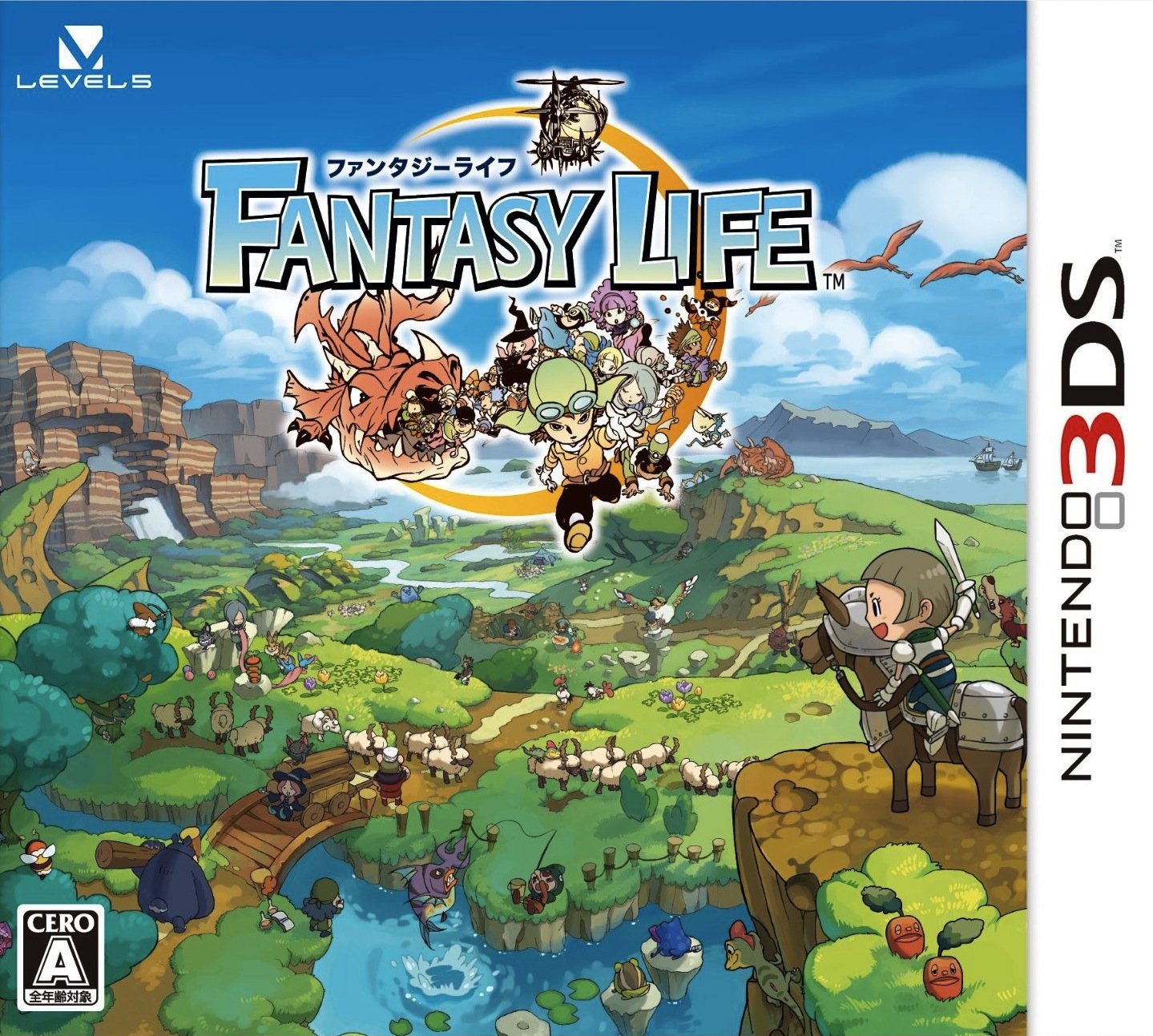