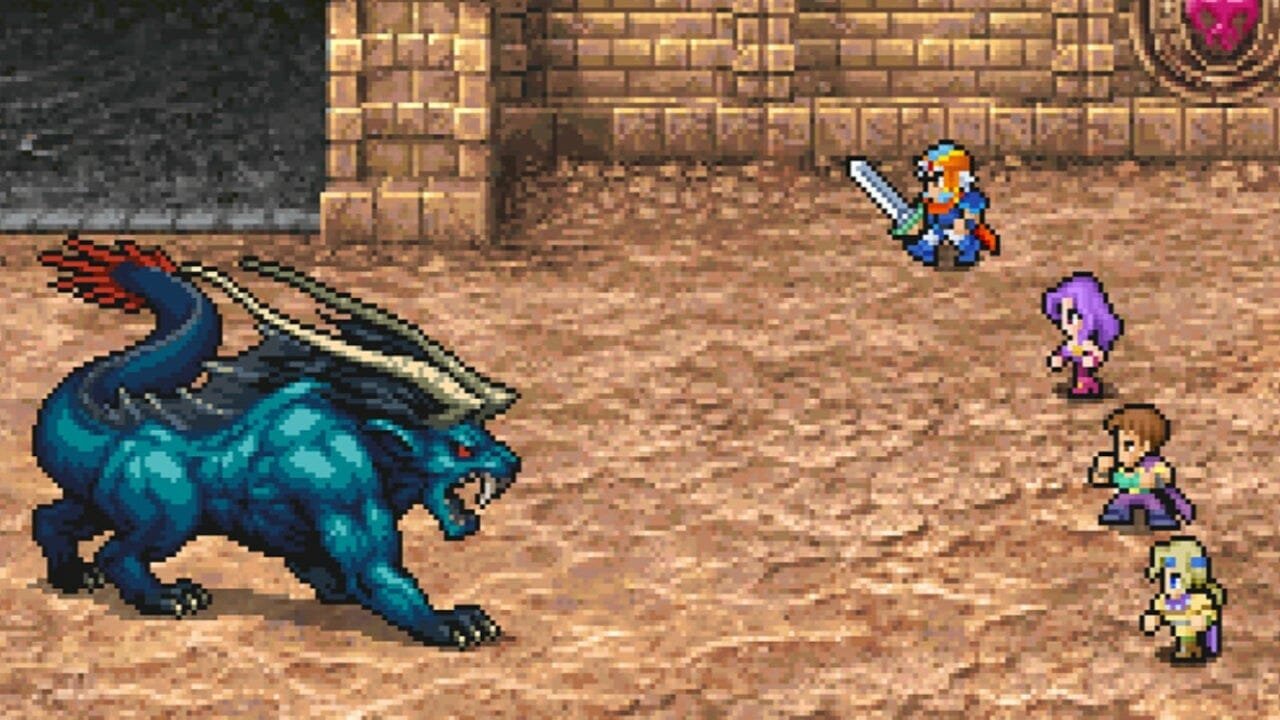 The original Final Fantasy on NES is likely the most influential game in my life. I spent countless childhood hours playing random battles, watching my brother take on dungeons, pouring over the posters that came with it, or re-enacting it on the playground. I caught up with the series years later on the PlayStation and followed it through various eras and waves of remakes.

So with the Final Fantasy Pixel Remasters, Square Enix is hitting me in the feels as a long-time fan, reimagining the 2D Final Fantasy games in a style that maintains their original character while subtly unifying and modernizing them. The first three games, originally released for the NES/Famicom, have been brought up near their sequels’ SNES standard.

Clearly, I adore the Final Fantasy Pixel Remasters in terms of presentation. But how do the first three games actually play?

The core essence of each persists. You explore towns, dungeons, and wildernesses, seeking typical JRPG goals and getting into turn-based fights. Unlike later games, combat proceeds in neatly-ordered rounds. If you’ve only played the 3D games, think more Final Fantasy X than Final Fantasy VII.

Each has unique systems, however. In FFI you pick a class for each character, and they’re stuck in it for the rest of the game; mages can cast magic, while physical characters can only attack. FFIIIevolved this formula by letting you change classes outside of battle and adding summoning magic. Meanwhile FFII tried to stand out by letting characters do magic or physical attacks as you please. It used a development system where characters don’t “level up” in the traditional sense, and get more proficient with skills as they use them, not unlike Skyrim. If you want Firion to be a “mage,” you need to prioritize using magic in almost every fight until his stats change to reflect that skillset.

In a sense, the age of the original games still shines through. Objectives and combat are pretty basic. The first game puts you through forced encounters before opening chests, and FFII’s character development system is still a bit tedious. Magic in the first and third games relies on a Dungeons & Dragons-style spell slot system that divides spells into tiers. A mage can only cast a spell from each tier so many times before resting. This was changed to a Magic Point system in previous versions, but has been reverted here.

“I adore the Final Fantasy Pixel Remasters in terms of presentation.”

Square Enix has attempted to mitigate these factors. Some fixed encounters have been rendered as Mimic-style “monster-in-a-box” encounters, while others are disguised as shadowy figures on the map—drastically changing the the infamous “hall of giants” in the Earth Cavern, for instance. Ethers have also been added to help restore spell slots during grueling dungeons.

FFIII appears to have received extra attention. Early bosses don’t take multiple turns per round, and the damage floor in the Molten Cave have been removed. Classes have had their signature abilities shuffled around as well. As the first official English release of the 2D Famicom edition, it’s quite different from the 3D version.

One of the biggest factors throughout is the new map feature. If you get stumped you can call up a map of the current floor and see practically everything therein. Being able to plan your route easily is huge when dead-ends and damage tiles can turn dungeons into harrowing gauntlets. Diagonal movement is also possible—which sounds basic, but reinvents how you explore the seas and some dungeons. And of course, autosave takes the sting out of dying in hard boss fights.

The most dated aspects are the plots. FFI and FFIII are more akin to fairy tales than the sweeping epics of later games, with minimal dialogue and exposition. FFII is a heart-wrenching tale of rebellion and sacrifice, but clearly still a game that debuted on Famicom. Don’t expect much beyond small plot expansions added in previous ports.

Previous repackagings, like the GBA ports, added bonus content that is mysteriously absent in the Final Fantasy Pixel Remasters. While I do miss the easter egg-riddled bonus dungeons in FFI, I’m not too heartbroken since they threw off the game balance. However the added story chapter Soul of Rebirth is a big omission from FFII.

All told, this is a trio of remasters that are friendly to newcomers and modern sensibilities while still preserving the series’ roots. Veterans will be divided by some balancing decisions, but should still appreciate the new audio/visual experience. If you’re a fan of later games in the series but have been put off playing these earliest instalments by their archaic presentation or literal inaccessibility on older platforms, the Final Fantasy Pixel Remasters are a fresh opportunity to catch up. However, if you’ve already played them elsewhere and didn’t love the experience, the new presentation may not be enough to change your mind.

If you fall somewhere in between those goalposts, I’d encourage you to give these a try. Having played every iteration available so far, this remaster might just be my go-to version of some cherished games.

The first three Final Fantasy Pixel Remasters deftly walk the line between old and new, but might not convert anyone without the stomach for old JRPGs. 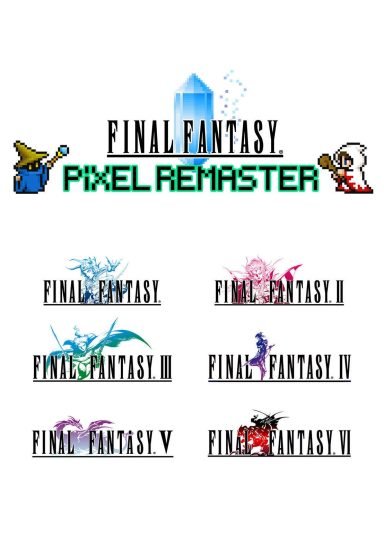