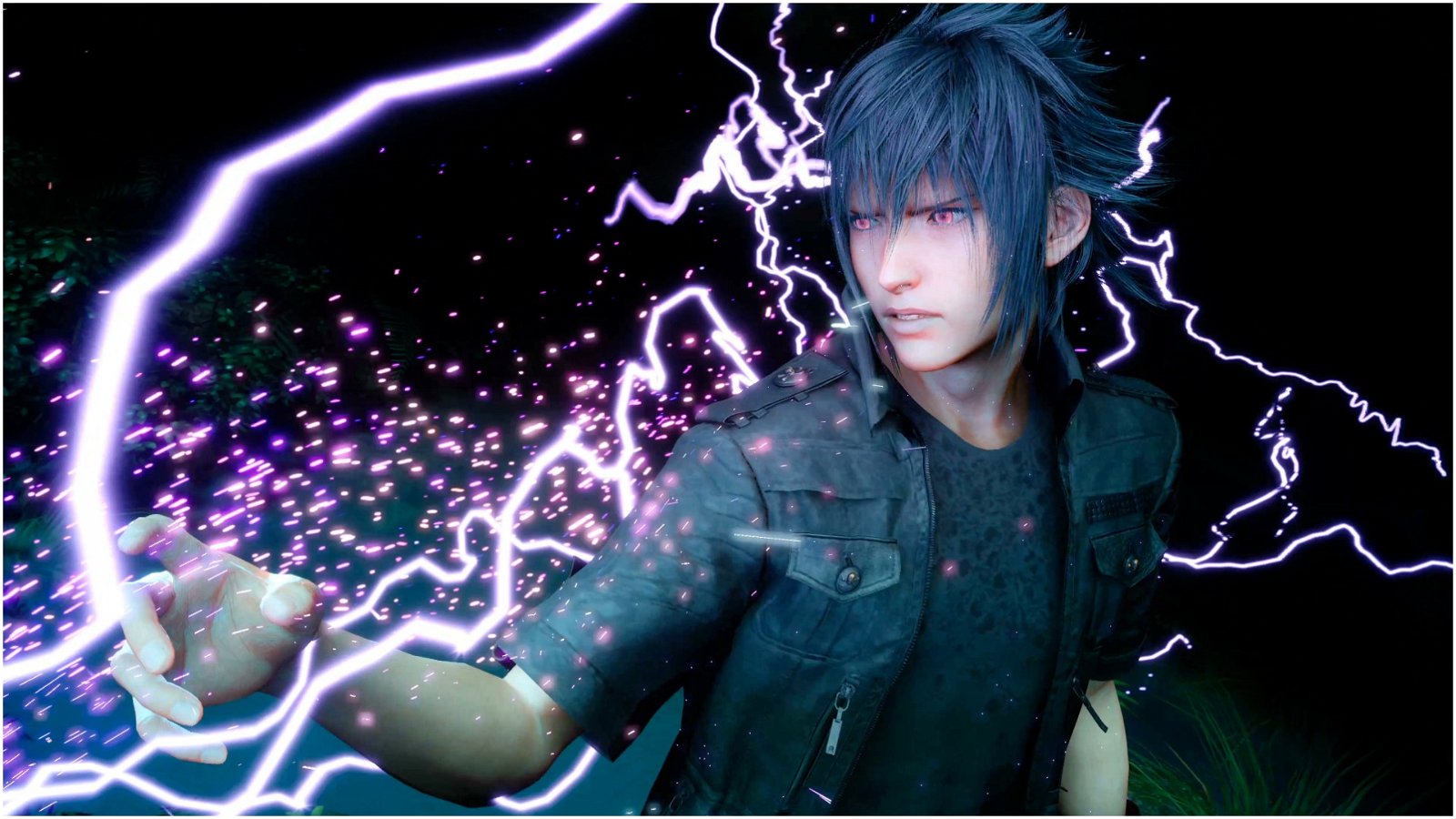 Final Fantasy XV is a game that I originally completed at the beginning of 2017, months before any patches or DLC arrived to bolster and change the often fragmented and incomplete nature of the game. Watching the evolution from afar, I’ve been intrigued by these adjustments, though I never had the chance to revisit the world of Eos until the launch of Final Fantasy XV Windows Edition. Fortunately for PC players, the game is both the best version of Final Fantasy XV on the market and one of the best ports of the franchise in recent memory.

To be frank, Windows Edition is absolutely gorgeous. Not that the game didn’t look good on consoles, but the Luminous engine is being put to its full potential on the PC. Whether you’re looking over sweeping vistas, navigating the tight corridors of a town, or engaging in combat, the game looks stunning through and through. My only quibble is the lack of mouse control while navigating menus, which makes navigating the menu time consuming and tedious if you’re not using a controller. While I’ve had reservations about JRPG PC ports in the past, Square Enix has done a great job of making this port the definitive edition of Final Fantasy XV.

Outside of controlling the menu, Final Fantasy XV plays well with a keyboard and mouse, though if you have a controller to use, I’d recommend that option as it is what the game was originally designed for. Apart from the occasional stutter and slow loading texture, I encountered few performance issues in my time with the game. The biggest issue I found was a dramatic slowdown while using summons, though it was quickly fixed by exiting to the menu and reloading after battles.

The game also feels like it is future proofed, to an extent. If you try to launch this game on the highest settings and expect a smooth 60 FPS, you’ll be out of luck. Running with a GTX 1060, I was only able to maintain a consistent 50-60 FPS using Average settings, with a few adjustments here and there. For those looking to run the game at the highest resolution with a consistent 60 FPS, you’re going to need the

most cutting-edge computer to even have a chance. I imagine as years pass and more powerful hardware is released, Final Fantasy XV will be the new benchmark to test their true capabilities. Just be prepared to spend an hour or two adjusting the settings. Finding the set up that worked best for me took quite a while, and the aforementioned menu issues do not make it any easier.

Windows Edition launches with all of the DLC previously released for the console versions of the game, as well as additional changes that are available for the Royal Pack. These include all of the character-focused episodes, the surprisingly good online multiplayer, and an expanded Chapter 14 that introduces a new map and dungeon to the finale. By and large, these additions bolster what was originally a competent—if inconsistent—storyline, giving each of the characters time to shine and filling out the final chapters that felt rushed when the game initially launched.

But for all of the changes made to the game, many of the new additions feel arbitrary at best. First person mode is great for exploring the world and taking photographs, but it is impossible to use in actual combat. Driving a boat is fun at first, but it offers little in the way of actual content outside of a single scene and some fishing spots. They’re nice to have, but don’t really work in practice.

This is still not the complete version of Final Fantasy XV. Square Enix announced that future episodes will be on their way throughout the year, and I imagine further special events and minor updates will follow. It’s been interesting to watch the ongoing development of this game, though I am not upset that it’s taken this long to add in these elements. Instead, I look forward to seeing what’s around the corner, because if Windows Edition is any indication, it will be more than worth playing.

Liked this article and want to read more like it? Check out more of Preston Dozca’s reviews, such as Dynasty Warriors 9 and Total Warhammer: Rise of The Tomb Kings DLC.

Final Fantasy XV Windows Edition is an excellent port of one of the most interesting RPG’s in years. While I’ve had reservations about JRPG PC ports in the past, Square Enix have done a great job and made this port the definitive edition of Final Fantasy XV. 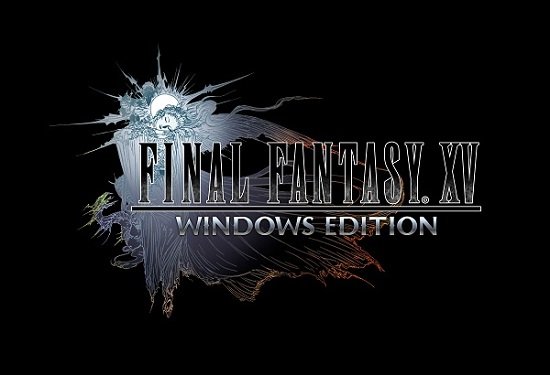