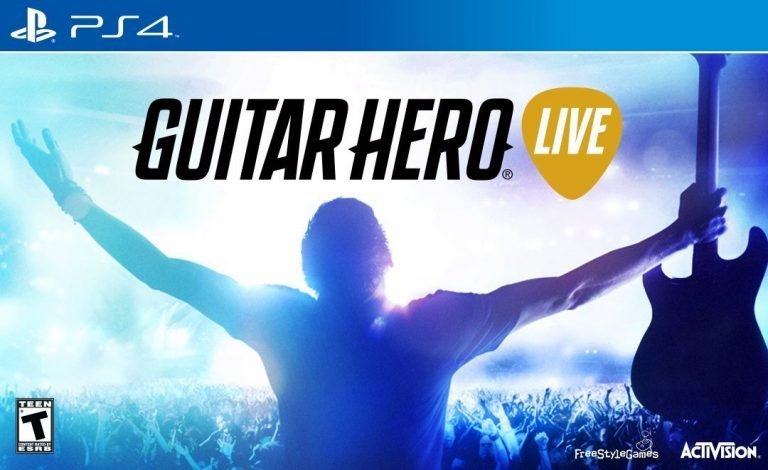 If it wasn’t for some questionable design choices with the game’s most important element, it could have been a flawless experience.
REVIEW SCORE
6
File Under: Activision Blizzard, Guitar Hero, rhythm, Rhythm Games