Inside (Xbox One) Review

Developer Playdead seemingly has their niche down pat when it comes to crafting fine-tuned puzzle platformers. I didn’t really like Limbo as much as most, both following its release in 2010 and reflecting on it years later, but it had a wonderful foundation and an intriguing concept. Inside basically takes everything its predecessor did and turns up the heat, somehow creating a more engrossing and macabre experience.

The absolute best thing about Inside is the atmosphere. It’s a much more grounded horror than Limbo, which relied on creatures and jump scares for some of its most popular moments. With Inside, you can’t help but feel helpless in a much different way—as in, the whole world is out to get you so badly, that you begin to doubt ever seeing a happy ending. Without spoiling anything, the game exudes an environment of death; a dystopian world that has gone wrong in just about every way possible set to the tune of a young boy stumbling across a sinister factory. 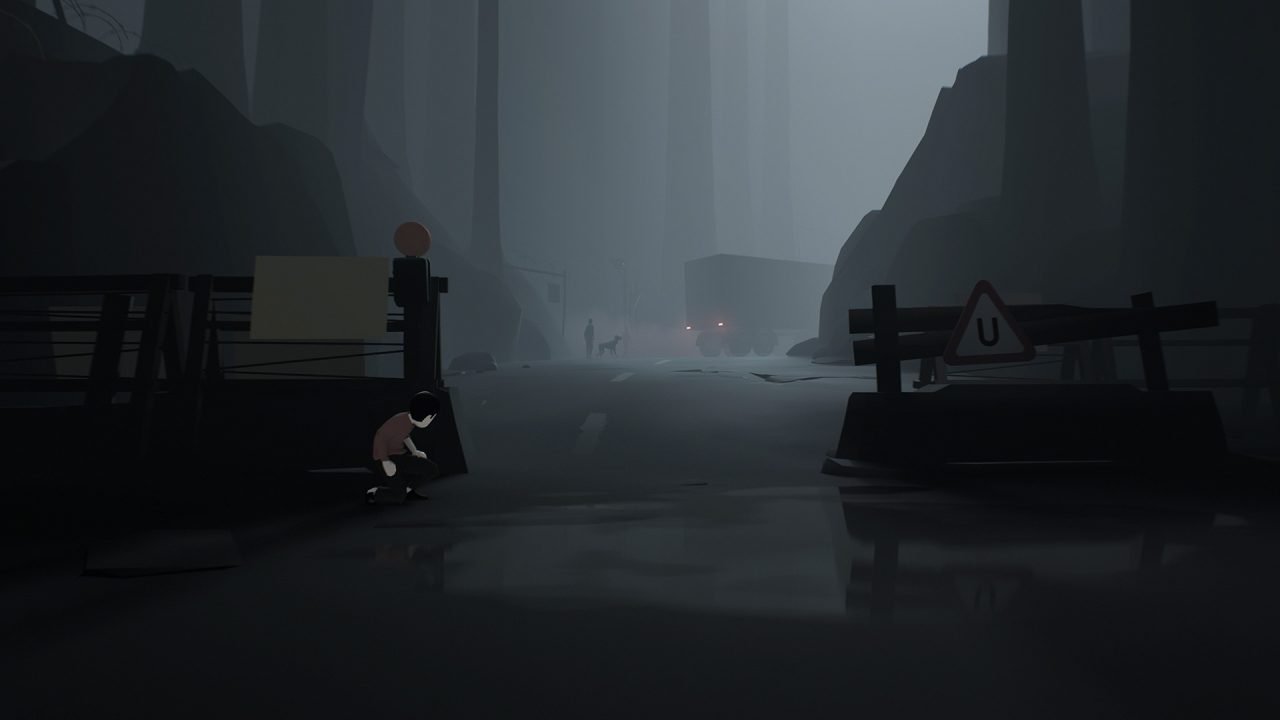 It’s not only stylish but also functional, as I’d sit and linger in different areas not for the sake of trying to amass shiny gamey collectibles, but taking in the universe. You learn about the world as you go, inferring some subtle concepts and encountering not so subtle scenarios. Although the ending is open for debate, Inside really does show you more than Limbo did. And that’s fine, because it’s done in such a way where it never feels on-the-nose, but also never reaches the realm of being too obtuse. It’s a fine line and Playdead walks it with panache and confidence.

That goes double for the art style. Inside appears modern without too much muck and “next-gen” sheen attached to it, like a modern day Out of This World (if that’s what they were going for aesthetically they nailed it). The camera is dynamic, purposeful and useful; shifting but not shaky. Sometimes it will focus in on a specific point, like dirt periodically emanating from a room that looks like it has a pulse, and you just want to go there. It’s very rare for games to have that sort of allure, but at no point did I feel like an area was ancillary.

Yet it’s limiting in a way, as you always know where to go (forward), occasionally checking nooks and crannies (a lot of which are obvious) for an achievement. That’s not to say that Inside feels padded in any way, it just doesn’t do much that feels fresh until the latter half of the adventure. 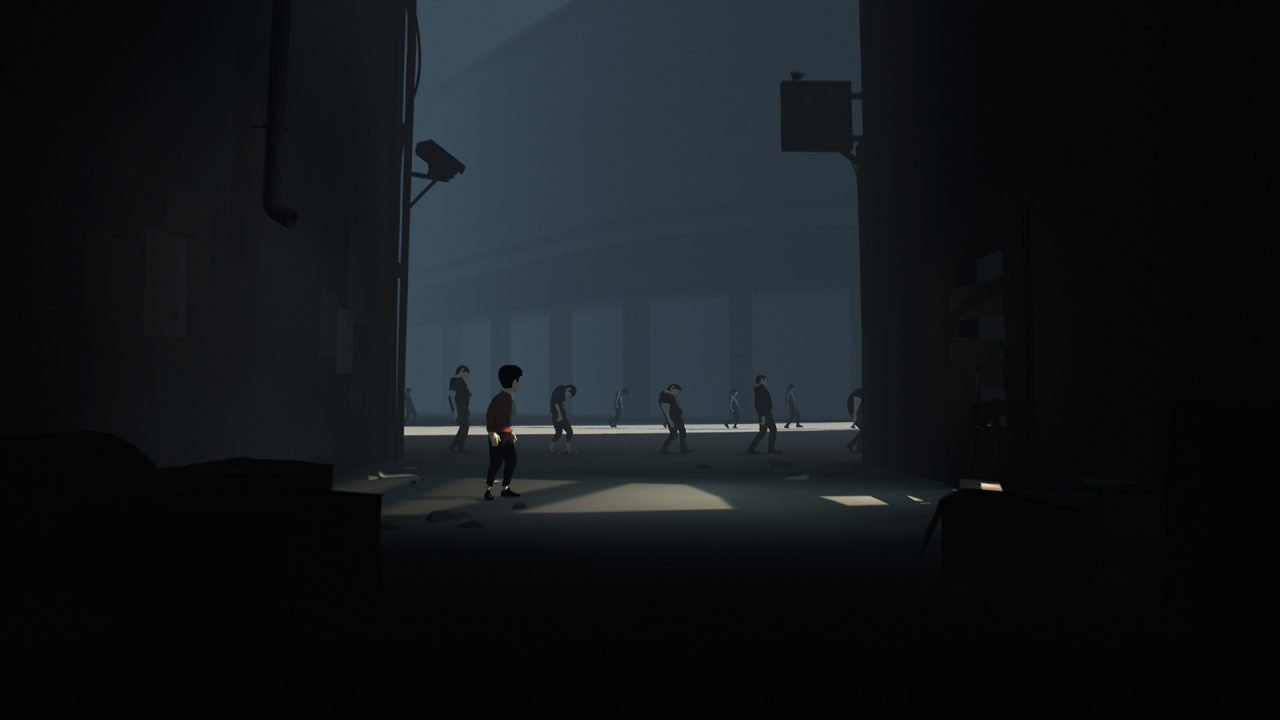 Inside is a tricky game to talk about because there’s a lot there that should really be left unsaid until you experience it yourself. Just know that if you even remotely enjoyed Limbo, you’ll feel right at home here.

If you even remotely enjoyed Limbo, you'll feel right at home with Inside.
REVIEW SCORE
8.5
File Under: Limbo