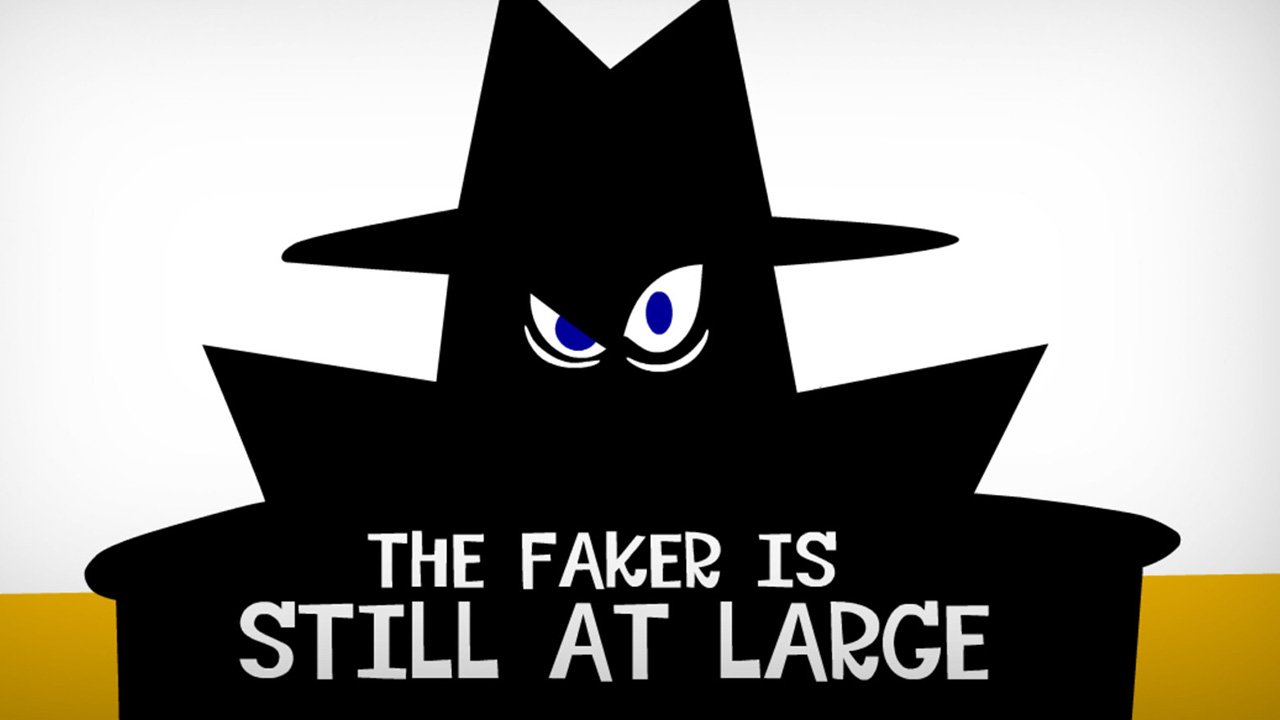 I initially doubted the viability of Nintendo’s elevator pitch in that first Nintendo Switch trailer. As much as I wanted to believe sexy 20-somethings could bring the Switch to hip rooftop parties, part of me couldn’t help but believe the memes that suggested this nerdiness wasn’t going to fly. Imagine my surprise when I, the lone nerd amongst a group of normies, brought his Switch out for what seemed like a normal night of dinner and general hangouts, to see it be a smash hit, particularly thanks to The Jackbox Party Pack 3; an amazing collection of phone based party games, perfect for any occasion (apparently).

For those who are unaware, Jackbox Games first made their claim to fame with the irreverent trivia game You Don’t Know Jack, which was so popular it even got a brief TV show spin off. Since then, Jackbox has released several incredible party games. Included with The Jackbox Party Pack 3 are Quiplash 2: the game that’s a little like Cards Against Humanity where you’re given ridiculous prompts and you fill in the blanks with hilarious answers; Guesspionage: which is a bit of an interesting take on Family Feud where players try to guess the percentage of audience polled questions; Fakin’ It: where all but one players are given a “task” and the odd man out has to fake it or face the consequences!

Trivia Murder Party is a spooky challenge where players compete in trivia and mini-games to escape a deranged murderer, and finally, what was probably the most fun, there’s Tee K.O: a kung-fu themed drawing game where players create designs and slogans for t-shirts. The Jackbox Party Pack 3 was initially released last November, so I feel a review of these individual games would be a bit redundant. They’re excellent games, keeping with Jackbox’s consistent overall quality. However, what I would like to review is their place on the Nintendo Switch, and I have to say, I was incredibly impressed.

The nature of the Party Packs’ gameplay, wherein the game itself is mostly run off jackbox.tv and players use their phones to input answers, or in the case of Tee K.O draw pictures, means that the platform acts as a catalyst to the actual game. In this regard, the game works unbelievably well on the Switch given its portability and general ease-of-use. During my experience with it, I took it with some friends to a local Mcdonald’s hoping to take advantage of the free WiFi and chow down on some late-night fries. However, when we learned it wasn’t a 24-hour Micky D’s and were quickly escorted out, we were able to set up in a friend’s car—the Switch standing on the dash, connected by a mobile hotspot; it was completely seamless. We all had a blast just sitting around, cracking jokes and enjoying the humour of the game itself. Also, with the questionable nature of the Switch’s battery, The Jackbox Party Pack 3 is pretty easy on the juice, taking less than 20 per cent after roughly an hour-and-a-half of playtime.

However, it was not a totally perfect experience. Fakin’ It is a game, by design, that requires a larger space and would probably work better on the dock, and some of the more text-reliant elements of the game can be a bit problematic on the Switch’s small screen. While a lot of this is alleviated by so much of the game being centred on mobile, it does reduce a bit of the game’s convenience.

Granted these are incredibly small complaints. The Jackbox Party Pack 3 is an excellent collection of games perfect for parties, made even better now that you can conveniently take that party anywhere with the Switch.

If you own a Switch and you don’t pick this up, then you truly don’t know Jack.