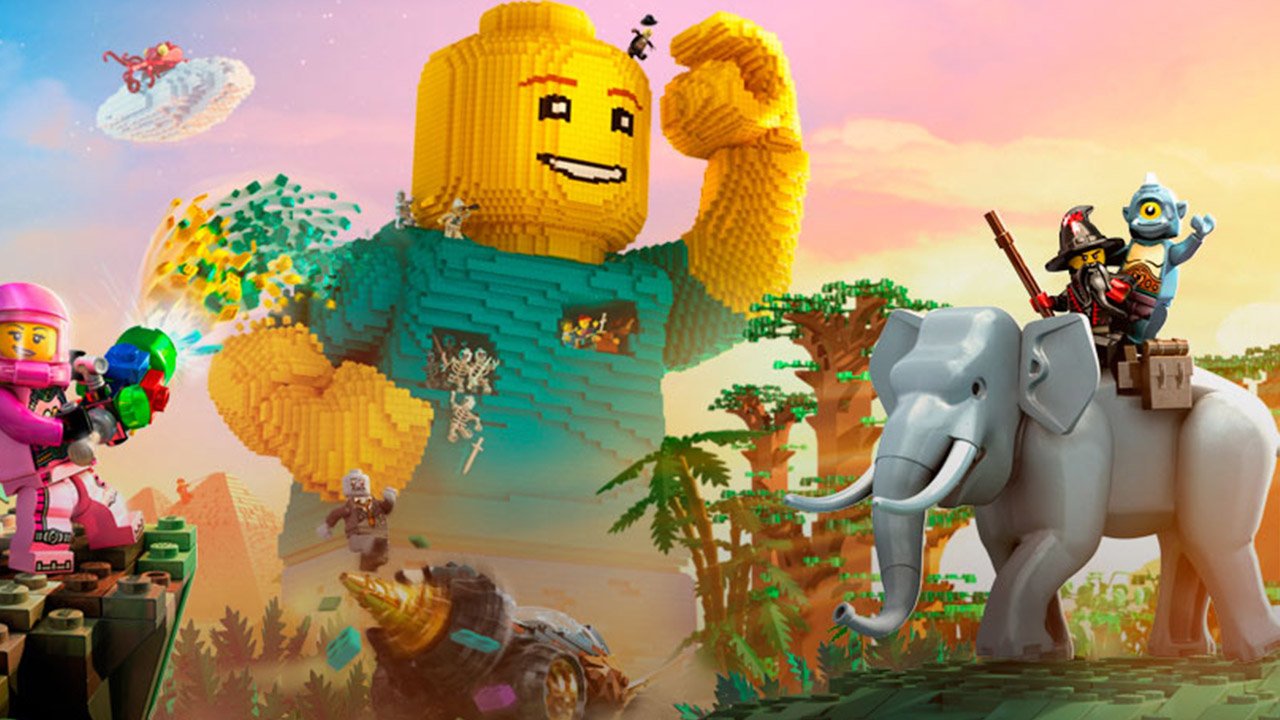 There is something to be said for a game that allows the skeleton of a gingerbread man to wear a space suit while riding a polar bear around a volcano. I really am struggling to come up with the correct positive words that will describe this feeling, but I want you to know that the men and women of Traveler’s Tales (the developers behind all the LEGO games) deserve praise for the possibility engine they’ve created. I want to do this badly because LEGO Worlds is a game full of charm, personality and unexpected interactions; however, all that charm and personality is pretty much undercut by technical and pacing issues. The sad truth is that it would be easier to have fun with a wall-flower at a self-confidence seminar.

Before we get to that though, I need to clarify one important fact. LEGO Worlds is not Minecraft. Anyone who makes that comparison is a few generations out of date or poorly informed (maybe even outright lying). Alpha and Beta versions of LEGO Worlds did share several game-play mechanics with Minecraft, but that is not the reality of the final product. LEGO Worlds is a very literal translation of real world LEGO, and by that, I mean you can only play with the LEGO pieces that you’ve collected already. The basic LEGO blocks that you’re currently imagining are given to the player after roughly an hour of gameplay, but LEGO flowers, LEGO fences and LEGO fire are among the hundreds of object models you’ll need to scan before using. The number of objects increases again once you realize that every object has multiple variations. For example, every sword comes in different materials (wood, metal, etc.) and themes (ninja, pirate, etc.). Most plants come in three or four colours that are all considered to be unique object models as well.

With that in mind, the odd thing about LEGO Worlds is that there isn’t a lot of actual building in the game when you first start off. Completion of the game relies on your ability to collect golden bricks. A few gold bricks are hidden in chests or other places, but most of them are earned by completing quests assigned by NPCs. Quests that often have nothing to do with building. After players collect a certain number of golden bricks they will unlock the ability to travel to larger LEGO Worlds. This may not seem like a big deal right now, however, it will once you realize the depressing truth: this game doesn’t really start until you’ve collected twenty-five golden bricks.

This is because the initial ten or so LEGO Worlds in LEGO Worlds are small biomes with little in the way of LEGO objects to scan. They’re mostly made up of the simple blocks you already have, and until you have a large collection of pre-designed LEGO objects your builds will feel underwhelming. For example, I tried to build a Deadliest Catch style fishing boat in these smaller biomes, but the kindest description I could give of my creation is a haul with a canopy on top. Until I broke that 25 brick barrier I did not have a world that spawned windows or doors. It is only after I scanned and placed those windows and doors that my design could be called a fishing boat. That’s the real difference between LEGO Worlds and Minecraft. In Minecraft, everything you need is in your world, you just need to find and craft it. In LEGO Worlds, there is no guarantee that you’ll have everything you need to build the projects you want.

Before I passed that 25 brick barrier the nicest thing I could have built from scratch would have been a garden. If pushed I could have created a small village with the pre-made plans I had collected and buildings I had scanned. You can also paint any LEGO brick whatever colour you wish; completely change the LEGO terrain below your feet, and copy/paste whole sections of the LEGO Worlds. I could have cobbled together something that at least looked unique from the work of others, but what fun would that be? Eventually you will unlock enough stuff that you can build a village from scratch and all this becomes a moot point; however, it only becomes moot after ten or more hours of scanning and questing. This means the question transforms from “is LEGO Worlds worth it?” to “is LEGO Worlds worth the time you must invest before you can start building properly?”

That might be an easy question to answer if pacing was your only concern, but LEGO Worlds also suffers from a lot of technical problems. The controls are poorly laid out, and moving a single brick around on the same axis often requires the player to move between the thumb-sticks and the D-pad. Loading times can be long and unfortunately, I mean once you are in the game. If you really want a comparison to Minecraft, then know that in both games you will often run up against an invisible wall while you wait for the next section of the world to load in. The camera literally hates you because it will usually be inside a nearby brick wall when you are underground, and you will be underground often because that’s where most of the chests are hidden. You should also expect a lot of objects to clip through other objects. In one sense, it is impressive to see the game seamlessly handle the placement of a pre-constructed barn on top of rocky terrain; however, on the other hand I can’t help but think that it’s a major issue when that polar bear I mentioned in the first sentence clipped through the ground and disappeared forever without a trace.

No matter how I look at it, LEGO Worlds feels like a game that was released before it was done. I can’t image how many different systems and game mechanics are working together to make LEGO Worlds exist, but they never seem to work with enough harmony to give off the air of a polished product. The men and women of Traveler’s Tales, a subsidiary of Warner Brothers Interactive, do very good work; however, it is no secret that their LEGO games occasionally hit or miss. When it comes to LEGO Worlds the sad fact is that the constant technical issues make it a frustrating experience, and locking LEGO pieces behind gamification doesn’t make it feel like I have achieved something. It makes it feel like my builds are suffering because my hands are tied behind my back. I congratulate everyone for what they’ve accomplished with LEGO Worlds, but many of the issues with this game are not easily forgiven in modern game development.

You won’t build all that much in the initial hours of LEGO Worlds. 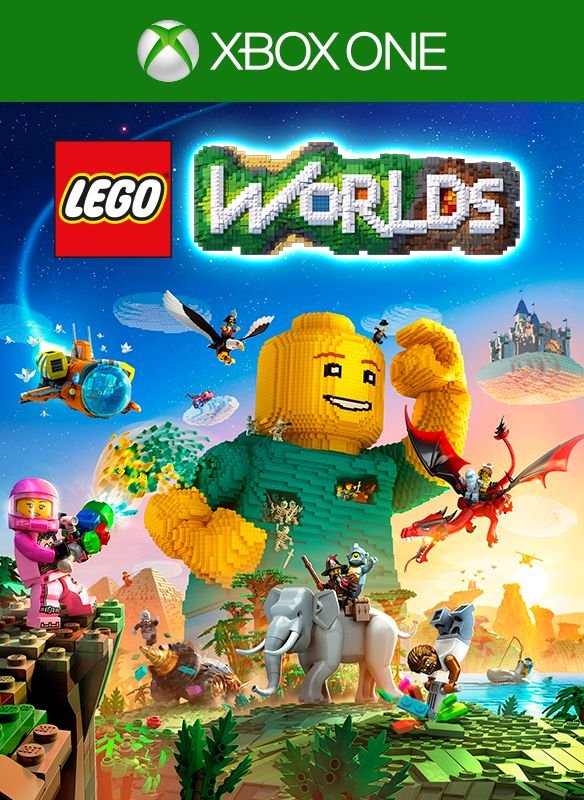