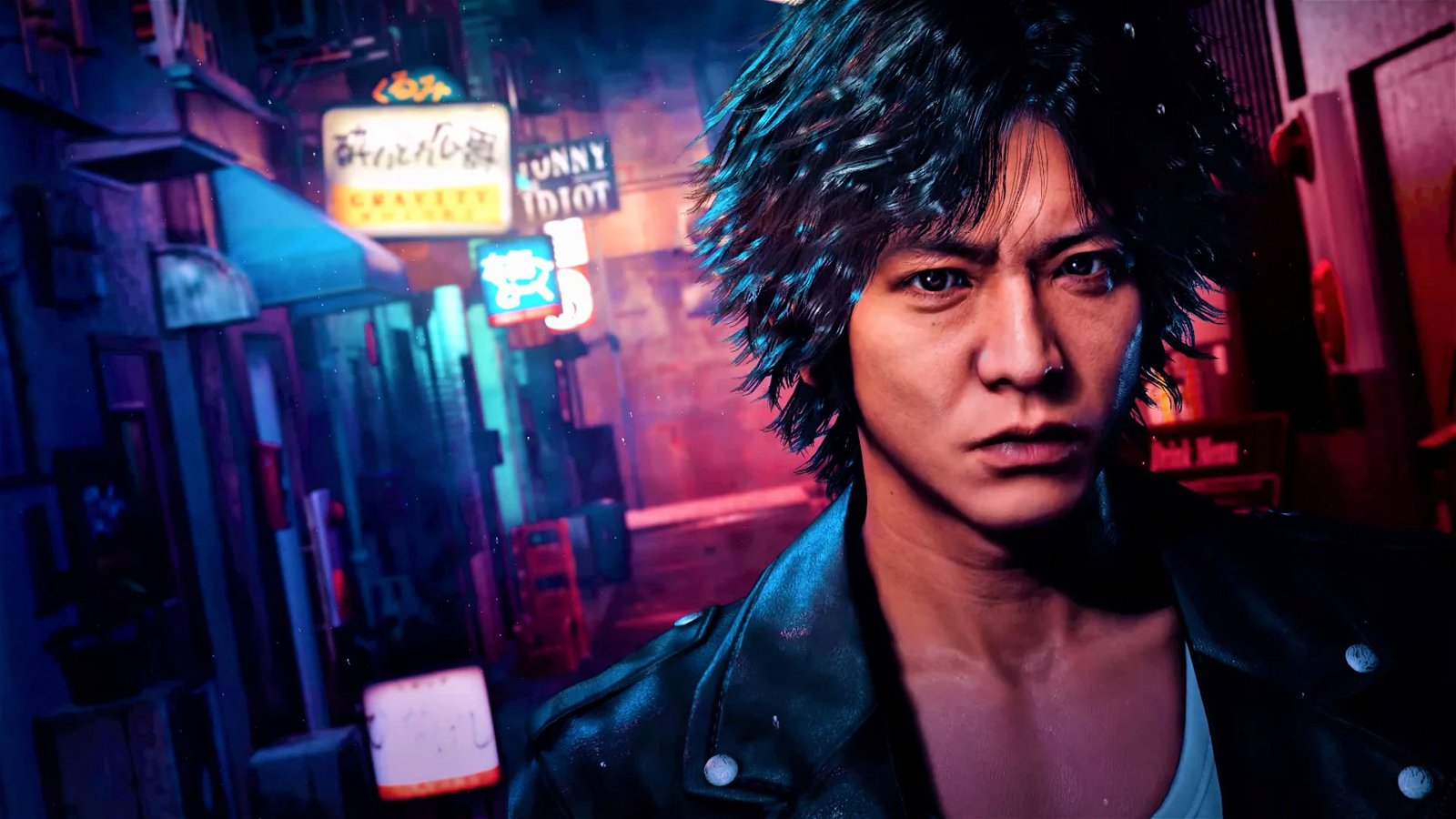 A police officer has been charged with groping a woman on a train. During his trial, the officer denies he did this despite multiple cameras catching him in the act. As he is found guilty, he identifies a body found in a neighbouring city a few days ago as a man who bullied his son in high school and drove him to suicide. How could the officer have known about the body when the police hadn’t even announced the death to the public?

That question forms the central mystery of Lost Judgment, the second game in the Yakuza spin-off series that sees private detective Takayuki Yagami embroiled in a case with surprisingly personal stakes. And what a case it is, as bullying and the meaning of justice are at the forefront of this twenty-plus-hour journey. Yet this is still a Ryu Ga Gotoku production, meaning there’s an over-the-top and at times absurd line that weaves it way throughout the entire game. In short, Lost Judgment is a damn good time.

Though the events of the game follow Yagami as he investigates a simple case of bullying balloons into an attack on Japan’s legal system, at its heart, Lost Judgment asks a question: What happens when the justice system fails to protect the vulnerable? It’s something that Yagami, once again played by Takuya Kamura in Japanese and Greg Chun in the English dub, struggles with. That struggle is fascinating to watch unfold, and it’s made better by a cast of characters both old and new that handle the melodrama well. The villainous gang leader Kazuki Soma and handyman Jin Kuwana in particular, stand out. Admittedly, this comes at the expense of much of the supporting cast from the original Judgment, who are pushed to the side for much of the game.

“At its heart, Lost Judgment asks a question: What happens when the justice system fails to protect the vulnerable?”

Lost Judgment, much like its predecessor, unfortunately has a problem with its pacing. Though there are fewer side cases that are shoved into the main storyline, it takes a while before the narrative kicks into gear. And though the middle is strong, the closing chapters similarly take some time to bring everything together to a satisfying conclusion.

Unlike Judgment, which was set only in Kamurocho, Lost Judgment splits its time between the aforementioned distract and the city of Isezaki Ijincho, where Yakuza: Like a Dragon was set. It’s refreshing to see Ijincho return so soon, and it overshadows Kamurocho despite the latter’s long appearances in the franchise. There are more side quests in Injincho, the city feels more lively, and the majority of the game takes place there. Kamurocho is reduced in importance, and at times it feels like a side attraction.

Beyond the main story and typical batch of side quests, there’s a major subplot involving Yagami working as an advisor at a local private school. There, he assists the Mystery Research Club in investigating an underground figure known as The Professor who has begun to negatively influence students. This requires Yagami to infiltrate several clubs and gangs, including the dance club, robotics club, eSports club, and a motorcycle gang. These school stories are almost an entire game unto themselves, and are delightful to experience.

“While the mainline Yakuza series will continue to develop the RPG mechanics of Yakuza: Like a Dragon in the future, Lost Judgment remains a classic beat ‘em up of its predecessor.”

While the mainline Yakuza series will continue to develop the RPG mechanics of Yakuza: Like a Dragon in the future, Lost Judgment remains a classic beat ‘em up of its predecessor. Yagami’s two fighting styles from Judgment return —- the crowd control focused Crane style and one-on-one Tiger style respectively — but are now joined by a third style: Snake. This new style focuses on counter attacking enemies and rapid-fire attacks that are low in damage but add up quickly. New additions to combat sometimes run the risk of upsetting the balance of what has worked in the past, but that’s not the case here. Snake swiftly became my favourite of the three to use regardless of the situation, due to how fun it is to parry an attack and follow it up with a big kick to the face, and it fits in nicely with Crane and Tiger.

One of the main features of Judgment was the introduction of investigation tools and mini-games that Yagami uses to uncover evidence, chase after criminals, and track suspects. Those return in Lost Judgment, but they have less of a focus in the main story than they did in the first game. They still feature in multiple side cases, but I can count on one hand the amount of times I had to use a lockpick, take photographs of a target, and use a drone to survey a location in the course of the story. Though these are used in many of the side cases, their lack of use in the main story is perplexing, especially considering the fact that Yagami is ostensibly a detective. Even the new tools that Yagami gets over the course of the game, including a noise radar and an electrical signal detector, are only really used in side cases.

What does factor into the main story are new climbing and stealth segments, the former of which is much more enjoyable than the latter. Climbing buildings and scaffolding brings up a grip meter that slowly drains unless Yagami finds solid footing. Meanwhile, stealth sections require you to throw coins and smoke bombs to distract and take out targets before moving forward linearly. Neither feels good to play, though climbing feels better simply because it isn’t as straightforward.

The worst aspect of Judgment’s investigations, presenting evidence, sadly remains unchanged. My major issue was the lack of penalties for presenting the wrong evidence, a feature that can still be found in Lost Judgment. Having some sort of consequence for not thinking correctly would have made these segments much more important—instead, if I get it wrong, I can just throw evidence at the wall until something sticks.

Fortunately, plenty of typical Yakuza activities—rhythm games, gambling, arcades, drone races, etc. — are present in full force. Walking around each city, discovering new places to eat and cases to uncover, remains a delight. As dark as the story gets, there’s a levity to the world that provides a distraction should you search for it.

If Judgment was an attempt to push the Yakuza franchise in a new direction, Lost Judgment is the game that fully unburdens the series from its legacy. It’s a great adventure, one that uses its twists and turns to mostly great effect. Though it has its issues, at the end of the day I can’t help but want to spend more time uncovering all the mysteries in Lost Judgment.

This is still a Ryu Ga Gotoku production, meaning there’s an over-the-top and at times absurd line that weaves it way throughout the entire game. In short, Lost Judgment is a damn good time.

File Under: Lost Judgment, Sega
A retail version of the game reviewed was provided by the publisher. You can read more about CGMagazine reivew policies here. 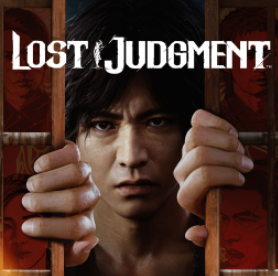