Take The Blue Bomber Wherever You Go
SCORE: 8/10 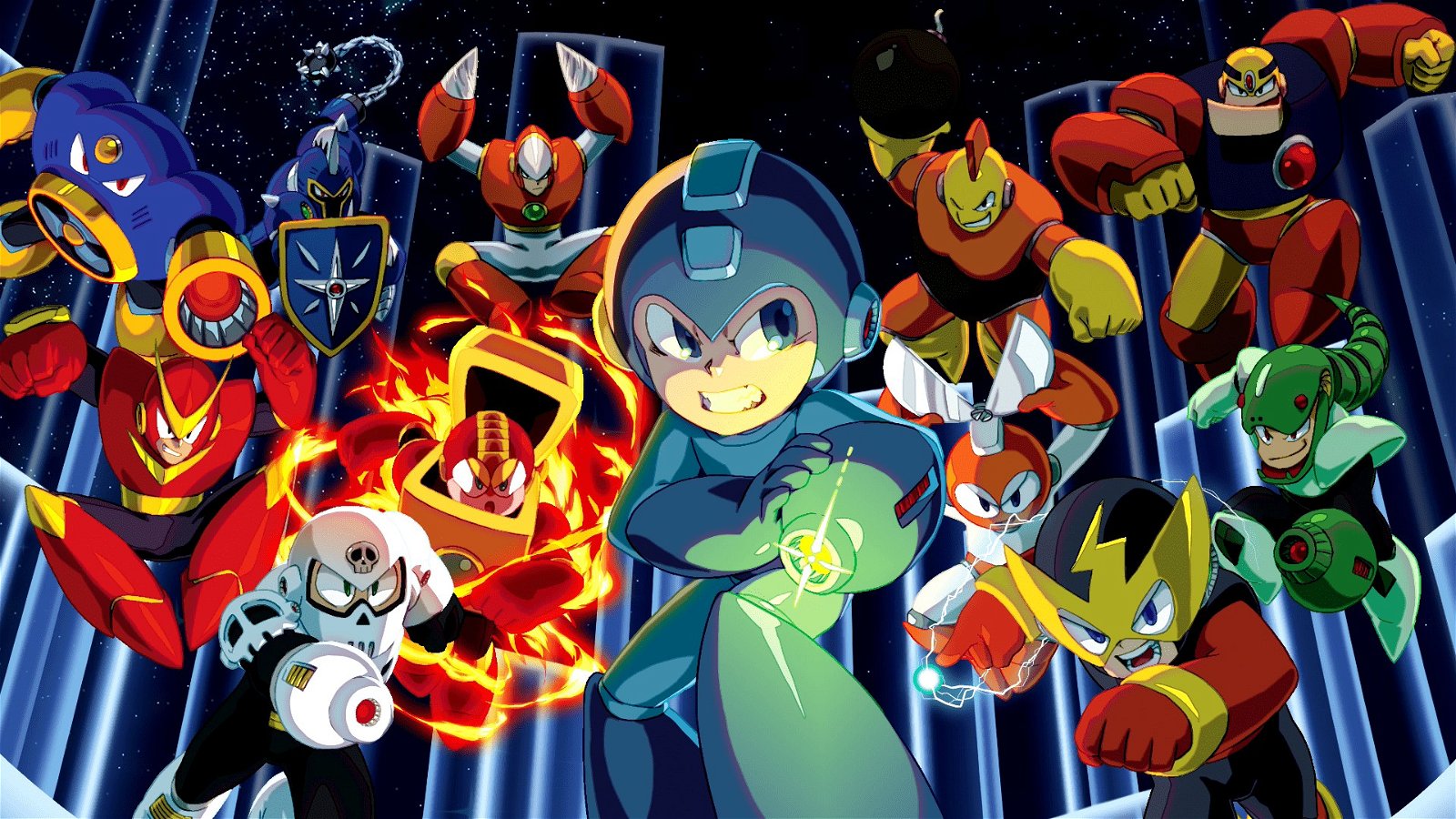 While the Mega Man faithful continue to wait for the Blue Bomber’s 11th entry in late 2018, Nintendo has released the Mega Man Legacy Collection 1+2 for the Nintendo Switch to get new and returning players primed for its release.

Containing all 10 original Mega Man games for $50 CDN, Legacy Collection 1+2 on the Switch is the best way for players to relive these iconic video game classics. Not only do players get the choice of playing these historic games on the big screen or on-the-go, but unlike their current gen release on PlayStation 4, Xbox One and PC, the Switch release for Legacy Collection 1+2 adds two notable new features long-time fans have been asking for since the first Legacy Collection released back in 2015.

First and foremost, every game in Mega Man Legacy Collection 1 now has a rewind feature, allowing players to instantly reverse jumping into a bad pitfall or a bad run of a boss battle with just a tap of a button. While the exclusion of rewind did promote players to learn the mechanics and threats of each stage in Mega Man as they were originally designed, it also punished players severely with its hard level of difficulty by making them go all the way back to the beginning of a level if they screwed up a pixel perfect jump. Now players can approach each segment of a stage like a puzzle without the frustration of starting all over again if they fail to solve it the first time around. Sadly, this feature still isn’t present in the 4 games found in Mega Man Legacy Collection 2, but an added armour mode has been added to lessen the difficulty and make it more accessible for newcomers.

Lastly, when Capcom and Digital Eclipse teamed up to archive these 10 titles, they wanted to reproduce them as faithfully as possible to their original release using the Eclipse Engine. While that means the gameplay is a perfect as it’s going to get, that also means that every game in Mega Man Legacy Collection 1+2 that suffered from slowdown or sprite flickering is going to continue to have those issues despite being on vastly superior hardware. That’s all changed with the Switch release and its new optional Turbo CPU feature. While the slowdown won’t be completely gone by using Turbo CPU each game in Legacy Collection 1 I played felt noticeably smoother in comparison despite the same amount of enemies and projectiles flying at me on the stage. Mega Man Legacy Collection 2 doesn’t get this feature either, but those games never really suffered from slowdown in the first place. 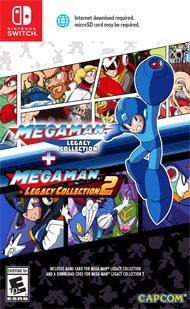