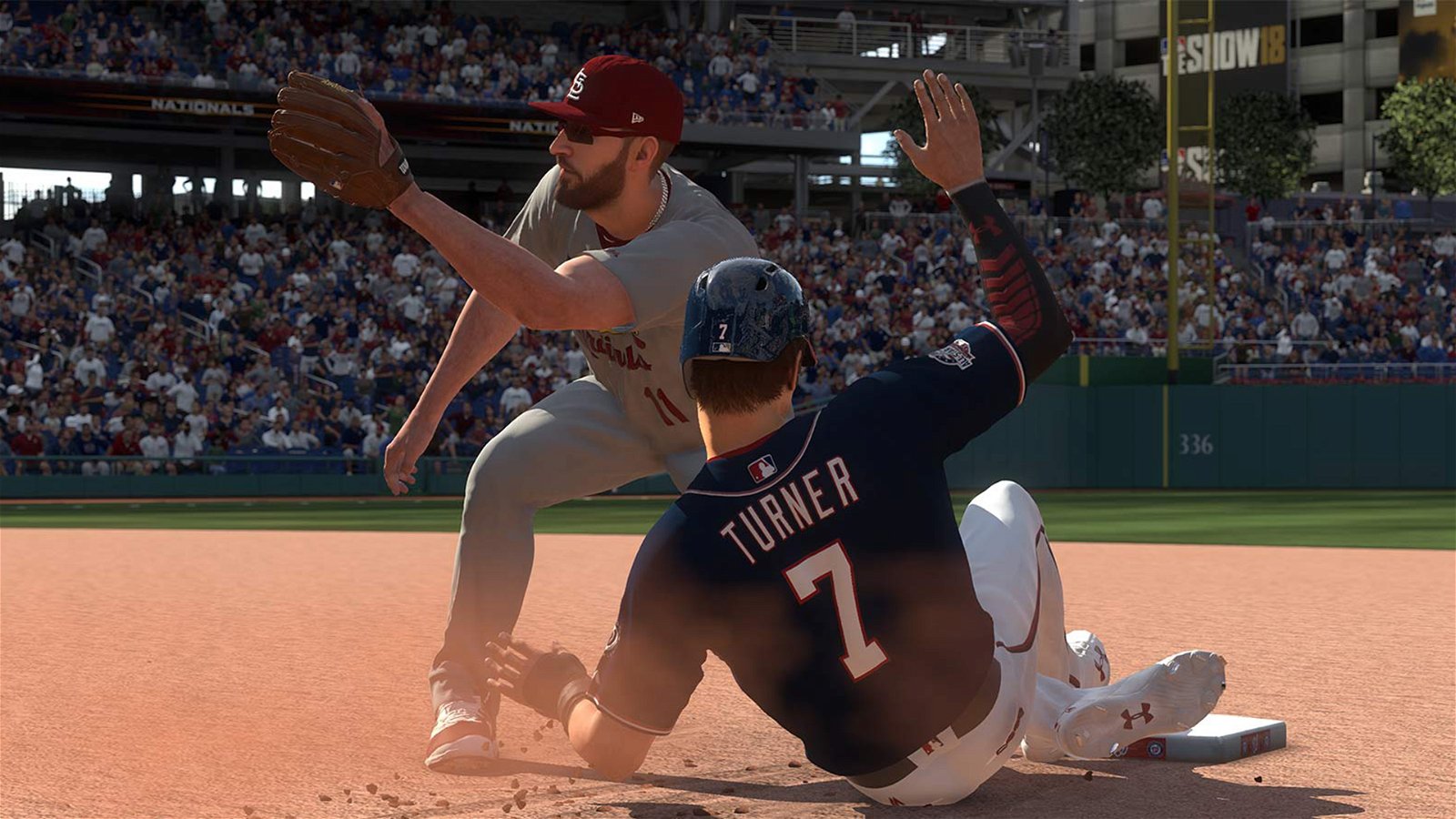 One of my first professional reviews was for NBA Live 16 and at the beginning, I joked about not really being a sports guy, but to say that I do not enjoy them would be a lie. While I may have never gotten balls deep into the nuances of most sports, I have always enjoyed watching hockey, soccer, and even golf.

On occasion, I even enjoy playing these games in real life!

So while I do enjoy most sports, outside of sports games with Mario in the title I’ve never fully enjoyed sports video games. Maybe it’s because I’m just not very good at them, or maybe it’s because I could never get behind the idea of buying a full-priced roster update with some minor technical changes every single year. MLB The Show 18 lands somewhere on that spectrum with FIFA 18: while I don’t think I’ll ever get into it, I’m glad to have it for when friends come over and don’t want to only play Mario games.

MLB The Show 18 is definitely a good game that does offer a lot of variety for both hardcore baseball enthusiasts and casual gamers alike. Several modes from previous MLB The Show entries return in this latest outing. There’s the standard “Play Now” mode where you just hop in, choose a team and enjoy the great American pastime. Also returning is the “Road to the Show,” which allows players to create their own character and work their way up from the minors to the Pro League, “Franchise” where players can be a GM for a team of their choosing, both playing the full game of baseball and managing all the minutiae of the team. There is also the “Diamond Dynasty” where players can create their own team and compete online, as well as “Retro Mode” that harkens back to the days of RBI Baseball on the SNES.

While the amount of content is admirable, I couldn’t help but feel that there was clutter amidst the variety. This mostly comes from the technical side, but an overall lack of polish detracts from the game significantly. For example, there are three methods of control for both pitching and batting, and yet for both, only one feels good to use (the most basic controls). When batting, any control that isn’t just pressing a button to hit the ball feels weird and never sends the ball where you intend it to go. For pitching, you can choose the standard “two button” meter pitching, but the meter moves at a lightning pace that is almost impossible to time. The same goes for the “pulse pitching” where a pulsating circle determines your pitch accuracy, but it also moves too fast and makes it incredibly difficult to throw accurately.

These control problems bleed into the “Road to the Show” mode which is largely predicated on playing well in order to advance to the big leagues. But what “Road to the Show” suffers from most is just a general lack of dynamism. While some may find it enjoyable to create a player and play one specific position outside of batting for the entirety of the game, I found this to be quite boring as opposed to controlling and managing a whole team—you may ask, “Why didn’t you just play the “Franchise” mode then?, and I’ll get to that.

What’s more, when advancing through the actual games themselves, so much seems to happen during each inning that you can almost get lost. At one point I was up 3-0 and with one press of the X button, my character was stepping up to bat and my team was losing 6-3. While there is an option to watch the game as to not feel lost, I ask, why would I want to watch the game progress without being a part of it?

Furthermore, interspersed through the sport itself are little “choose-your-own-adventure” moments that allow you to make choices to help advance your career, improve your players’ abilities, or receive perks. However, these are incredibly uninteresting as they always take place as little text bubbles over a still image of your player on the phone, or sometimes talking with another person. If the effort had been put into actually making these scenes play out like actual cutscenes, there would have at least been some level of engagement to be had.

And though I mentioned that I would have rather played and managed a whole team, and that’s what the “Franchise” mode was for, upon selecting it I was given nothing in the way of a tutorial or anything to ease me into the MOUNTAIN of information that was being thrown at me. Managing lineups, player roster, free agency, trade talks, pitching rotation, sponsorships, team morale, scouting; so many things to keep track of without a cutscene or intro tutorial to show a fledgeling GM how to run the game made it incredibly intimidating to get in without a robust knowledge of baseball. Which was a shame because the concept itself was very intriguing to me.

What’s more, almost every option that I mentioned has an “auto mode,” so “Franchise” is basically just playing the “Play Now” mode, with some extra statistics and bureaucracy thrown in and being dealt with automatically by the game. It’s baffling.

In the looks department, the game fares about as well as a late-era PS3 game, which I guess is fine? Most stadiums look good and are pretty detailed. I’ve seen some pretty hilarious things like a player adjusting his helmet—apparently with telekinesis, as his hand was a good foot away from his head—as well as some pretty gormless looking faces, especially in the coaches. With the amount of money at the MLB and Sony’s disposal, you’d think they could make a game that looks like it was from this generation, but this seems par for the course with these annual sports games. It’s less about looks and more about getting a “new” game every year.

Despite some technical issues, I would recommend MLB The Show 18. It’s a solid enough game and it does offer a lot for serious baseballers while still being pretty fun and approachable for guys like me who might just want to play some arcade-style baseball with friends. While I did wish it had a little more to make it a more complete experience, I don’t regret my time with it.

Overall, MLB The Show 18 isn’t exactly a homerun, but it’s definitely a double. 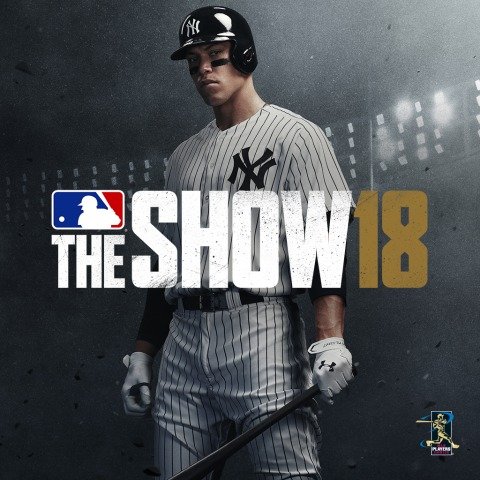