The more things change, the more they stay the same. 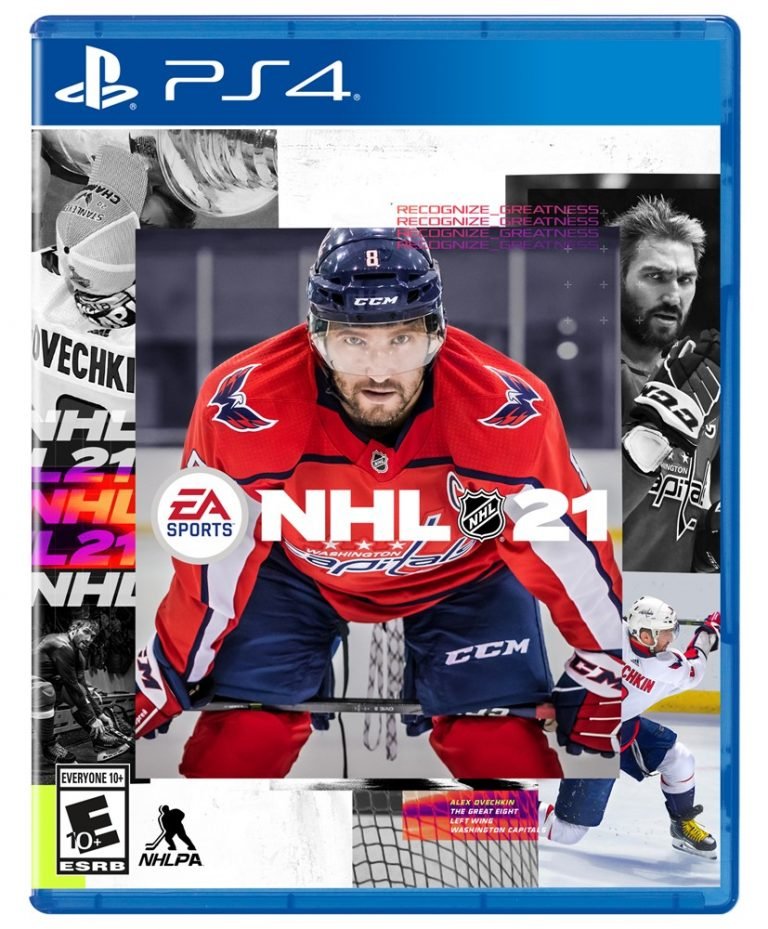 Death, taxes, and EA Sports — It’s that time of year again! While COVID-19 has wreaked havoc on the major sports market, and we’re left wondering when and even if things will ever get back to normal, one thing remains consistent: EA Sports has dropped the latest and great NHL Version on us just as the hockey season kicks into gear…or would be kicking into gear. Though I won’t be able to watch my beloved Maple Leafs toy with my emotions for the 35th year in a row (what a long and bumpy road it’s been), being able to play virtually with NHL 21 takes some of the sting out of it. Not to mention it’s a lot easier to armchair quarterback when you’re actually in control of the team instead of yelling at the television like your sad, drunk uncle.

This year’s version of the perennial hockey simulator comes with a host of changes, updates, and new modes, including more RPG-lite options for Be A Pro, an overhauled AI, and HUT Rush mode — all changes that aren’t mega-drastic, but really, other than improving bits and pieces over the years, a series like this doesn’t really need “drastic” changes. It’s literally the best hockey video game out there, by a country mile, and at the end of the day — what else are you going to play? It’s still better than bubble hockey.

The player AI certainly feels “better”. My players are less likely to get caught up on the boards running into each other and the defence seems to be a bit more… on top of things. There is still no real reason to engage in dump-and-chase, as you can usually out-deke or manoeuvre the boys on the blue line, but it’s an improvement over ‘20 — albeit slight. You can also now “slip” past defenders trying to check you on the boards, just a lil’ shoulder wiggle, and bam you’re heading down a 2 on 1. Goalies have more options for play now, which makes shootouts slightly less unbearable but still an aspect of the game I’m more than happy to leave to the AI.

The biggest change though, and the one EA has been really promoting the hell out of, is in Be a Pro mode. Again, this is not a mode that I ever really enjoyed or played frequently. I much prefer franchise mode — my years of playing hockey as a solid bottom-six, two-goals-a-season player never really inspired me to “live the pro-life”. However, this is definitely the deepest system we’ve seen in an NHL game yet, with endless depth and options for the fantasy Gretzky. Players now have conversations with media and coaches that allow for RPG-style dialogue choices that impact their career and how much money they make, while also impacting their synergy with teammates. What they do with their sweet sweet cash has similar effects. If you want to live out your childhood fantasy of being a professional hockey player, making bank and living in the spotlight, Be a Pro has everything you’re after and more.

On the other hand, as they say, “The Lord giveth and the Lord taketh away,” and thankfully they’ve taken away probably my least favourite feature from NHL 20: Snoop Dogg. I like Snoop, but thank the hockey gods I don’t have to mute commentary during the second period every other game anymore. However, with the good comes the bad, and I’m wondering what intern took 20-minutes to throw together the new intro menu. It looks like something that would have been ripped on in the 90s for being ugly and messy, I cannot fathom who gave the okay for that. Also, as much as I love Ovie, did he really need to be on the cover…again? Pastrnak, McKinnon, Draisaitl…I could list probably ten more players that deserved the cover spot before putting Ovechkin on there for the second time. But these are minor, non-gameplay related gripes, just stuff I felt I needed to rant about.

Visually, well, I’m not really going to touch on this too much because I played the game on a stock PlayStation 4. Yeah, it looks great and “slightly” better than ‘20…but we’re at the absolute end of a hardware cycle and there’s really no point in judging a crossover title on its visuals when then PlayStation 5 and XSX versions are going to look massively different than their current-gen editions. The audio is great, the commentary continues to impress, and the sound effects really, really make me miss the real thing. The music continues to suck, but I’m a 35-year-old metalhead who hates pop music so this was never going to win me over. NHL Theme Music ftw!

That being said, NHL 21 is, as stated at the beginning of my review, far and away the best hockey game available, and basically stands alone as the premier hockey sim/arcade mashup period. The absolute wealth of gameplay options, from the deep and robust Franchise and Be a Pro mode to the quick-fire, arcade action of Hut Rush, Threes, and World of Chel, there is a staggering amount of content here. It also remains one of the best multiplayer experiences out there, especially for couch sessions. The updated physics, movesets, and AI are a step-up from last year and the usual ridiculous amount of player and stick control also make for a satisfying level of progression and finesse. There is an incredibly satisfying learning curve to these games and really shows you whether you’re a Matthews or a Marner. I’m not great at fancy dekes and stick control, but damn if I can’t set up a beautiful play and really put the “team” in teamwork.

But really, you knew all this already. The big question we ask ourselves every year around this time is, “Is it worth it to upgrade from last year’s edition”. And the answer to that is, well, it depends. NHL 21 is a bigger step over ‘20 than ‘20 was over ‘19 so, there’s that. It also depends on which mode you prefer to spend your time with. If Be a Pro is your thing, ‘21 is a no-brainer as this mode got the most love and updates. The new AI is a definite improvement, and some added players moves are nice as well. But if all you do is play with your pals or do the occasional season run with your favourite team, it will be more difficult to justify the purchase as this can be looked at as not much more than a roster update with a few bells and whistles thrown in. I’m of the firm belief that EA sports games need to shift into a GaaS model — even if, historically, that’s been something I’m vehemently opposed to in most cases. Make it a subscription model, make regular updates and fixes, and let people go nuts with microtransactions. Charging full price for a game that comes out every year is lame, to be totally blunt, even if it is the top of its genre.

NHL 21 is, as I said, the best hockey game out there. But we’re not exactly spoiled for choice and for a full-price game at the end of a console cycle it’s really hard to recommend. Unless you’re only after the fantastic Be a Pro mode, I’d say you’re fine sticking with ‘20.

A massive improvement to the Be a Pro mode and some much-needed improvements to the AI make NHL 21 the best hockey game on the market — but it’s still difficult to justify the price.
REVIEW SCORE
8
File Under: Electronic Arts, Game Review, NHL