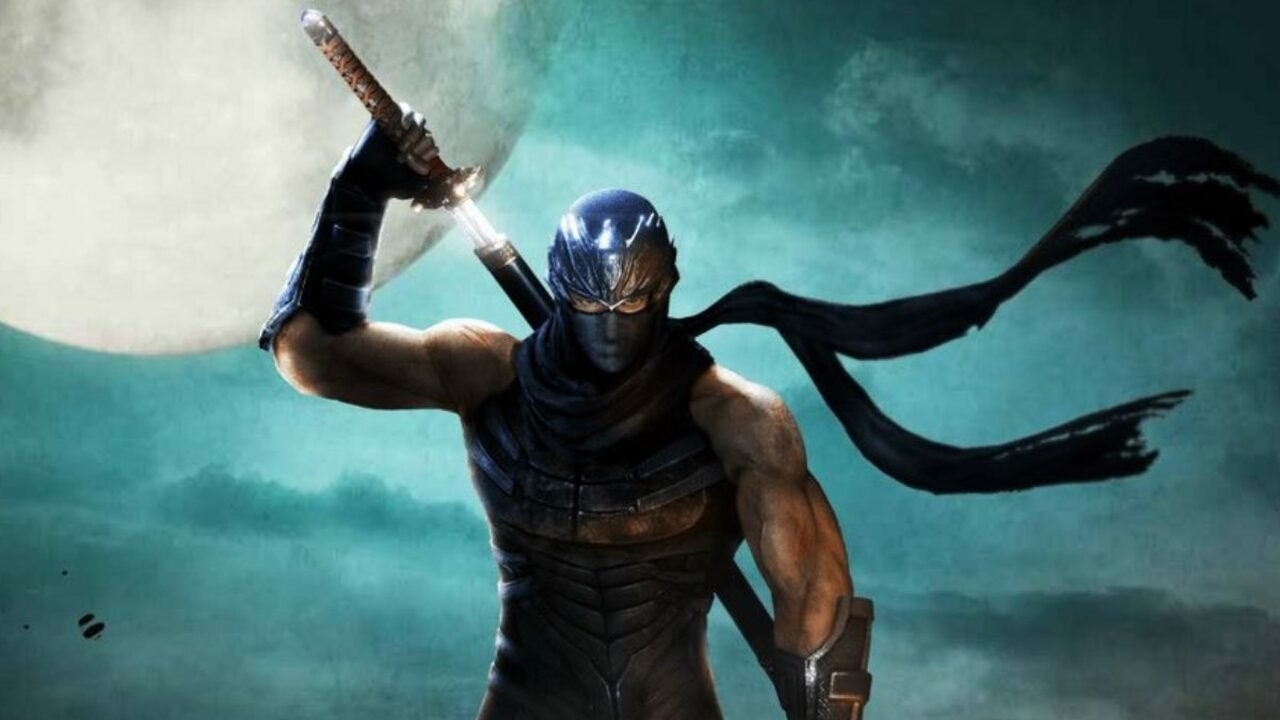 When Koei Tecmo released Ninja Gaiden on the Xbox back in 2004, they set a new standard for the hack n’ slash genre. The combat was deep and intricate, it was graphically impressive—even for the time; and it maintained the series trademark difficulty. One could almost look at Ninja Gaiden as pre-Dark Souls for how unforgiving the combat is. And as the series expanded to another trilogy, it only got better—maintaining what made it great while expanding on it in exciting ways.

Almost two decades later, the Ninja Gaiden Master Collection returns to modern consoles—specifically for the purpose of this review, the Nintendo Switch—and honestly, they hold up really well. As with many of these re-release reviews, it’s hard to really find anything new to say about these games; the collection itself contains Ninja Gaiden Sigma 1&2 as well as Ninja Gaiden 3: Razor’s Edge, and each one plays exactly as well as it did when they first garnered critical and audience praise—although, in fairness Ninja Gaiden 3 did get pretty mixed reviews.

“The collection itself contains Ninja Gaiden Sigma 1&2 as well as Ninja Gaiden 3: Razor’s Edge, and each one plays exactly as well as it did when they first garnered critical and audience praise.”

Gameplay is fast-paced, fun, and nail-bitingly challenging. When I compare Ninja Gaiden to Dark Souls, I’m completely serious; you need to really be on the ball if you’re going to survive through these games. You almost forget how technical this game is for a Hack N’ Slasher. There’s a simple yet intricate art to blocking and dodging, keeping the momentum of the battle up as you combine combos with projectiles, alternate weapons, and watch every enemy. A few wrong moves and its GAME OVER. And while Ninja Gaiden 2 & 3 definitely got faster and more bombastic, it never came at the cost of the challenge.

Visually, the games probably won’t turn any heads, but the updated graphical versions of these games stand out on a system like the Switch, particularly Ninja Gaiden Sigma, which not only looks great, but runs incredibly well throughout. However, it’s not a completely smooth transition—Ninja Gaiden Sigma 2 and Ninja Gaiden 3 have some serious technical shortcomings. During my playthrough of Ninja Gaiden 2, I noticed quite a few moments of framerate drop—even in the first level which is pretty simple, tutorial level—and moments of strange resolution dips. Ninja Gaiden 3 fared no better, suffering similar problems, with the added touch of being a really dark game—as was the custom of most games released in the early 2010’s.

However, I think this trilogy of games really suits a console like the Nintendo Switch. Despite a pretty steep learning curve, and some unforgiving combat; there’s a certain arcade action that these classic Hack N’ Slash games have that translate really well to a portable console. Even if you don’t make it very far, you’ll definitely have a lot of fun slashing through enemies during a commute or lunch break in a way that’s a lot less mindless than your average Musou game.

Honestly, despite some flaws in the latter two games, I think the Ninja Gaiden Master Collection is worth owning on the Switch—though if I had to choose only one, I would go with Ninja Gaiden Sigma. It’s a classic collection of games that laid the foundation of so many more Hack N’ Slashers to evolve the genre, and it’s definitely worth revisiting.

While the ninja gaiden master collection isn’t perfect on switch, it’s nail-biting, ninja fun that is definitely worth revisiting. 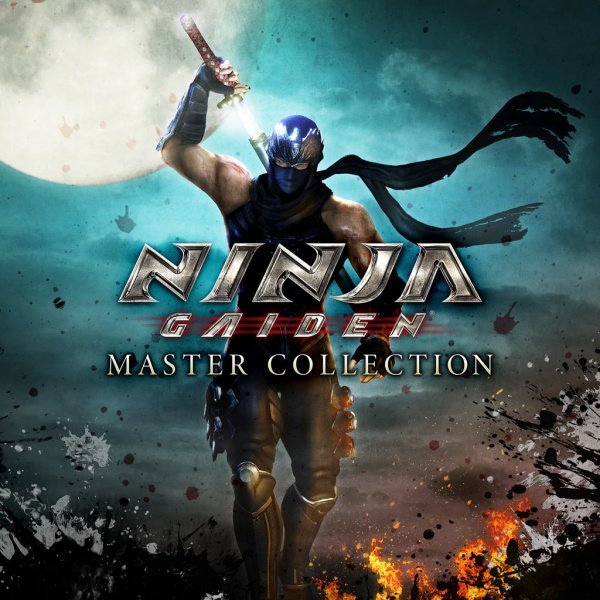