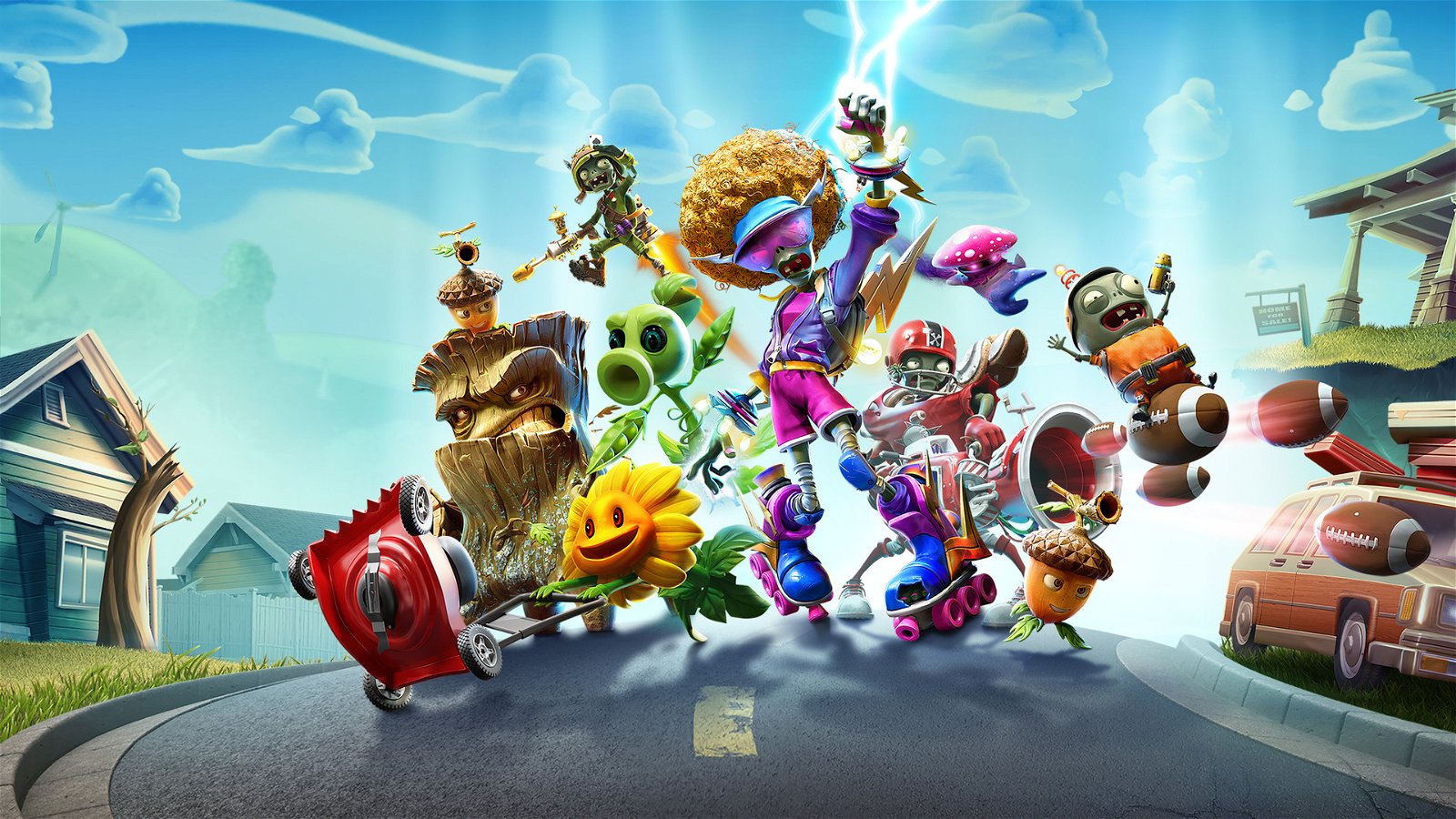 Alright, confession time. I never played Plants vs. Zombies. Ever.

On mobile, or any of it’s third-person spin-offs. I know, I’m sure you’re all gasping and rushing to the comments, but you have to understand, the original Plants vs. Zombies came out at that weird time when mobile gaming was kind of showing promise—dominated as it was by games like Angry Birds, Fruit Ninja, and Doodle; but just as quickly destroyed by over saturation of micro transaction field not-games like Candy Crush, Clash of Clans, and the millions of others that would follow.

As much as I always believed mobile could be a great avenue for gaming, the well was thoroughly poisoned, and when Plants vs. Zombies: Garden Warfare was released in 2014, the whole Plants vs. Zombies series meant so little to me that it went by completely unnoticed. However, now in 2021, it is my job to notice games, and even though I ignored it 2019; here we are with Plants vs. Zombies: Battle for Neighborville on the Nintendo Switch.

I want to preface everything I’m about to say about Plants vs. Zombies: Battle for Neighborville by stating up front that I do think it is objectively, a mostly good game. It’s a pretty creative little Hero-shooter that offers a fair amount of variety for attack, defence or support based play. It runs pretty solid on the Nintendo Switch, and though the 720p resolution in handheld is less than ideal, when docked at 900p, the game is slightly more acceptable. Furthermore, it controls well and adds several accommodations for working around the finicky nature of the Joy-Cons—specifically Roll and YAW options for motion aiming.

That being said, maybe I’m not the target demographic for this game—being old and jaded as I am—because I honestly couldn’t really get into it. I was immediately annoyed when the game booted up and threw me into some obnoxious hub world, which I know is trying to be creative and whimsical, but everything seemed a cluttered mess. Everything had cheeky names and nothing was really indicated properly, so finding how to get into a multiplayer match took a bit of trial and error.

Furthermore, when I did eventually find what seemed to be the only hub for engaging in online multiplayer, it didn’t seem like there was any way to choose different game modes—only being able to access “Turf Takedown,” or whatever modes the game felt appropriate at that time. Again, maybe this is the game’s unique personality, but it just felt strange to me that I couldn’t choose a simple deathmatch.

Although, even when I did get into a game; despite the fact that it ran incredibly smoothly, it seemed to be a bit of a ghost town 90 per cent of the time. Only a handful of times did I ever get into matches that were fully populated with other human players; and the game doesn’t inform you that you’re playing a game that is composed mainly of AI bots, only until you check the player list will you see this very real fact.

And perhaps I just don’t fully appreciate the appeal of these “hero-shooters,” the kids seem to love so much. I never really got into Team Fortress 2; and to this day I still haven’t played Overwatch. I’m a simple man, who likes straightforward shooters. While I appreciate the complexity that having several unique characters—each with different roles and skills—adds to a game; at no point did I ever feel like I was making the optimal decisions—consistently getting killed by the superhero zombie that seems WAY overpowered to me.

I don’t think I’ll go back to Plants vs. Zombies: Battle for Neighborville any time soon. I can admit it is a charming game, with a fun visual aesthetic and genuinely solid gameplay; but I just don’t think the Switch is the right place to play it—and judging by most of the games I got into, it seems the general populous agrees. It’s a game I’d recommend to Switch owners who haven’t played it, but this may be one of the games that actually is better on other consoles.

While I Can’t Say Plants Vs. Zombies: Battle for Neighborville Is a Bad Game, it Might Not Be a Very Good Switch Game. 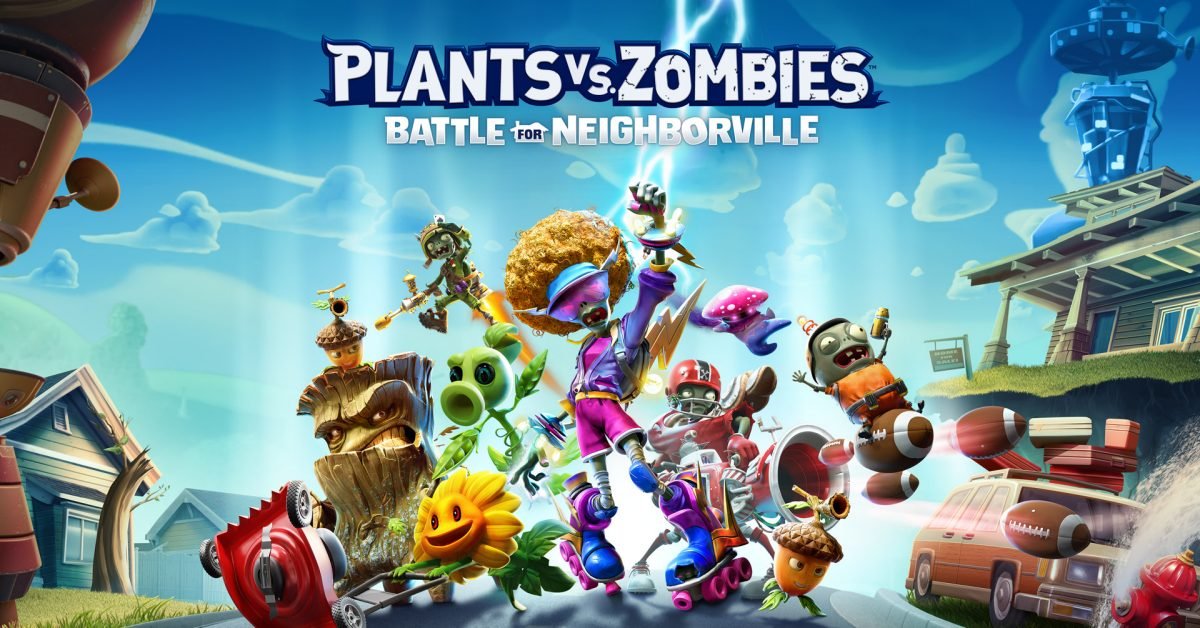