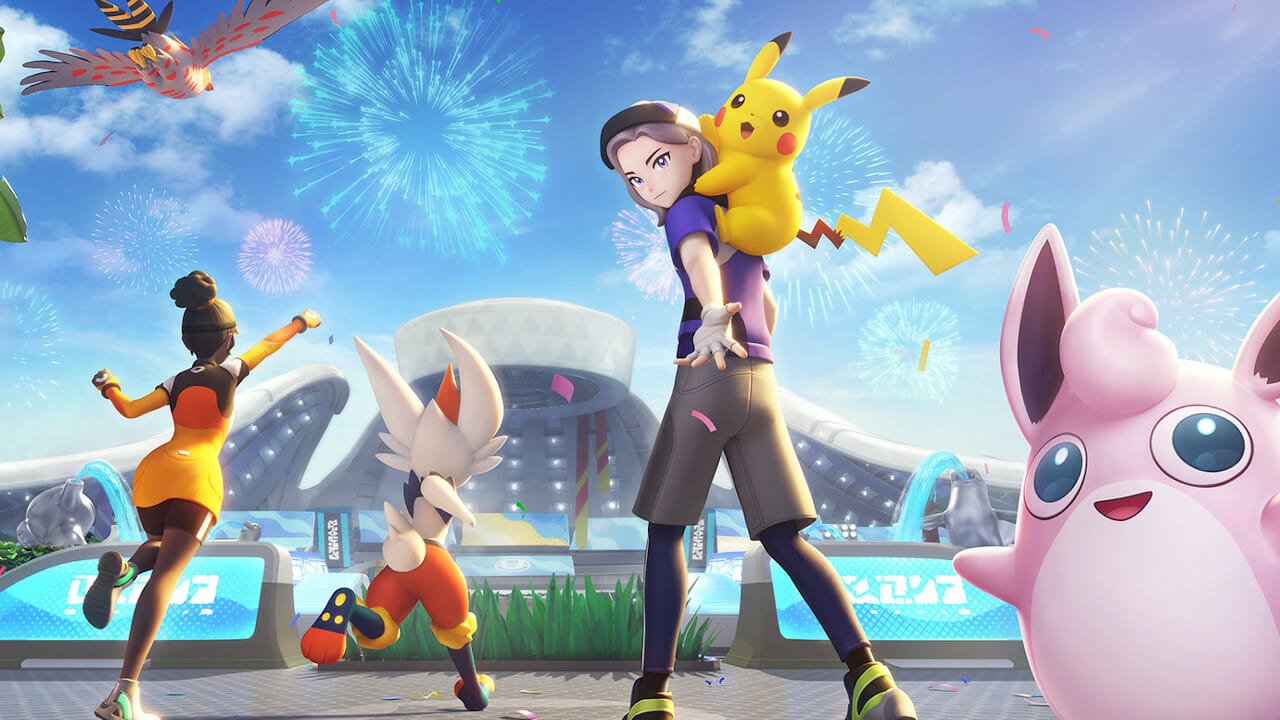 Pokémon has a checkered history with spin-offs. Most fail to hit the higher standards of the main series games, either relying too heavily on some kind of gimmick or just being somewhat boring and repetitive. Pokémon Unite had the potential to buck that trend, but failed.

This new offering is a Multiplayer Online Battle Arena (MOBA) title where teams of trainers compete by having their trained Pokémon beat up wild monsters. These monsters drop energy, which need to be carried to an enemy’s goal zone and “scored,” turning that energy into points. Pokémon start in their unevolved forms if possible, evolving and getting new attacks as they level up throughout each match. Special wild Pokémon emerge at certain points; if beaten, they can turn the tides by dropping a heap of energy and either rendering the enemy’s goals defenseless or granting allies shields.

On paper, the game’s design is a lot of fun. Tencent managed to translate most of Pokémon’s core battle concepts into a unique light MOBA formula that works well on a console. Evolutions, carefully curated movesets, held items, and more will play a big factor in your team’s success, as much as team composition and in-game strategy. The only thing missing is elemental advantages—it took me a few matches to kick my expectation that Charizard should deal more damage to Venusaur.

In actual execution, however, flies appear in the ointment. Balancing is a prevalent issue, even a couple weeks and patches into the game’s life. Damage doesn’t feel consistent across the board. For instance, in one match I might beat up an opponent with a teammate and not succeed in knocking them out, but in the next match I might be swiftly decimated by a pair of opponents. Held items are certainly a factor here, but it just comes across as cheap.

“All told, Pokémon Unite is fairly good for a console MOBA, and for a Pokémon spin-off, but I can’t really imagine it winning over too many fans of either aspect.”

Given the way scoring works, with points doubled in the Final Stretch and global minibosses like Zapdos providing huge rewards, matches often end with chaotic nailbiters. Victory can be stolen in the last thirty seconds, or leads can become truly insurmountable, but either way the adrenaline soars near the buzzer.

Unfortunately you have no idea how well you’re performing unless you’re able to mentally tally all of the scoring announcements that flash across the screen. For whatever reason, there’s no way to check the score in real-time—it’s only shown at the end of a match, in a Splatoon-style ceremony. This was probably meant to be a positive thing, but it’s an oversight that only leads to teammates trying to vote for a surrender prematurely.

Quick matches provide a refreshing change of pace from full standard matches. For a time I greatly preferred this mode, until the lack of ability to choose which gimmicky stage you play on became a burden. A couple of the maps encourage creative strategy, while others just feel unfair and plain unpleasant. If you don’t like the current maps, you’ll need to come back the next day, as the selection rotates only daily.

In audio/visual design, Pokémon Unite does a pretty good job. It doesn’t exactly reinvent the Pokéball, but it looks and sounds competent with a simple sport aesthetic. The roster of playable Pokémon is balanced, with about half pulled from the first generation, and mixing both popular choices like Lucario with more niche monsters like Talonflame. Each feels distinct and accurate to their source material. While the in-game HUD doesn’t track score, it does show your current FPS—which consistently stayed near 60 while docked and 30 in handheld, in my experience.

A bounty of avatar items are available to customize your trainer, who shows up in the menus or flashes across the screen at certain points in the match. You can even unlock special skins for certain Pokémon, and some of these come with unique effects. Naturally there are ways to unlock these things faster with real money or the Battle Pass—because of course a game like this has these microtransactions—but most items are also available for respectable amounts of in-game currency.

All told, Pokémon Unite is fairly good for a console MOBA, and for a Pokémon spin-off, but I can’t really imagine it winning over too many fans of either aspect. Balancing will scare away younger players, while the strategy is probably too thin to pull away League of Legends diehards. It may have fared better as a mostly-offline title with an online-multiplayer mode instead. Given the right content updates, however, it might have some staying power.

Pokémon Unite's potential is undermined by its balancing, and might not have enough to offer either of its target audiences. 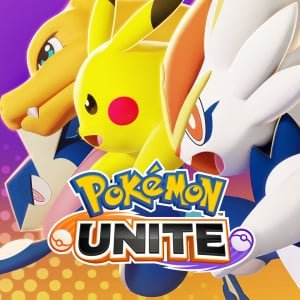