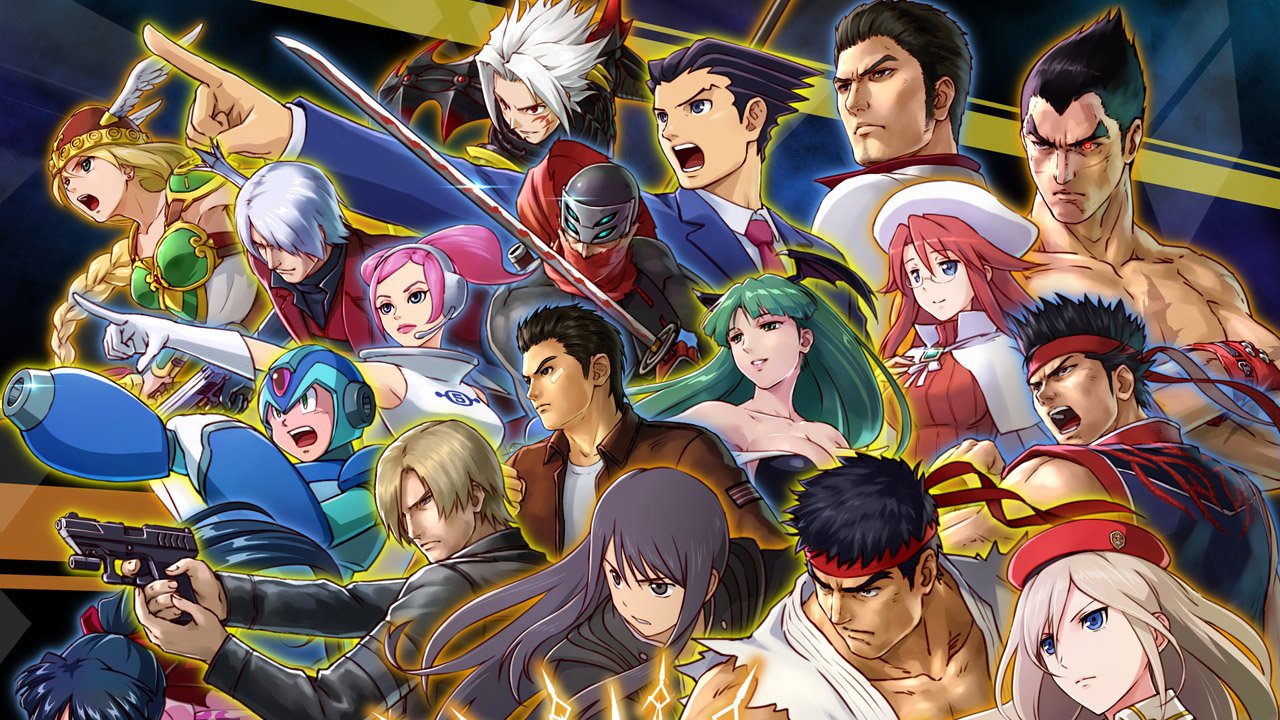 Project X Zone was a curious offering when it first hit the scene in 2012. The follow-up to the similarly styled Japan-only Namco X Capcom had a relatively quiet release and despite being successful, still only garnered a fairly cult following. Despite this, Sega, Capcom, Bandai Namco, and Nintendo decided to give the fans another offering in this crazy cross-over RPG action. Project X Zone 2: Brave New Worlds offers a lot more of the same in a fresh, new offering.

Taking place after the events of the first Project X Zone, the world is suddenly besieged by mysterious golden chains. These strange events are investigated by Reiji Arisu and his “fox sage” companion Xiaomu, the lead characters of the Namco X Capcom series and veterans of Project X Zone. As they travel to investigate the strange happenings, they begin to meet several familiar faces, both allies willing to help and foes who may be responsible. It’s more or less the same plot from the first game, but fresh enough and with enough new entries into the game to be interesting.

Like always, Project X Zone 2 has a wide host (58 and that’s just the good guys!) of characters. I appreciate that several of the characters from the last game are paired up with different characters this time around. It’s a bid that ensures that the old characters get a fresh idea with new characters and creates new and interesting combos for beloved characters both new and old. Dialogue between characters is enjoyable and it’s always worth switching characters around to see how they lend to each other’s fighting ability and company.

Fans of Project X Zone know exactly what to expect with this game: a plethora of characters from Sega, Capcom, and Bandai Namco games teaming up to fight off evil in a semi-turn based strategy RPG style, not unlike Fire Emblem (actually, Fire Emblem: Awakening’s Chrom and Lucina do show up in this game, so the game is paying full tribute). However, it’s in a lot of the little touches where the game both excels and suffers. Referencing Fire Emblem is actually fairly apt, unlike Project X Zone, which had structured turn order for players and enemies, Brave New World takes the FE approach by separating player turns and enemy turns. This reduces a bit of the challenge as enemies have never done significant damage, unless a particular string of enemy turns turned ugly for a nearby character. Getting to cut a swath through the ranks in one swift go is convenient, but really makes bosses (which can deal out massive damage to multiple units) the only significant threat.

Combat remains mostly the same: a team of two units string together long combo attacks mapped to the d-pad, which can be strung together with the right timing. Additionally, players can assign a third assist character that they can use once per turn to add to the attacks, and if a unit is standing beside another, they can be called into battle. It’s precise, yet somehow incredibly frantic, which makes it incredibly fun.

Project X Zone 2 is incredibly easy on the eyes thanks to it’s 16-bit aesthetic, with wonderfully drawn characters during dialogue and anime-style animations during special attacks. The musical arrangement is a blast of intense nostalgia (I can’t tell you how awesome it is every time you start a battle to Phoenix Wright’s Cornered) and a fully voiced cast backed by many of the original Japanese voice crew.

Project X Zone 2: Brave New World is like an easier Fire Emblem, and possibly more fun. As a sequel, it’s okay, offering the same basic game as its predecessor, but with enough fresh ideas that it feels new. But as a game it’s excellent, fun, fast, and funny. A definite own for fans of the series, and 3DS owners.

Like always, Project X Zone 2 has a wide host (58 and that’s just the good guys!) of characters. I appreciate that several of the characters from the last game are paired up with different characters this time around. 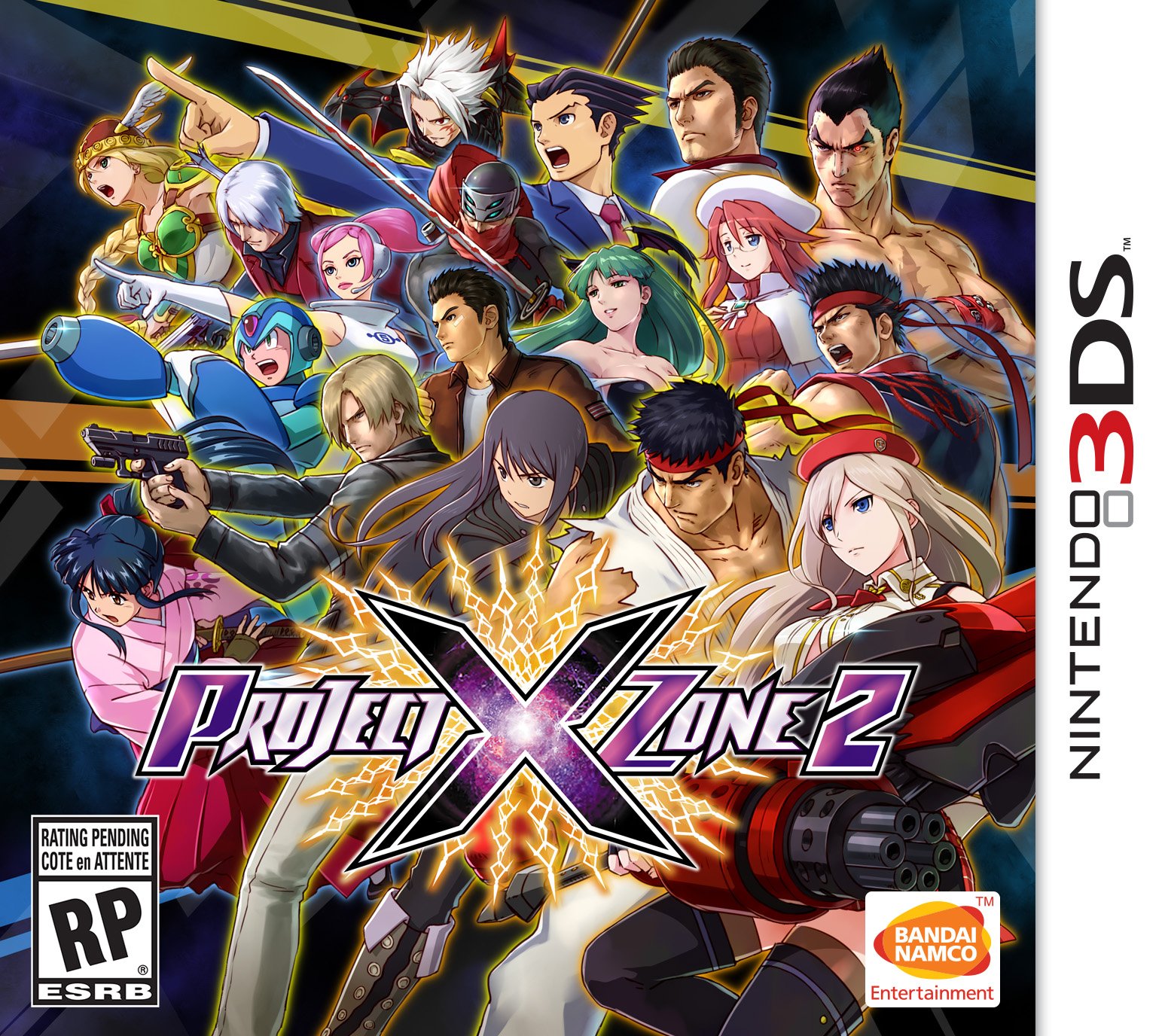