Spacejacked is a 16-bit platformer take on the tower-defence genre with a dose of anti-gravity.

Instead of jumping, gravity can be reversed. making Dave, the player character, stick to the ceiling above, which is needed for both spawning turrets and lining up shots from Dave’s blaster. Turrets cost metal, the in-game currency earned by killing enemies or playing a simple space shooter between levels.

Dealing damage with Dave’s blaster is just as important as using turrets, as most of the time turrets alone can’t prevent the alien onslaught. Luckily, blasting enemies is fun and keeps you in the action instead of just sitting back and letting turrets automate the process.

The entire game takes place across two different spaceships, both consisting of three rooms. The first ship’s rooms aren’t connected to each other, and each has a computer system that can be destroyed by aliens while the second ship has all the rooms connected to a central corridor with only one computer system to destroy.

The first half of the game takes a lot more micromanaging due to the rooms being apart from each other, forcing players to use the teleport to beam between rooms. Metal is scarce and many times I found myself having to destroy turrets in one room to afford to place them in another room, as destroying turrets refunds the metal they cost. Also, playing the space shooter minigame at the end of every day is tedious, considering it is always the same short level, but it is required if you want to stand a chance. The difficulty spikes a few times early on, but the second half of the game is a cake walk.

Each level represents a day aboard each of the two ships, with turrets and money carrying across each which ends up making the game feel more like two hour-long levels, instead of a collection of 20 levels. By doing this, the game encourages players to rethink continuously what the best layout for each room is until the very end of the game, at which point you’ll have perfected the formula.

Spacejacked is a solid package, albeit a bit too short. The story mode can easily be completed in around two hours, but there is an endless mode and challenge modes for those that want a bit more playtime and difficulty. Overall a tight package that just doesn’t offer enough in the way of a campaign. Not a bad game at all, and easily recommendable if it goes on sale for a bit less.

Mega Man and tower-defense fans that don't mind a more casual experience will more than likely be happy with Spacejacked, other players may be turned off by length. 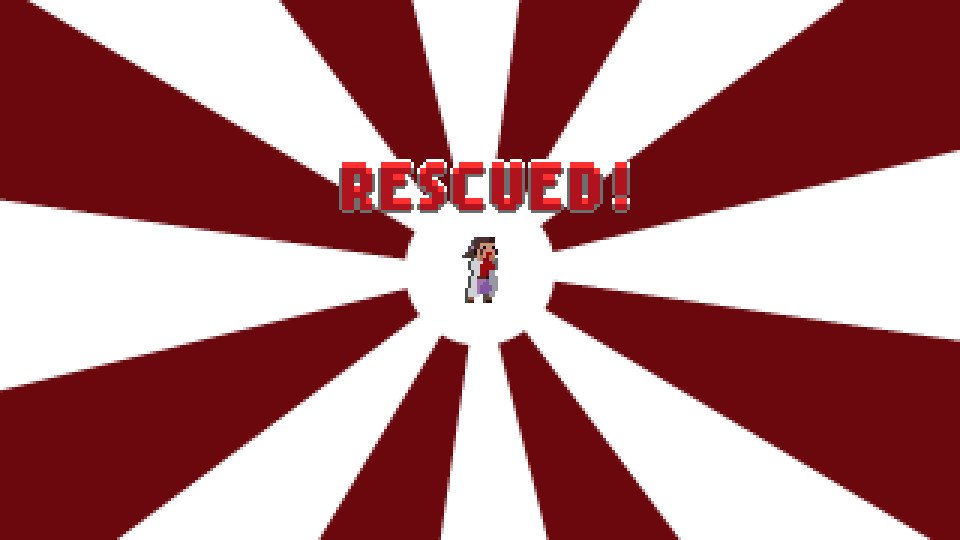