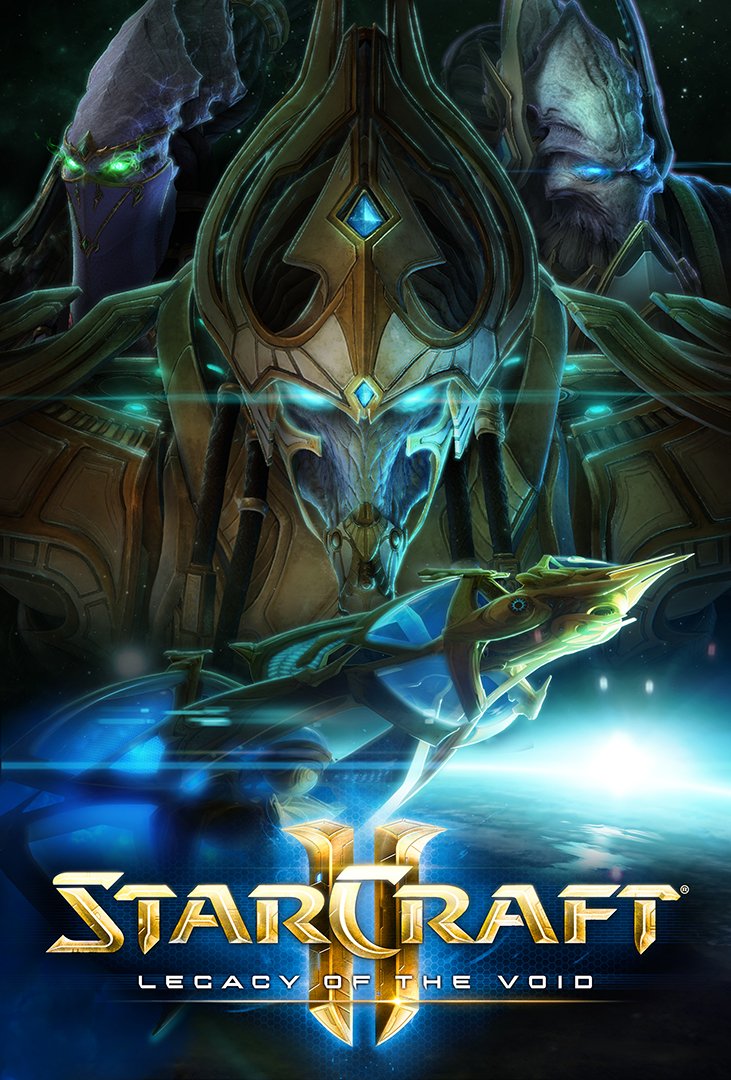 I like Legacy of the Void---genuinely, I do. It’s just that I don’t really want to play it now that I’ve finished the campaign.
REVIEW SCORE
8.5
File Under: Activision Blizzard, Games Workshop, Starcraft, Strategy